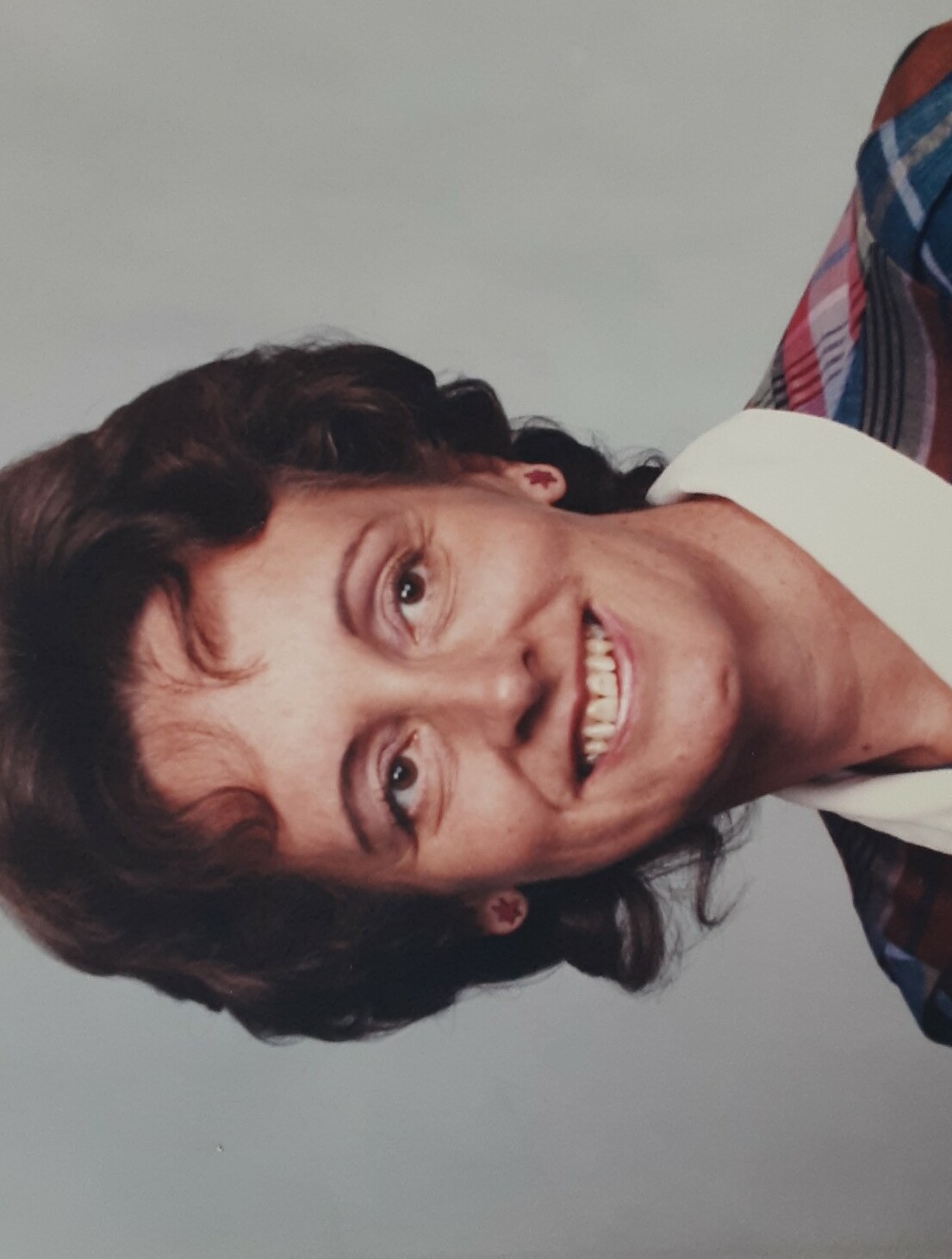 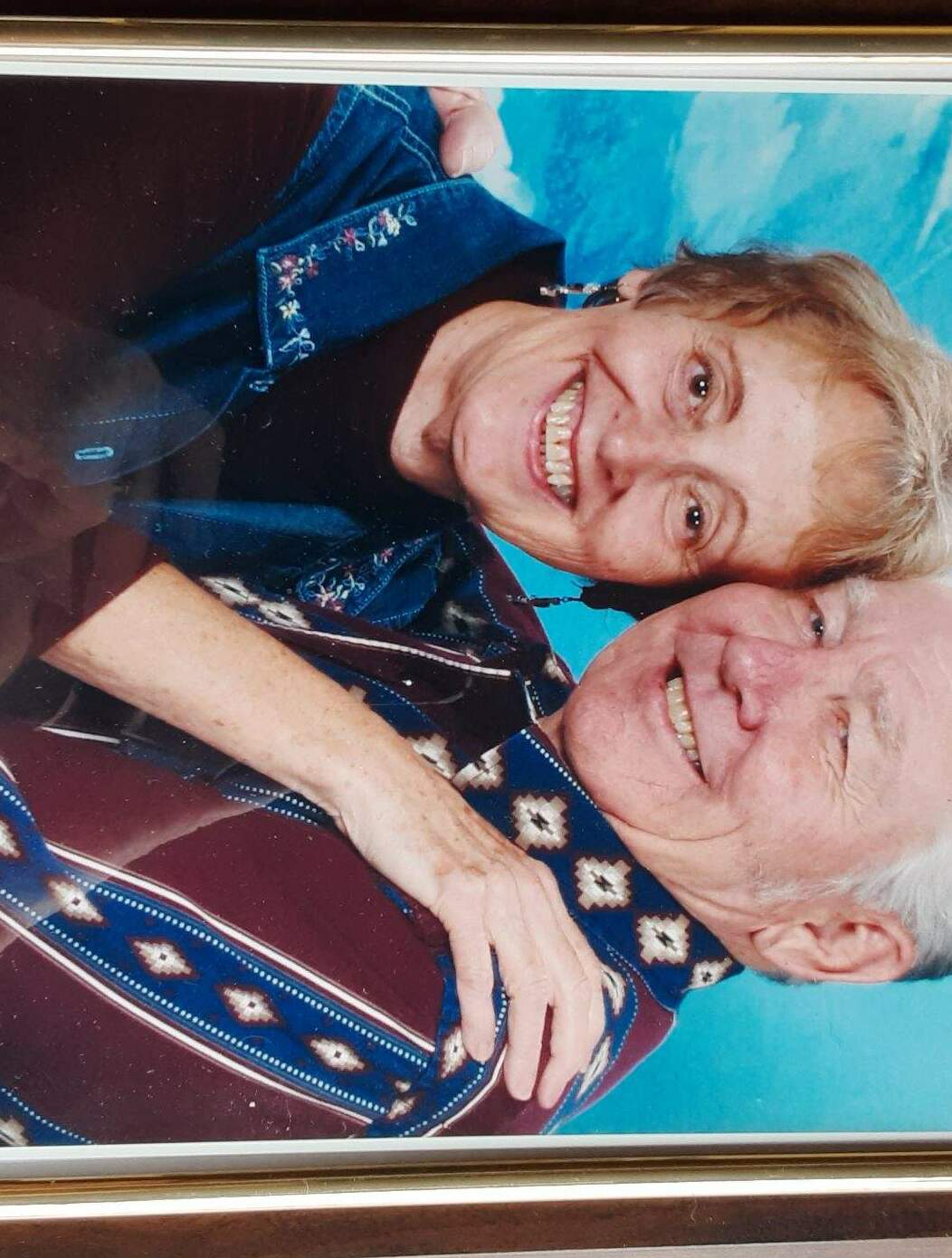 She married Dale McClain, March 24, 1956 in California. They were married 66 years. Dale and Pat began raising their 3 children in Sunland, CA. In 1975, they moved from California to the country, near Henryetta, Oklahoma. Pat and Dale moved to Meridian Idaho In 1989.

Family and friends were especially important to Pat. She was always generous and gracious. She treasured spending time around a campfire talking and telling stories. She appreciated the mountains, communing with nature and camping. She loved music, playing the piano, singing, travelling, swimming, and life in general.  She was a girl scout and cub scout leader when her children were involved in scouting.

Pat enjoyed nursing and taking care of others. She graduated from UCLA as a registered nurse, worked at Fountain View Manor in Henryetta OK as director of nurses and the Idaho State Health and Welfare until she retired in 2002.

Pat was deeply loved and will be greatly missed by her husband Dale and 3 children, Terri Mayhew, Michael McClain and Cindy Sedillo, 9 Grandchildren, 19 great-grandchildren and 8 great-great grandchildren, and her brother John McCord.

She is preceded in death by her sister Sheila Meacham  and brothers Frank McCord and Joe Jackson.

To send flowers to the family or plant a tree in memory of Patricia McClain, please visit Tribute Store
Monday
23
January

Share Your Memory of
Patricia
Upload Your Memory View All Memories
Be the first to upload a memory!
Share A Memory
Send Flowers