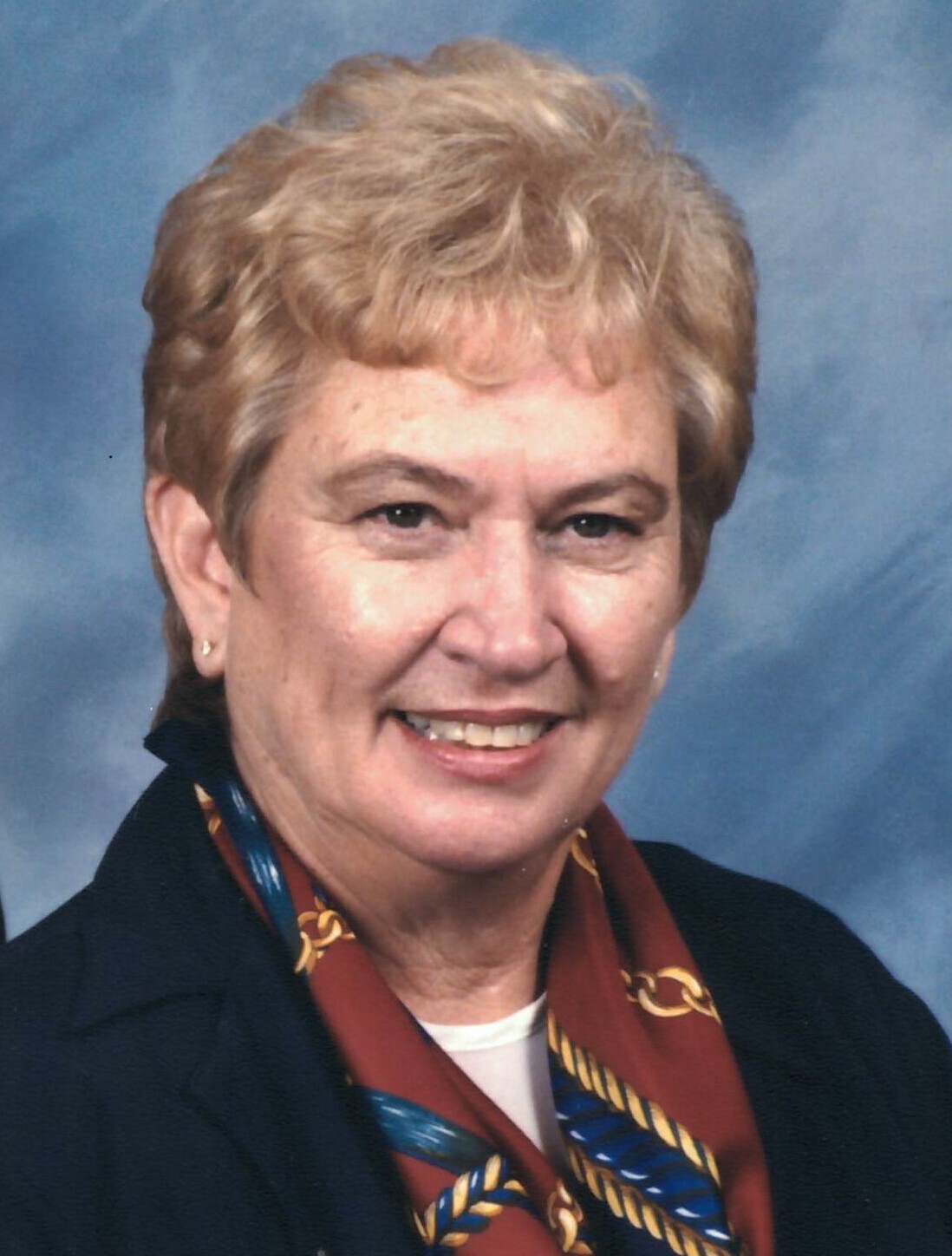 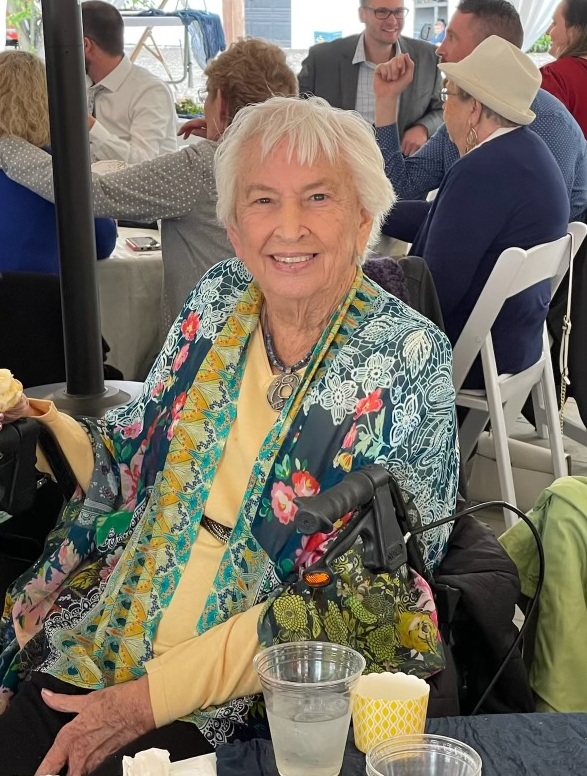 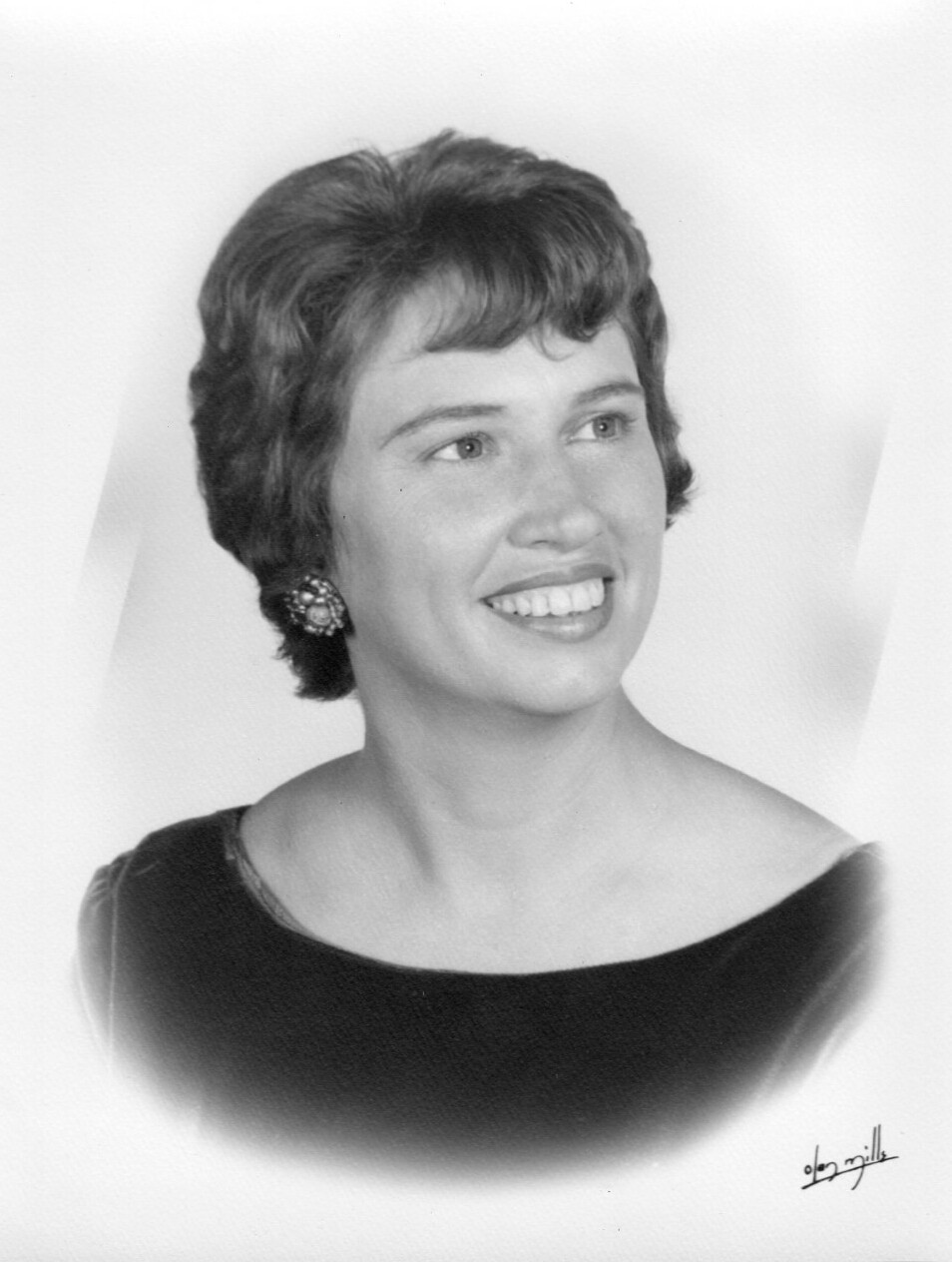 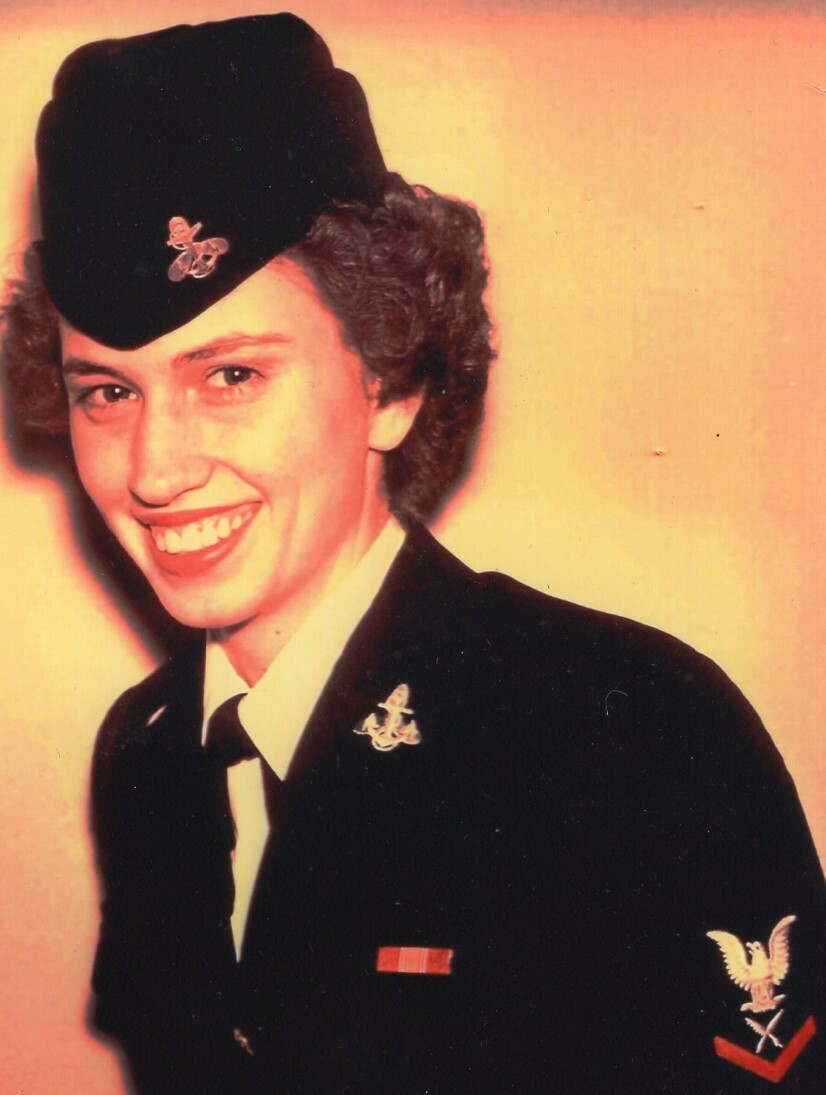 In the early morning of January 4, 2023, we as a family lost a mother, grandmother, great-grandmother and wonderfully original person. Esther Jordan was born on January 13, 1936, in Lubbock, Texas. As a true child of the depression, she and her family moved between Texas and California for many years. A feisty, fiery child she faced many challenges through this process which instilled in her a gusto for life and fiercely protective soul. She graduated from Huntington Beach High School in 1953, which she never failed to remind everyone was the school in one of favorite musicals “Grease”.

She was a prodigious student and graduated high school at 16. She was a life-long learner always pushing herself to learn more and pushed others to do the same. After some junior college, she knew she wanted to move out and see the world, so she did something not many women did at that time, she joined the US Navy, something she was always so proud of. Her world took another turn when at her duty station she met the love of her life, Smith “Bill” Jordan. Being his commander’s secretary gave her free reign to tell him what to do, a trait that never stopped! They were married November 20, 1955. Unfortunately, and unfairly (as she would tell us often), she had to leave the service because of a little package that was on the way.

Esther continued taking great care of her family as Bill continued his military career with several moves along the way. Esther always found a way to continue to take care of her family, take college classes, help with community functions and always working with whatever church group they were involved with at the location they were at. After Bills’s retirement, they made another move to start a business in Idaho with Esther working to support everyone until the family business knew they needed her skill set and she took over the office management of the company. After many years, retirement called and so did the ocean. Esther & Bill moved to Florida for several years and with Esther usual flair gathered a large circle of friends. They stayed until Bill’s health failed and he wanted to come home. Again, she put her family and what they needed first. After Bill passed in 2015, her world became a little smaller as it was hard for her without her soul mate. She mostly enjoyed her family and her home. Her greatest joy was family gatherings and taking care of her home. She loved her water aerobics classes at Touchmark and any kind of ladies lunches, dinners or cocktail parties. As her health declined these group events became so important to her.

This past year was so important to her with weddings, showers, and many other family functions. It is best to remember Esther as someone who never met a stranger, who considered everyone family, loved a good time, and was always there for anyone in bad times. If that can only be said of any of us, we could have as full a life as she had. Esther is survived by her three children Joyce Hartley (Robert), Rebecca Brown (Howard) and Joseph Jordan (Nichole). She was preceded in death by her husband, Smith W Jordan, her parents, Mart & Gladys Spencer, her sister Elizabeth, her brother Allen and her beloved granddaughter Hannah. Also surviving are her beloved grandchildren of which she was so proud and gave her so much joy – Aaron Adams, Scott Brown, Andrea Armstrong, Genie Brown, Hailey Jordan, Annie Hartley, Kaity Jordan, and Mikayla Hartley. She was also thrilled to be a great grandmother to 5 with 2 on the way. She is also survived by many nieces and nephews, cousins, and many others who she considered family and you know who you are. At Esther’s request our family will be having a Celebration of Life / Open House at the family home at 3100 S Pheasant Hollow Ln Boise, Idaho from 1 pm to 4 pm on January 28, 2023. Please come to celebrate the wonderful person Esther was and who will continue to live in all our hearts. Esther would only want everyone’s love and good thoughts but any memorials should be directed to: The Bill & Esther Jordan Family Scholarship at Boise State University. Bill & Esther will interred together at the Idaho Veterans Cemetery at a later date.

To send flowers to the family or plant a tree in memory of Esther Jordan, please visit Tribute Store

Share Your Memory of
Esther
Upload Your Memory View All Memories
Be the first to upload a memory!
Share A Memory
Send Flowers