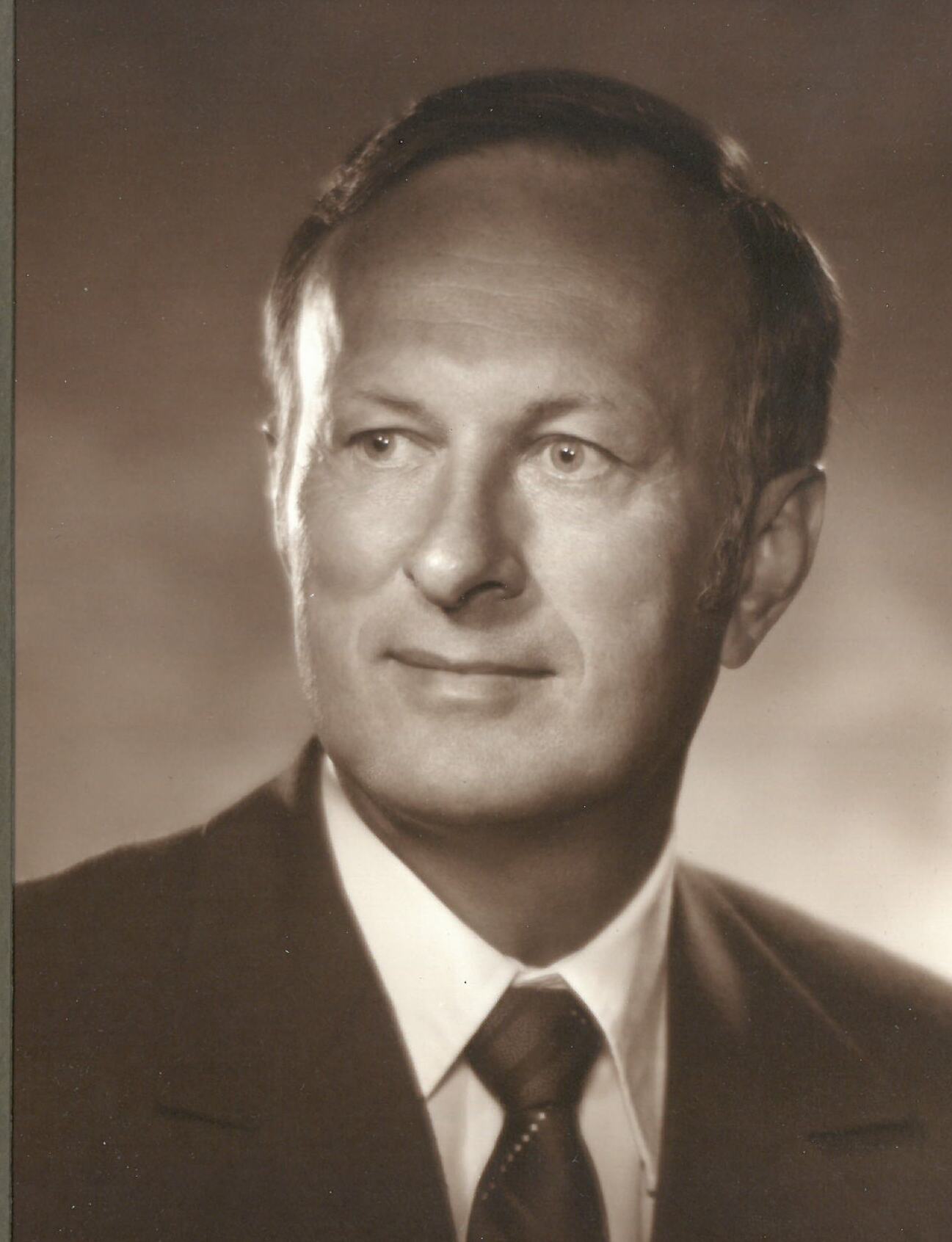 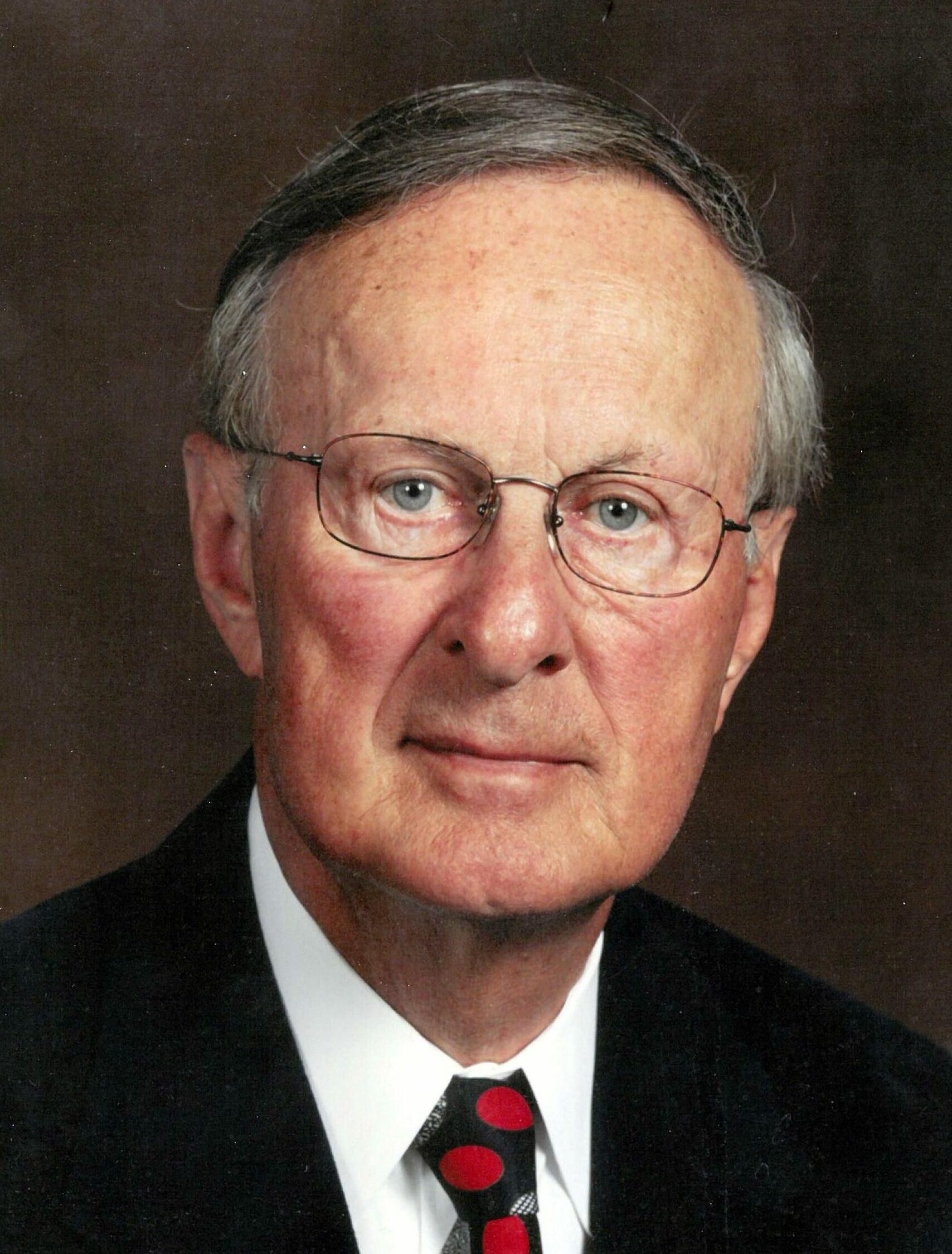 his family. He was known as Dr. Hecker, Dad and Grandpa, and Great Grandpa.

He was born in Dickinson, North Dakota to Martin & Barbara Hecker on June 7, 1930. It was

there he met and married his high school sweetheart, Edwena Daly. They were married for 68

years, had 5 children and shared a love of family, spending time with friends and traveling

together throughout their lives.

of Oregon. He graduated from the University of Oregon Medical school with a specialization in

urology. After he graduated, Gerald and Edwena moved their young family to Boise, Idaho. It

was there he started a medical practice with Dr. John Ocker, his business partner who became

During his career, he was state treasurer for the Idaho Medical Association, Chief of Surgery,

and Chief of Staff at Saint Alphonsus Hospital. He was also a board member of the Western

Urology section and St. Alphonsus Hospital. He loved caring for his patients and worked until

he was 68 years old. Even after he retired, he was forever a student and could be found

studying some of his favorite topics including how to play bridge.

One of their favorite places was their home in Rancho Mirage, California. Gerald & Edwena

enjoyed the winter months there with many new friends. They enjoyed playing golf, tennis and

cards at Hillcrest Country Club in Boise and The Springs Country Club. Throughout his life, one

of his favorite pastimes was snuggling the family’s babies.

will be buried next to Edwena, who passed away in 2018.

His family will miss him greatly and is so thankful for the time we shared together. A private

family service will be held at Summers Funeral Home, Meridian.

To send flowers to the family or plant a tree in memory of Gerald Hecker, please visit Tribute Store

Share Your Memory of
Gerald
Upload Your Memory View All Memories
Be the first to upload a memory!
Share A Memory
Send Flowers