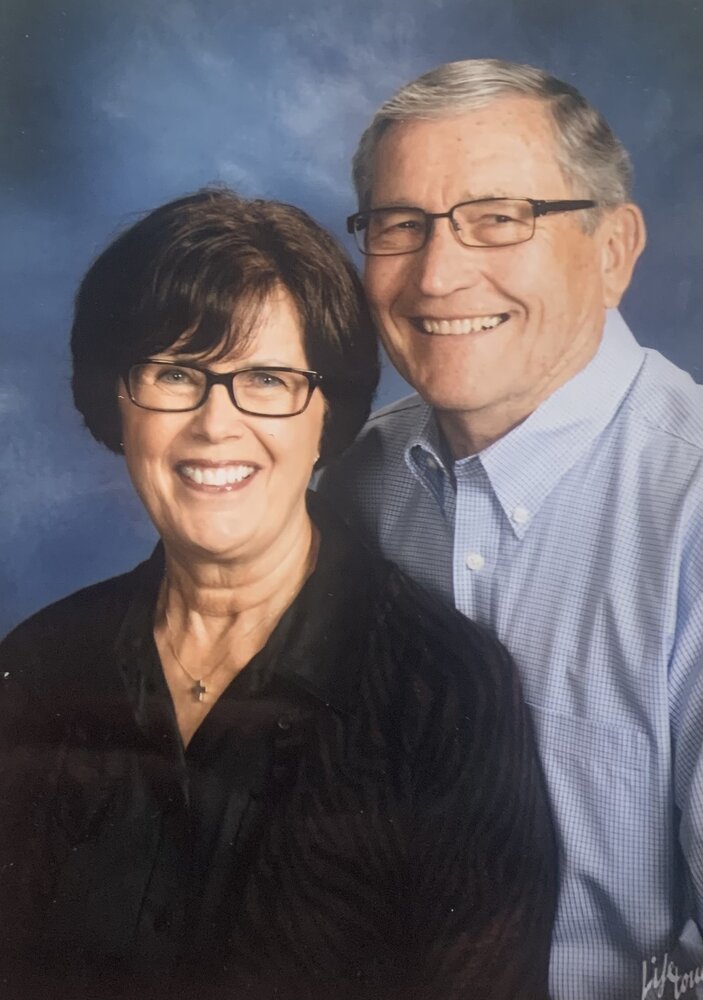 Our loving mother, grandmother and friend, Linda Blamires Willey, 80, passed away on December 22 after a valiant battle with Alzheimer’s. She was cared for and loved on by her family during her final days. The past several years were difficult but pale in comparison to the beautiful memories made throughout her life.

She was born September 7, 1942, in Twin Falls, Idaho, the daughter of Ted and Marcia Blamires. Her mother later married Richard Bengoechea. From this union came her brother Shane and sister Kimmy. Caring for them was always her favorite childhood memory. Linda graduated at the top of her class despite relocating several times during her formative years. She had many childhood friendships that she maintained throughout her life.

Linda met the love of her life, Dallas, at Murray’s Drive Inn in Boise, Idaho. In time they married, bought a house and raised two children, Darren and Dalynn.  Many memories were made with the wonderful friends they met on Tucker Road. Linda spent much of her working career at the Bon Marche. The highlight of her life was the addition of four grandchildren. She loved them dearly and spent time traveling with them, attending school functions, sporting events, parties, sleepovers, and everything in between.

Linda was a character who loved music, line dancing and making people laugh. She had a smile that could light up a room. She spent hours practicing and learning to play her beloved organ. Her granddaughter described her as a rainbow with a colorful soul. Linda lifted and brought a smile to the face of everyone she met. She will be missed dearly by all who knew and loved her.

It brings us great comfort to know that because she believed in Christ, she was welcomed to Heaven with open arms. She was preceded in death by her father, Ted, her mother, Marcia, and stepfather, Richard; brother, Ted Blamires; son-in-law, Steve Appleton; and her loving husband Dallas. She is survived by her sister, Kim James; brothers, Floyd Blamires and Shane Bengoechea; children, Darren (Dawn) Willey and Dalynn Appleton;  grandchildren, Taylor and Jordan Willey and Anabella and Jake Appleton.

Donations can be made in Honor of Linda by following the link below.

To send flowers to the family or plant a tree in memory of Linda Willey, please visit Tribute Store
Saturday
7
January

A reception will follow the service. Held at the Funeral Home.