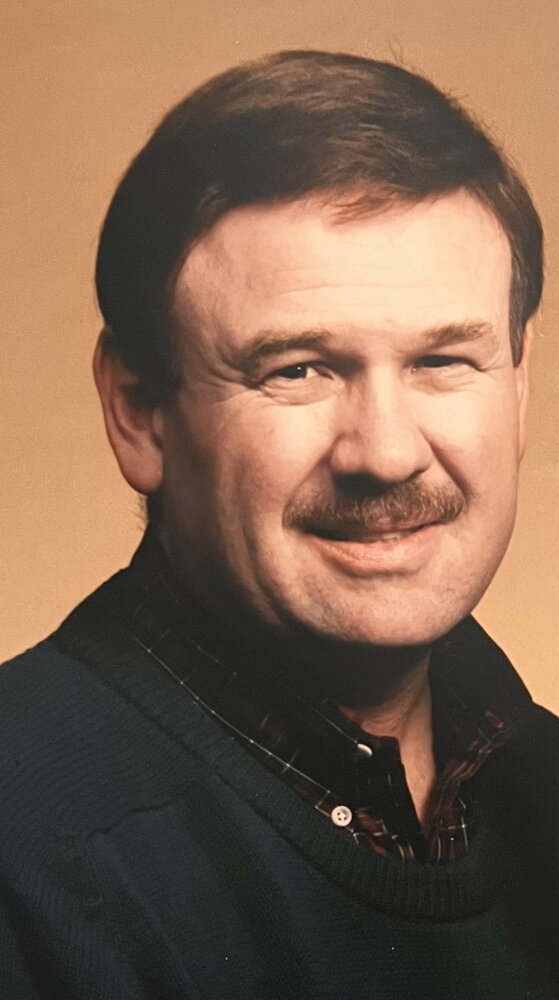 Gary Ray Rasmussen (known as “Ras”) of Boise, Idaho passed away on Thursday, December 22, 2022 at St. Luke’s Hospital in Meridian.

Ras was born on December 14, 1947 to Donald and Zeora “Mike” Rasmussen in Twin Falls, Idaho. He spent the whole of his formative years in Twin Falls where he developed a love for athletics and recreation. After graduating from Twin Falls High School in 1966 he eventually found his way to the University of Idaho in Moscow, Idaho where he became a loyal member of the Tau Kappa Epsilon (TKE) fraternity, majored in Recreation Management and met his future bride, Stacey Graham.  The two married in December, 1969; graduated in 1971 and had a son, Matt also in 1971. Soon they moved to Rainier, Oregon where Ras secured employment as the athletic director for Rainier High School.  They moved across the Columbia River to Vancouver, Washington where daughter, Kristi was born. In the late 70’s Ras and his family made their way back to Gary’s roots as he obtained employment at Austin Truck Brokerage in Twin Falls, Idaho and their family grew with the addition of a son, Dan.

Ras satisfied his thirst for sports by serving as a referee and umpire in the local recreation scene and by following the exploits of their children as they pursued their athletic dreams. In 1989-1990 the family moved to their current residence in Boise, Idaho where Ras accepted a position with Syngenta.

Anyone that knew Ras knew that he was a very loving and devoted husband and father and never wavered in his support for his children and grandchildren. He and Stacey faithfully followed their participation in many extracurricular activities. After retiring around 2010, when he wasn’t attending one of their games he could often be found on the Shadow Valley Golf Course with his three regular golfing buddies.

Family meant more to him than anything else in the world and he was determined to provide for them and give them the life he felt they deserved.  In addition to his passion for family, Ras loved listening to music and playing his guitar, and he proudly displayed his devoted loyalty to the New York Yankees and Idaho Vandals.

Memorial services will be held at Summers Funeral Home, 3629 E. Ustick Rd., Meridian on Thursday, December 29 at 4:00 PM with a Cebration of Life following at Banbury Golf Course, 2626 S. Marypost Place, Eagle. In lieu of flowers, the family suggests donating to the University of Idaho Foundation.

To send flowers to the family or plant a tree in memory of Gary Rasmussen, please visit Tribute Store
Thursday
29
December

Share Your Memory of
Gary
Upload Your Memory View All Memories
Be the first to upload a memory!
Share A Memory
Send Flowers