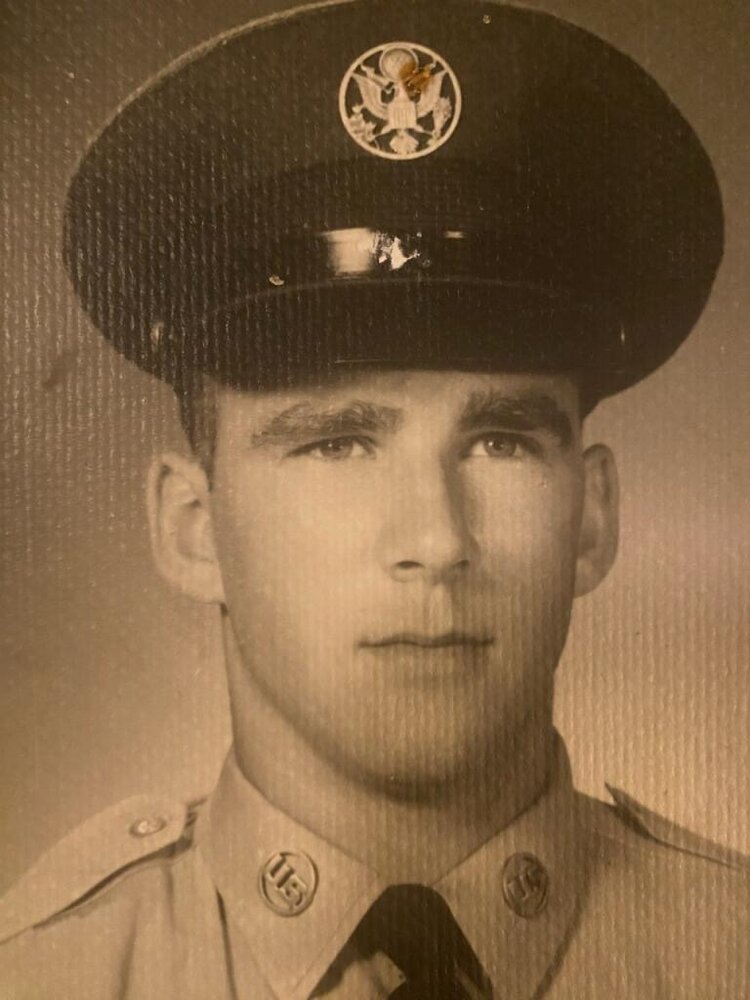 Robert Dale Kipp (Bob) was born in Cass City, Michigan on April 9, 1939.  His family moved to Melvin Michigan in 1942, where he grew up on the family farm learning to hunt, fish, and appreciate the outdoors.  After graduating from high school in 1957, Bob joined the U.S. Air Force.

Bob served in the military for 20 years, eventually retiring at Mountain Home Air Force Base in 1977.  His military career took him to many countries including Libya, Germany, Thailand, Guam, and Iran.  Another of Bob’s military destinations was England, where he met his wife Olive, his life-long love of 61 years.  Bob and Olive were married in 1961.  They had their first son, Robert, in 1962 while stationed in England.  Their second son, Steve, was born in 1965 while stationed in Arizona.  Olive proceeded Bob in death by two months.

The latter years of Bob’s working career were primarily spent with the U.S. Forest Service, where he again retired after 20 years of service.  Much of his time with the Forest Service was spent as a timber scaler allowing him the opportunity to work outdoors, a venue that he loved for the duration of his career and life.  Whether working, hunting and fishing with his sons, gardening, or golf, outdoors was where he loved to spend his time, the exception being when he was rooting for his Michigan Wolverines.

Bob will be remembered as a loving family man, proud veteran, and committed Christian.  His faith was at the forefront of his life.  He served in various church leadership and ministry roles and was even able to start a Christian church in Iran with the permission of the late Shah of Iran.  An achievement he was very proud of.

He is survived by his two sons, Bob (Alice) and Steve (Heather), and his beloved grandchildren and great grandchildren.  He also leaves behind Sophie, his much-loved Yorkshire Terrier who now resides with Steve and his family.

To send flowers to the family or plant a tree in memory of Robert Kipp, please visit Tribute Store
Monday
19
December