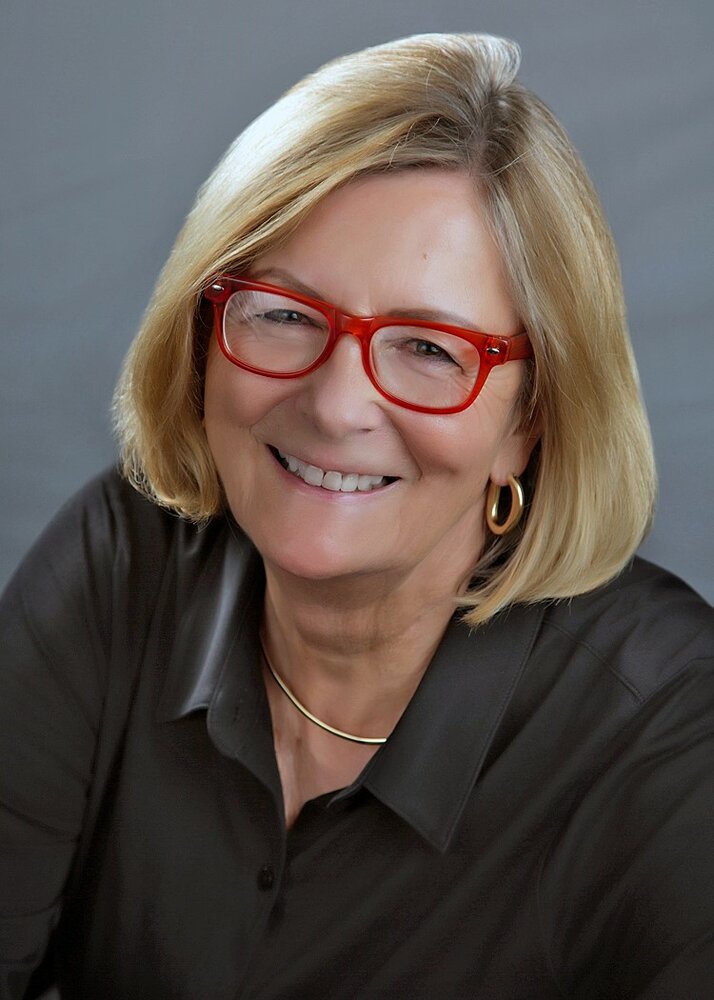 Barbara Ann (Connolly) Dawson was born in Louisville, KY, November 29th, 1944, to Wanda and Bernard F. Connolly Jr.  She passed away suddenly on October 15, 2022, doing what she enjoyed: Traveling the world, this time in the Mediterranean.

Her father went off to fight WWII in Europe, leaving Barbara and her mother at home.  After the war they were reunited in Germany where Bernie served in the Army of Occupation. They spent many years in Stuttgart Germany returning home just in time for her dad to be sent off to fight in Korea.

Eventually a divorce split the family.  Barbara and her mother moved to Albuquerque, New Mexico, after a short stay in Florida and Connecticut.  In New Mexico, Barbara rekindled her love of horses. She was a competitive barrel racer and raising horses. She attended University of New Mexico and received her Bachelor of Arts degree.  Barbara soon moved to San Francisco where she taught high school English and History in Union City.

Ever keen to improving her skills, she went off to get her master’s degree in English at Idaho State University (because Idaho was where you found snow for skiing). While at ISU she met Gary Dawson on a blind date.  The rest is history.  After the completion of her master’s, she returned to the Bay area to teach while Gary finished his master’s degree in Pocatello.  This long-distance relationship continued for the next year and eventually they were married on June 23, 1973, at the Presidio in San Francisco.

She followed Gary to Canada as he pursued his doctorate at the University of Alberta. Returning to Idaho in 1976, Barbara once again was teaching.  This time in the Nampa School District.  But her interest in teaching was fading.  She discovered Real Estate in the early 80’s. First in Nampa (Bill Thompson Real Estate) and then Boise working for White-Riedel, Century 21, and finally GroupOne Sotheby’s International.  She never looked back, reaching her career best as Realtor of the Year in 2003 and recognition from the Tribute to Women and Industry (TWIN Awards) citing her outstanding contributions to her profession and the community.  Barbara and Kim Davis (GroupOne) became close friends and struck up a “partnership”.  They worked together seamlessly to develop a brand and style that was the envy of many.

Barbara and Gary discovered the adventure of travel early on.  They started cruising but that was not to last.  Traveling was about learning and exploring.  That had to be done “on the ground”.  Over the years they expanded their horizons, traveling to places like China, South America, Australia, New Zealand, Africa, Alaska, Caribbean, Southeast Asia, Middle East, and all over Europe.  The default was always Italy, with many trips, especially to the wine country of Tuscany.  It was getting to the point she struggled to find a new adventure.

And of course, who could not mention her love of animals, especially her standard poodles: Tuxedo, Quincy, and Deputy.  Over the years they were regular visitors to the office and often seen cruising the sidewalks of east Boise and the trails at Tamarack.

She had a great heart and freely gave her time and money to charities and people who needed a little extra.  She often did so without celebration or fanfare. Those activities included serving on the historic commission and real estate related functions and committees.  She often provided continuing education on ethics in real estate and historic preservation in Boise.  Her practical, professional, and ethical approach to her profession was recognized by her coworkers and clients.

She was an avid reader and a great cook.  She was known for her homemade jams, brandied cherries, and pepper jelly.  Friends and family eagerly awaited her annual Christmas package.  She touched so many lives in a positive way and she will be missed.

Many thanks to the crew and staff of the M/V Clio and Overseas Adventure Travel for their kindness and invaluable assistance during a very difficult time.

A Celebration of Life will be held at 1:00 PM on Friday, November 18, 2022, at the Barber Park Event Center under the direction of Summers Funeral Home.  In lieu of flowers, please feel free to donate to the Idaho Humane Society, Faces of Hope Foundation (Boise), Idaho Youth Ranch (Boise), or your favorite charity in Barbara’s name.

To send flowers to the family or plant a tree in memory of Barbara Dawson, please visit Tribute Store
Friday
18
November