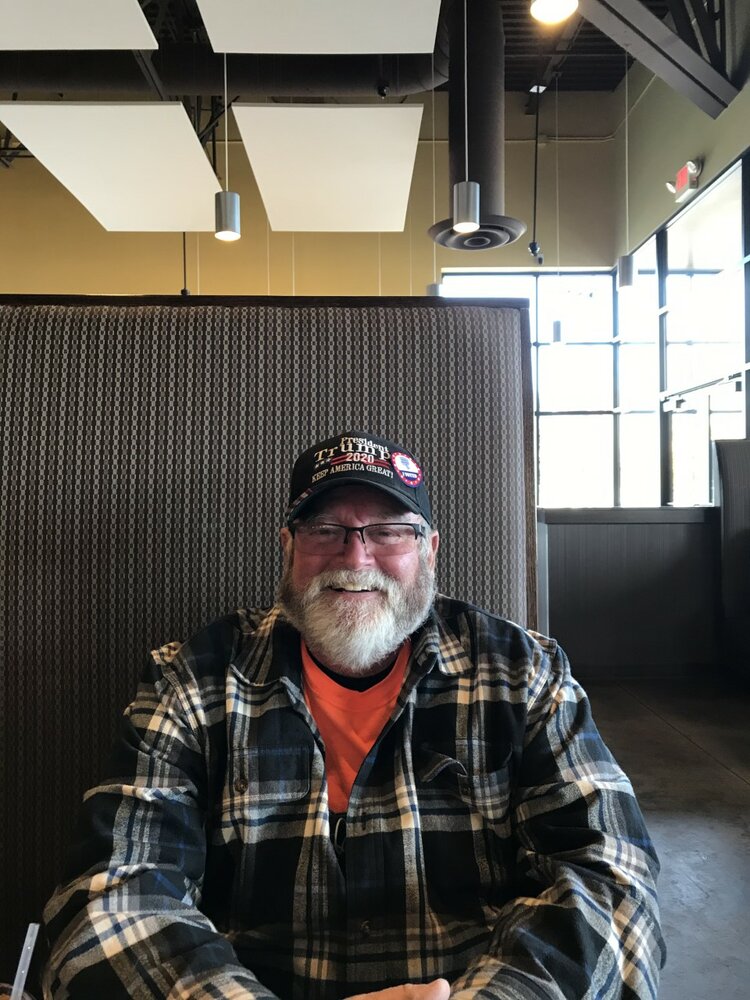 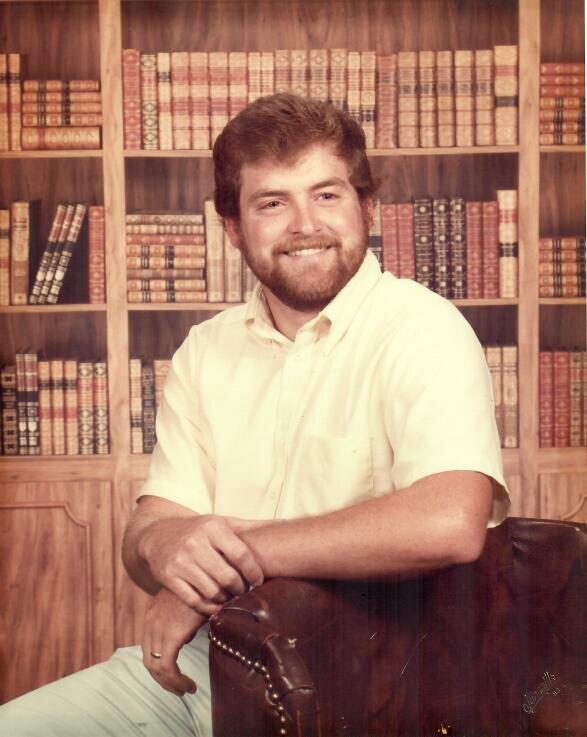 John Arnold Harmon was born in the Naval Hospital in Millington, TN.  He was the third of four children born to Carl and Martha Harmon.  John grew up in Memphis and Drummonds, Tennessee.  He enjoyed farm life and living in the country. He loved taking things apart and putting them back together, and sometimes they worked!  In February of 1978, when he was 19 years old, he flew to Alaska to visit relatives, and shortly thereafter met the love of his life, Rebecca Helen Jicha. They were married in October and immediately thereafter began their honeymoon; they traveled to Boise ID via the Alcan Highway and the Inside Passage (Alaska).

John and Becky settled in Boise, ID.  John worked for Turnkey Construction. Later he began working for Dale’s Service and then began his own business, Harmon Quality Services.  After three years of marriage, they had their first son, Jonathan Lee, followed by Jason Andrew and Carl Dustin.

John became exceptionally knowledgeable and qualified in the petroleum industry and was considered an expert in his field.

John had an amazing sense of humor.  He loved to laugh and he loved to make other people laugh.  John epitomized love.  Everyone who knew John knew that John loved his wife, Becky, above all else. John and Becky were and are ONE and everybody knew that.  Their love was extraordinary.

This is what Jason wrote about his dad.  Three years ago dad was diagnosed with pancreatic cancer. At the time his doctors at the hospital thought it wouldn’t be more than a year or so before this fight was over; dad thought otherwise.  My father made the choice to live the best life he possibly could for as long as he could and that’s exactly what he did.  Any of you that know him, know that a little thing like terminal cancer wasn’t enough of a reason to slow down any.  It wasn’t until three weeks ago that he finally needed to take some time to rest, which ended up being a pretty good thing, because a lot of people were anxious to come and visit him.  His last days were spent with his family, those with his bloodline and those he picked up along the way.  Dad wouldn’t like to think of any of us being sad over him.  So when I’ve had time to grieve this loss of a great man, I’m going to do like Dad and get busy living a good and full life.

John is preceded in death by his mother, Martha Mae Harmon; he is survived by his beloved wife, Becky; his sons Jon, Jason and Carl Dustin; daughter-in-law Rachael and his grandson, Cooper; his father, Carl Harmon, Sr., his sisters, Pam and Tami, and his brother, Carl Jr. and his wife, Sandra; a host of nieces and nephews.  He also leaves behind his quasi-adopted son, Geoffrey Norris Ambrose, his best man, Paul White, his brother-in-law, Jeff Jicha, along with many dear and wonderful friends that were touched by John’s life.

To send flowers to the family or plant a tree in memory of John Harmon, please visit Tribute Store
Friday
28
October