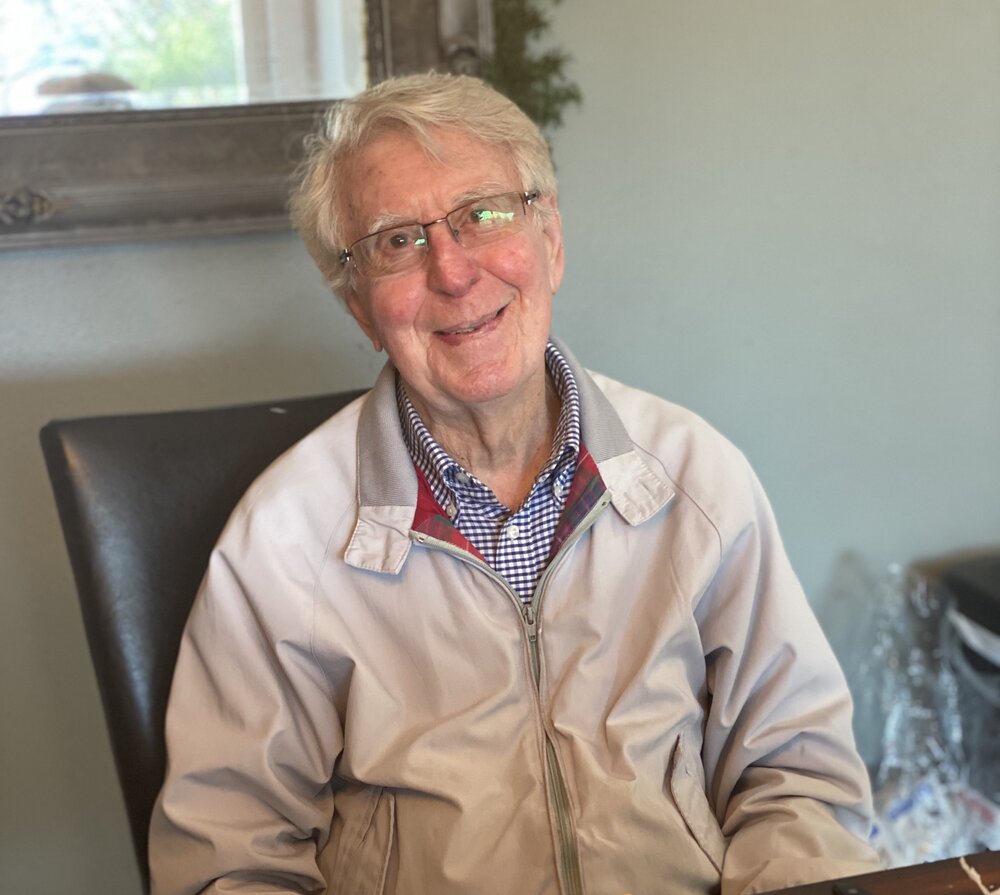 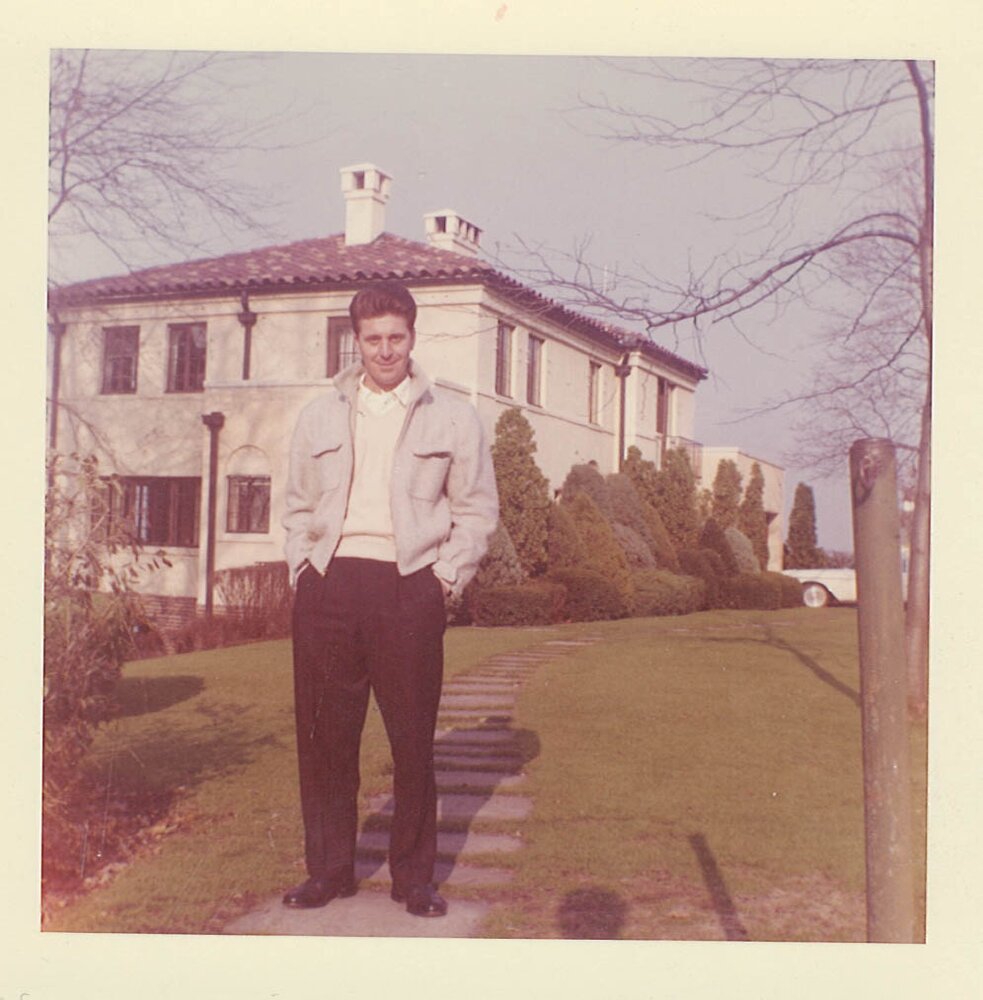 Boise, Idaho - Donato "Daniel" Bonaminio, was born to Erminia Mannarelli and Agostino Bonaminio at the South Chicago Hospital on July 23, 1931. As a child, he attended Bright Elementary and graduated from Bowen High School. After graduation, he worked various trades including a local steel mill. In 1952, he was drafted into The United States Army and served in the Korean War. Returning from Service, he started his career at Illinois Bell Telephone in 1956. In 1958, Dan met a lovely lady by the name of Bernadette Sheehan and was later married in 1960. Their Son, Thomas, was born in 1961 in Chicago, IL. In 1965 they moved to Boise, Idaho. Dan's Brother, Edwardo, had previously moved to Caldwell to attend the College of Idaho football program and after hearing about how great the valley was, Dan put in a transfer with the phone company and moved west. Upon moving they adopted Laura Sheehan (Yelton), Bernadette's niece, and they became a family of four. They purchased their home in the Hillcrest Neighborhood in 1966, where Dan remained until his passing on October 14th, 2022. In his final years, Dan enjoyed opportunities to travel with his son and grandchildren to Chicago, visiting old friends and family. On these trips, Dan was able to share his childhood memories with everyone and show where they took place.
Being Chicago natives, Dan and his brother Ed had grown up enjoying traditional Italian Sausage Sandwiches. Without luck finding any in the Treasure Valley, they introduced Bonaminio's Italian Sausage vending at the Western Idaho Fair in 1968. They had 46 wonderful years of service, which throughout they became great friends with much of the community, employed many friends and family, and became a staple to the Western Idaho Fair.
Dan & Bernadette shared a passion for Opera and have held emeritus status on the Opera Idaho board for many years. They were also co-founders of the Italian American Club of Boise where they attended many picnics and functions. Dan was an avid sports fan and throughout the years played on many intramural work softball and bowling teams.
He was also a member of the Boise Bocce Ball League, where his team won championships many times. Dan, a clarinetist himself, enjoyed live music and dancing. He would regularly attend The Boise Philharmonic as well as many other local performances at Chandler's, The Riverside Hotel Sapphire Room, and Pengilly's Saloon. A devoted Catholic, he attended Sacred Heart, St. Mary's, and St. John's.
Donato is survived by his Son Thomas and Daughter Laura Bonaminio-Yelton (Richard Handke). His Brother Edwardo and Wife Roberta; Children (Nephews) Gus & Tony, (Nieces) Angela & Gina. His Grandchildren, Thomas- Jared (Catherine) and Zachery; of Laura- Kyle (Nicole) and Kara. His Great Grandchildren, of Jared (Catherine)- Aspen, Willow, Hazel; of Kyle (Nicole)- Austin and Ashtyn; of Kara- Amori.

To send flowers to the family or plant a tree in memory of Donato Bonaminio, please visit Tribute Store
Monday
24
October

Share Your Memory of
Donato
Upload Your Memory View All Memories
Be the first to upload a memory!
Share A Memory
Send Flowers