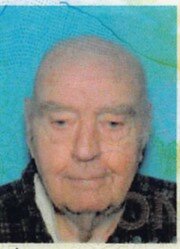 John served in the Navy, flying night missions during the Korean War. He was especially proud of the air support he and his pilot were able to give to soldiers in the retreat from the Chosen Reservoir. On his return from Korea, he worked on Wall Street, sold Real Estate, and then joined the NYPD.

He married and is survived by his two children, Cathleen (Jeff) Cobb of Hamilton, MT; and Michael Calligheris of Middle Island, NY.

To send flowers to the family or plant a tree in memory of John Calligheris, please visit Tribute Store
Thursday
27
October