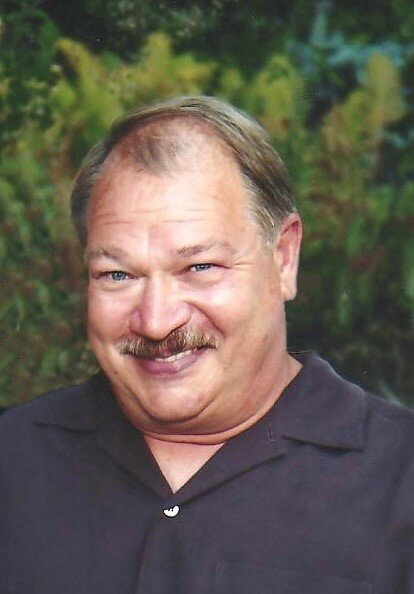 Douglas Dart, age 78, passed away unexpectedly on October 12, 2022, at Saint Alphonsus Hospital in Boise, Idaho. Doug was born in Vernal, Utah, on October 21, 1943, to James and Nellie Dart. He had an older brother, Dennis, and younger brother and sister, Jimmy and Sherry (Guin).

Doug’s younger years were spent in Vernal until the family moved to Bountiful, Utah. Doug spent his summers in Vernal with his grandparents. He loved being up on the mountain with grandpa living in a sheep wagon, herding sheep and cattle.

Doug attended Bountiful High School. Upon graduation in 1961, he entered the Air Force and was stationed in Altus, Oklahoma. After three years in the Air Force, Doug moved to Boise, Idaho, when his dad was injured, to take his dad’s place driving truck for Armour Meat Company. In 1969, he moved to Portland to help with the family business, Inco Express. Doug continued to work in the family business until he retired.

To send flowers to the family or plant a tree in memory of Douglas Dart, please visit Tribute Store
Wednesday
19
October

Following the Graveside service there will be a reception held at: Two Rivers Clubhouse 261 W Island Woods Dr. Eagle, ID