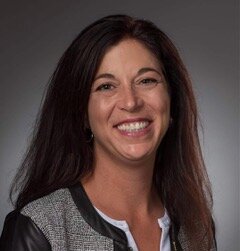 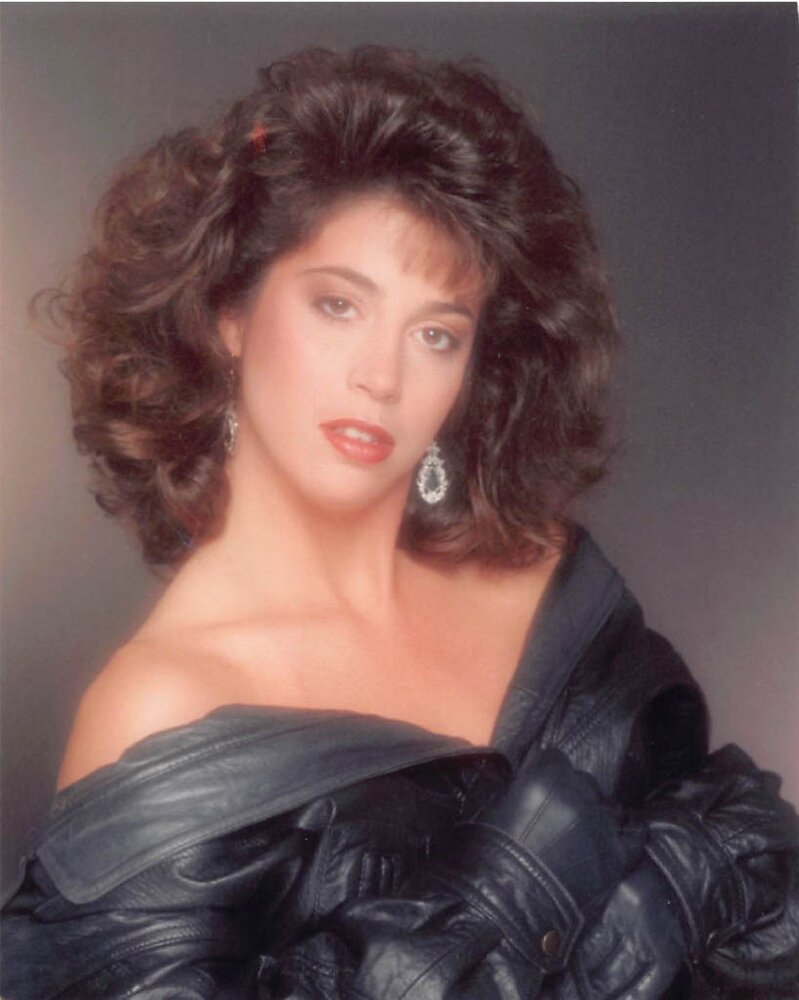 Marcy was born August 30, 1972 to Marvin and Joyce Dobson, and was the youngest of two.  Her brother Ray is older by two years.

Marcy grew up in Emmett, Idaho. With her brother Ray they spent their early years helping their Dad with his RV business.  Marcy worked several other jobs, Alma’s Café, Roe-Ann and Benji’s which were both local drive inns.  Marcy’s love of cooking came from spending time with her grandma Ocea.  One of their favorite past times was pickling cucumbers and drinking mint tea.

On January 28th, 1990 her best friend Tammy Clites invited her to a Super Bowl party.  While there, Tammy introduced her to Dan Sullivan.  Not only did Dan become her husband, he was the love of her life.  They were married on June 6th, 1992.

Marcy and Dan’s bouncing baby boy arrived on December 25th 1996.  Joey was the first baby born on Christmas that year and his parents always said “a star was born”.

Marcy graduated LPN school at Boise State University in December of 1991.  She continued her education and graduated with her RN in November of 2001.  She started her career as a CNA at Good Samaritan Home.  After graduation she worked as an LPN at Elks Rehabilitation Hospital and then took the opportunity to work at Saint Alphonsus Hospital.  She worked as an RN for several years before leaving in 2015.  Marcy found a new passion working in senior care for Ashley Manor where she worked for five years before helping to form a new company called Grannie on the Move.  Marcy then revisited her nursing roots by working as a traveling nurse.

Marcy had several hobbies and interests in her life over the years.  Just to name a few: acid glass art, Christmas ornaments, Jeep globes, rice hot packs, couples buckets, world famous salsa, and sewn blankets for people and fur babies, and many others. Marcy could fix anything from a household appliance to a jeep out in the sand dunes.  Marcy loved her home and loved to share it with others for something as simple as a BBQ or as big as a wedding.  Marcy’s lifestyle allowed her to dress in anything from bedazzled short shorts to business suits.  Marcy’s love for jeeps poured out to the jeep community through jeep clubs including Idaho Off Road 4x4 Club, Idaho State 4x4 Association, Idaho Jeep Girls, High Desert Off-Road, Locked and Loaded Off Road, and many more.  Marcy was a proud member of Idaho Off Road for over 30 years and held many positions within club.  Two of the charities Marcy was passionate about were Idaho Boxer Rescue and Toys For Tots.

Marcy is survived by her loving husband Dan, her beloved son Joey (Ashlie Adams), parents (Marvin and Joyce), brother Ray (Stacee) and a huge network of family and friends.

Services: Monday September 26th, 2022 at 10am at Summer’s Funeral Home followed by a Jeep procession to Dry Creek Cemetery.

To send flowers to the family or plant a tree in memory of Marcy Sullivan, please visit Tribute Store
Monday
26
September

Share Your Memory of
Marcy
Upload Your Memory View All Memories
Be the first to upload a memory!
Share A Memory
Send Flowers