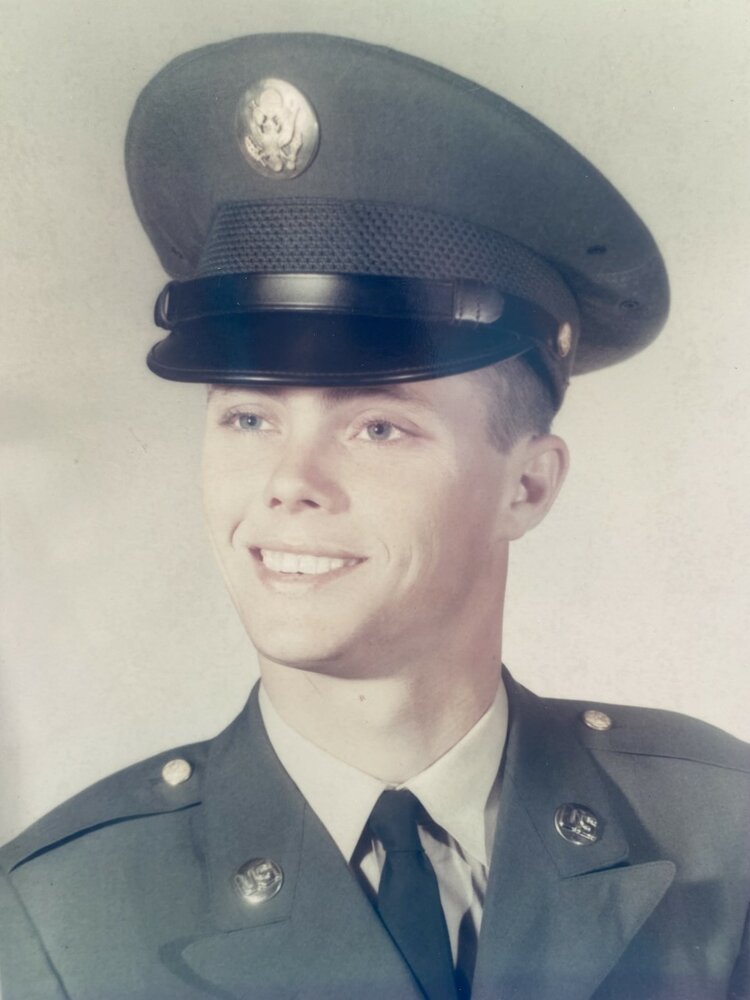 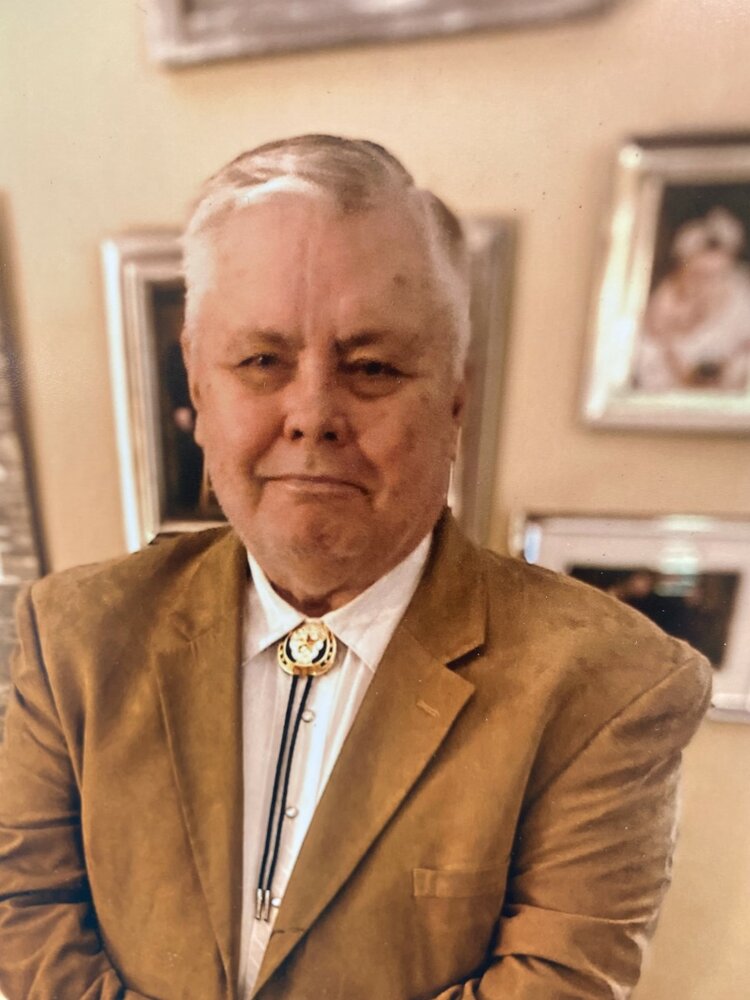 Curtis Ray McCormick, born August 5, 1947, passed away in his sleep in the early morning hours of August 28, 2022. Born in Visalia, California of Francis Ray McCormick and Willie Norma Price, Curtis Ray moved a lot in his early years. His Father died at a very young age, and his Mother was not present for most of his life, leaving Curtis to be raised by his Grandmother, Cynthia Jane Price (Strickland), or as he referred to her as "Mama".  Also close to Curtis Ray in childhood were  his cousins Earle Wayne Francis, Pam Francis, and June Francis.  Earle Wayne, in particular, he was close to and they caused  A LOT of trouble, and created family legendary stories to be told over the years.
Curtis Ray is an Army Vietnam Veteran from 12-15-66 to 8-4-68 of the 173rd Assault Helicopter Company, the "Robinhoods, with honorable discharge.  He served in the National Guard at Sharpe Army Depot, HHC 3/140 AVN, Stockton, CA.  After retirement, Curtis found great joy in still giving back to the community through the military branch.  He became a member of the DAV Chapter 2, Boise Idaho,  and enjoyed the friendships and community with in that group.
Curtis Ray and his beloved wife, Beverly just recently celebrated their 50 year anniversary together on Friday,
8-26-22.  They met on a blind date at a church, however, he thought that he was going to a dinner at a friend's house and very surprised when they went into a church.  It was on April Fool's Day of 1972, and ever since they have been "Fool's for each other".  They settled their early life in Visalia with their little family of three girls, Kimmy, Cindy, and Peaches.  In 1980, the family moved to Merced, CA for a better job opportunity, and stayed there for many years. In September 2017, the empty nesters moved to Boise, Idaho.
Curtis enjoyed spending time with his family, serving his country, and serving God through his religion, The Church of Jesus Christ of Latter-Day Saints.  He was a Ham Radio General Grade call sign KI6BXO. He was very proud to be able to communicate with individuals around the world from his Ham Radio sitting in his chair from home. He enjoyed the simple things in life and didn't need or want the "big stuff".  He really enjoyed cooking barbeque meals, and watched cooking shows like they were going out of style.  He was really good at sitting from his chair and giving instructions on how to cook a meal to the people in the kitchen also! Curtis Ray enjoyed doing wood crafting.  Recently, he made family members some wine corks and pens.  It was very extraordinary considering Curtis Ray was declared legally blind in 2018, due to diabetes. He always made sure that his wife and family were taken care of, even if he had to sacrifice more.
During the last year and half, Curtis Ray was able to come to peace with some things in his life that brought him some trouble, he was able to write some of his legendary stories and his life memoirs.  This past Christmas, nearly the entire family was with him to celebrate, and the Sunday before his passing the family was able to gather for a traditional Sunday Morning Breakfast Club.  And on Friday 8-26-22, he and Beverly were able to go to a special dinner and celebrate their 50 years together.  He was happy.
Curtis Ray McCormick is survived by his wife, Beverly N. McCormick, his three daughters, Kymberly A. Bower, Cynthia R. Asel, and C. Raelene Jensen.  His grandchildren - whom he thought the world of and each were named a special nick-name by him- Steven (Buster) Bower, Britney (Pocahontas) Bower, Sierra (Peanut) Bower, Jared (Bear) Bower, Tiana (Taco Bell) Skirde, Kai (Scooter) Gyllenskog, Drey (Monkey) Gyllenskog, and Jaeda (Baby Girl) Jensen. His three great-grandchildren Kinzie (Cricket) Bower, Malia (Bugs) Bower, and Winnie (Kim Chi) Skirde.  Brother Jim McCormick and sister-in-law, Dina McCormick.

To send flowers to the family or plant a tree in memory of Curtis McCormick, please visit Tribute Store
Saturday
3
September

Share Your Memory of
Curtis
Upload Your Memory View All Memories
Be the first to upload a memory!
Share A Memory
Send Flowers