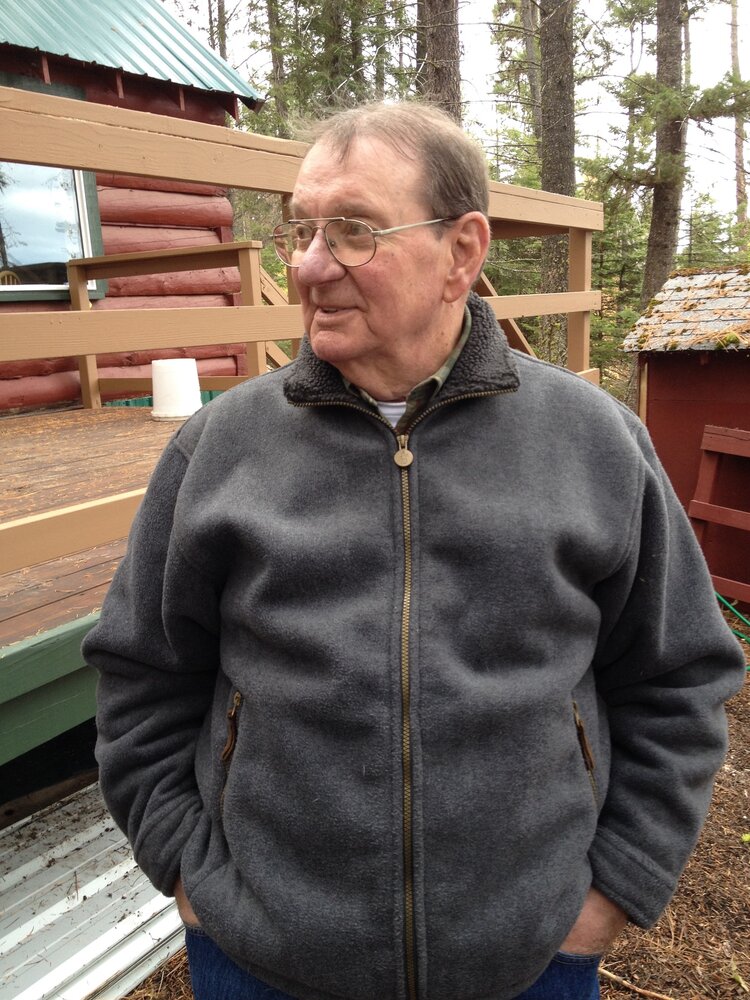 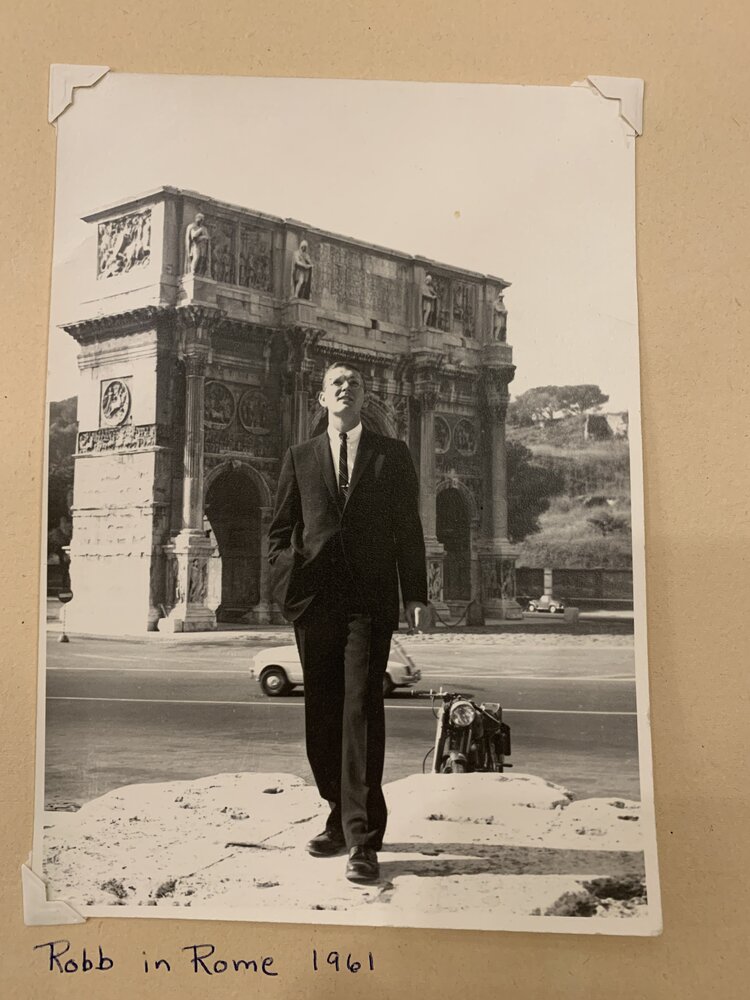 He spent much of his youth and his adult life hunting, fishing and exploring the wilds of Idaho. After graduating Boise High School, he attended Boise Junior College (now BSU) for a period of time. However, his love of the outdoors, led him to spend his summers employed by the U.S. Forrest Service as a land surveyor. With this he grew even more familiar with the Idaho mountains, lakes, streams and back country lore. You would be hard pressed to find a person that had more personal knowledge of the many trails, topography and history of Idaho. Most of it experienced first hand either on foot or vehicle. He loved to get in the car and drive, often without a destination, simply to look at the scenery and hunt for wildlife. This is something that he enjoyed doing up until he was no longer able to get out.

In 1960 he enlisted in the U.S. Army where he was stationed at Fort Belvoir, VA. He was certified in Topographical Surveying. He spent time overseas in the Special Forces serving in Iran, Afghanistan and the Belgian Congo. When he returned state side, he attended a military dance on a blind date with Miss Elizabeth B. Fitzhugh (Betsy) . He was honorably discharged in1963 at which time he returned to his beloved Idaho to pursue his degree in finance from ISU. Through this time he and Betsy maintained a vigorous written correspondence and managed to make a few cross country visits to each other-Robert by questionable vehicle adventures and Betsy with two more respectable train crossings accompanied by her mother.

On June 18, 1966 they were married in Montgomery County Maryland. After which they returned to live in Pocatello, ID. Robb worked for ISU as an accountant while Betsy taught elementary education. Their oldest daughter, Shannon was born there in 1968.

In 1972 Robb was recruited by Joe R. Williams to come to Boise and work for the State Auditor’s Office. Thus began his 30 plus years working for the State of Idaho.

His son and youngest daughter were born in Boise at St. Luke’s hospital. Patrick was born in 1974 and F. Heather was born in 1979. All three of his children would follow in his footsteps and graduate from Boise High School.

Robb was a lifelong member of St. Michael’s Cathedral. As a youth he was active in the choir and served as an acolyte as well. All of his children were baptized in the Cathedral and his son was married there.

Robb’s family will always remember his beautiful singing voice-at church, singing along to records at home and at the family cabin in Cascade. He was a voracious reader and always interested in learning-a trait that stayed with him throughout his life. Robb always spoke his mind, frequently sharing his opinions (at times brutally candid) especially with his family. No matter how rough it sometimes felt, his family always knew that he had a deep love for each and everyone.

Robb passed away peacefully at home with his wife of 56 years at his side. He is surived by his wife Betsy; daughters Shannon (John), F. Heather, son Patrick (Shara), grandchildren Roselyn, Azalea, Gavin, Lachlan, Roland, Daphne; brother Scott, sister Dianne and their families. He was preceded in death by his parents and his nephew Matthew.

To send flowers to the family or plant a tree in memory of Robert Hayes, please visit Tribute Store
Saturday
3
September