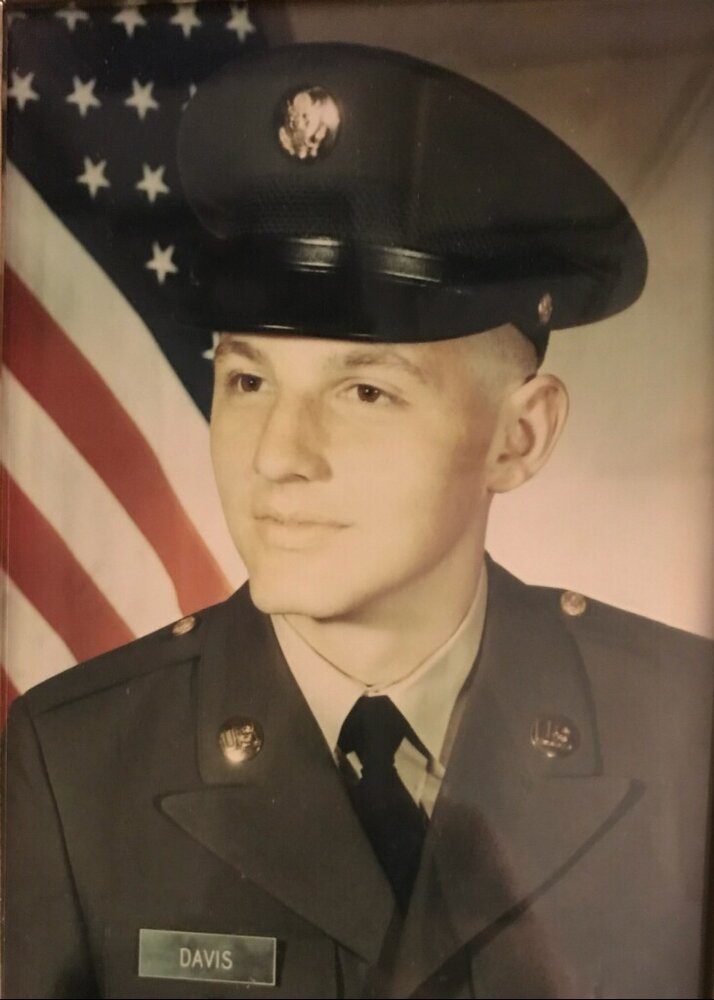 Steven Earl Davis, 71, of Idaho City, Idaho, died on August 10, 2022 near his home in a motor vehicle accident.  He was born on August 24, 1950 to Earl Kay and Florence Davis in Idaho Falls, Idaho. Steven graduated from Bonneville High School and joined the National Guard 1970. After his service in the National Guard, he joined the Army in 1973 reaching the rank of E-6 Staff Sargent before honorable discharge for completing his service.

Steven married Diane McCall in March 1971 and they had three children, Jason, Jacob, and Jessica.

He worked as a commercial vehicle driver, miner, and had various management positions and was currently enjoying his retirement. Steven was an avid outdoorsman. He loved small and big game hunting, fishing, camping with his family.

Steven is survived by his children: Jason A. Davis (Janae), Jacob A. Davis (Jocelyn), Jessica A. Davis-Shaffer (John). He is also survived by nine grandchildren and one great grandchild and he has seven surviving siblings.

He was preceded in death by his parents Kay and Florence Davis, brother David Davis, and grandson Simon Davis.

To send flowers to the family or plant a tree in memory of Steven Davis, please visit Tribute Store
Friday
26
August

Share Your Memory of
Steven
Upload Your Memory View All Memories
Be the first to upload a memory!
Share A Memory
Send Flowers