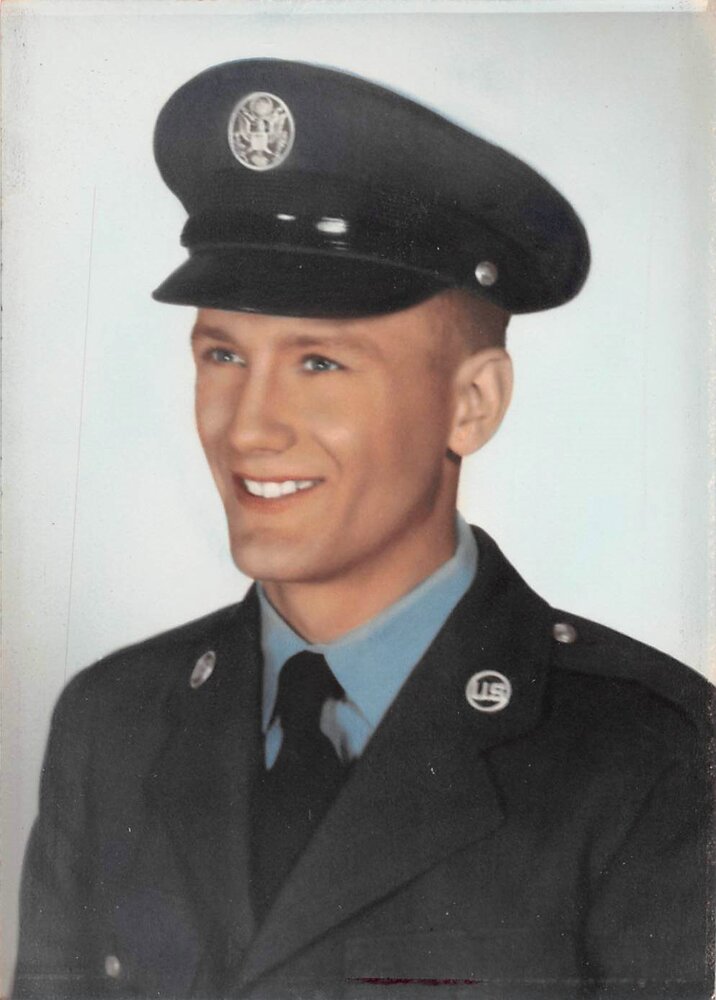 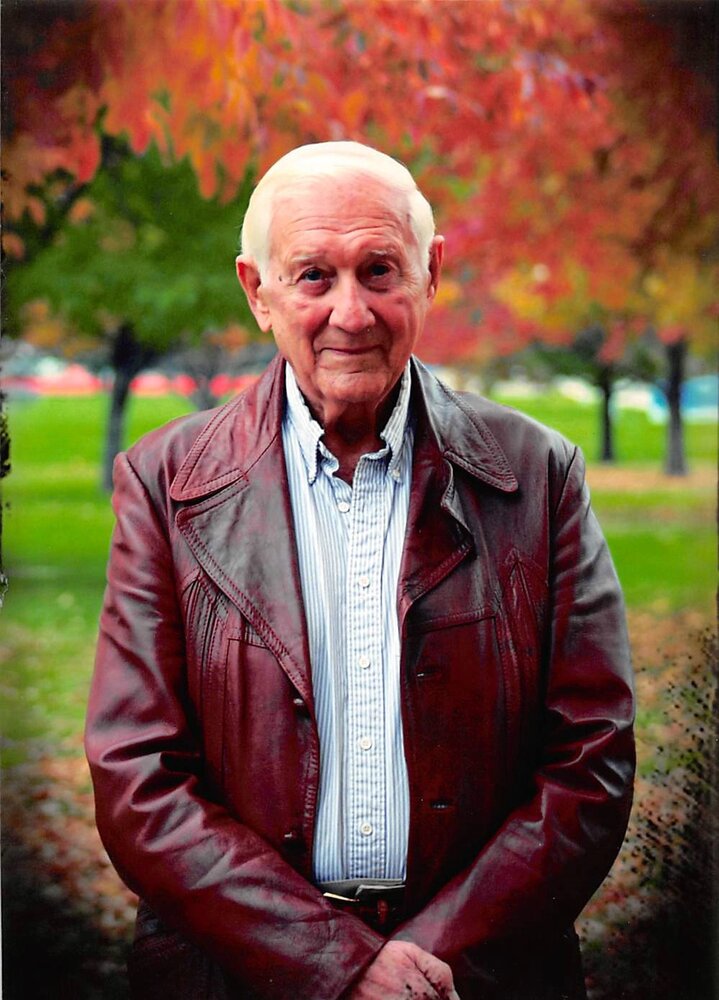 Clifford Donn Babbitt, of Boise, passed away on Monday, August 8, 2022.

In 1953 he joined the Air Force, obtaining the rank of Sargent, he went to Korea and Vietnam, his career lasted until 1963. Following the service in 1964 he worked for the Mountain Bell phone company and worked an 80-acre farm in Meridian that he split with his brother later on. In the 1990’s he owned his own construction company.

Cliff’s hobbies include Beekeeping, from his childhood, which he misses a lot. He taught his daughter how to be a beekeeper. He raised pigs, cows, chickens, and crops.

He enjoyed playing cards, especially Pinochle at the Senior Center. He loved the people there. Cliff paid for the Veteran’s wall there as well to honor veterans.

Per Cliff: "There is never any dumb question in life!"

To send flowers to the family or plant a tree in memory of Clifford Babbitt, please visit Tribute Store
Friday
19
August

Share Your Memory of
Clifford
Upload Your Memory View All Memories
Be the first to upload a memory!
Share A Memory
Send Flowers