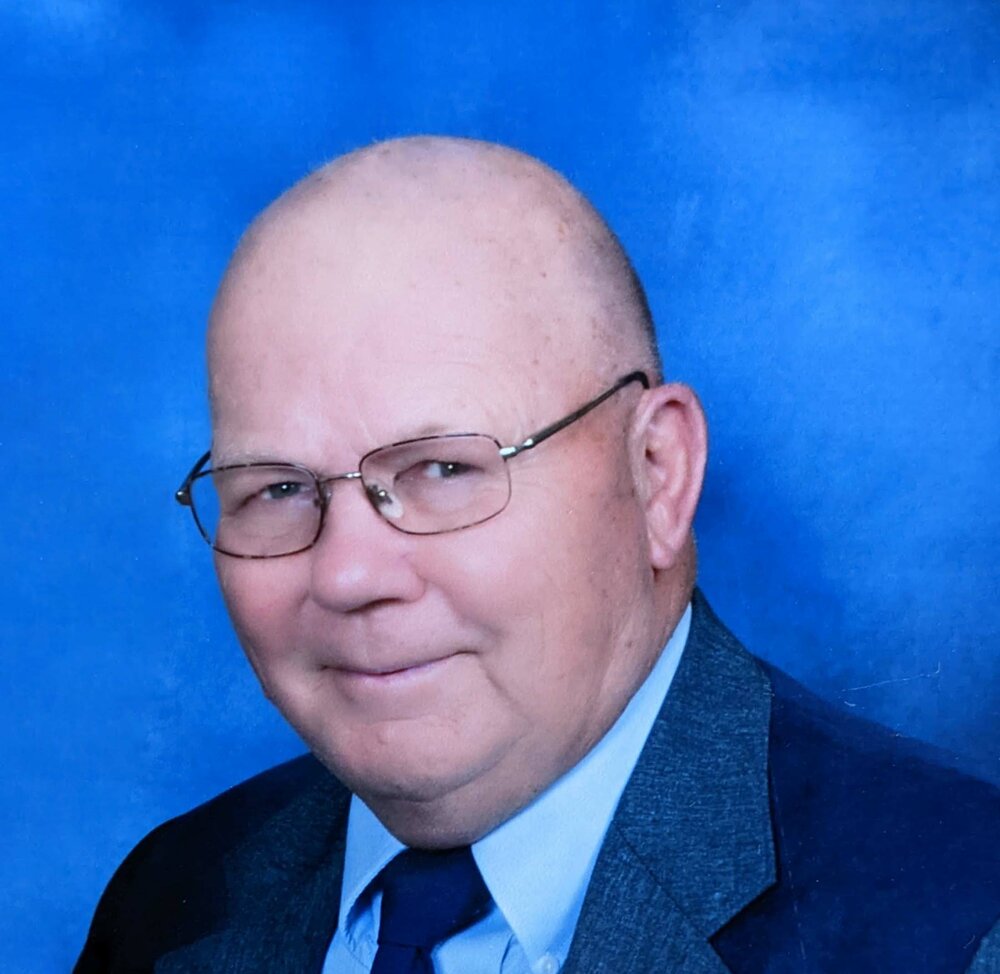 Obituary of Larry A. Eld

Larry A. Eld was born the fourth of seven children on April 4th, 1939, in the homestead farmhouse in Donnelly, Idaho under the care of a midwife. Growing up poor in rural Idaho his family knew tough times during his childhood, having little money, inadequate clothing, and very little equipment to manage the farm. Their plight was exacerbated by the passing of their father, Albin Eld, when Larry was 15 years old. Larry’s older sister was killed in a car accident and his older brothers had left home to begin families of their own, so Larry shouldered much of the responsibility of providing for and raising the family after his father passed. It was these circumstances that enabled Larry to receive an Animal Husbandry Scholarship to the University of Idaho.

While at the University of Idaho Larry met and married the love of his life Arlene Nelson. She worked at Safeway’s food stores and became Larry’s financial and emotional support for the remaining 5 ½ years of his college. Larry graduated from University of Idaho in 1963 and was accepted at both Washington State University and Colorado State University Veterinary College. He and Arlene moved to Fort Collins, Colorado to study in Veterinary medicine. After graduating in 1967 with a Doctor of Veterinary Medicine, Larry & Arlene moved to Emmett where he began his professional career.

They moved to Boise in 1968 where Dr. Eld continued to practice Veterinary Medicine at Mountain View Animal Clinic. Soon after moving to Boise, Larry & Arlene adopted two baby boys ‘Larry A Eld II’ & ‘Kirk Wayne Eld’. In 1977, Dr. Eld purchased Mountain View Animal Clinic which he owned, operated, and grew for over twenty years until he sold it in 1999. In those years Dr. Eld earned a solid and widespread reputation for being a very skilled veterinary surgeon, particularly in orthopedic surgery.

Larry loved his family and would always say his success was because of the never-ending support of his loving wife and companion Arlene, aka ‘Hotrod’. He dearly loved Arlene and especially enjoyed the time they had together traveling out of town and away from the telephone. Larry was proud of his Finnish ancestry, serving as a board member of the Historical Finn Church in Long Valley. He served on several church boards over the years and more recently attended Valley Shepherd Church of the Nazarene and Donnelly Bible Church. Larry was an outdoor person and loved to ride ATVs exploring the mountains with his boys and his brothers, or working on the family homestead in Donnelly as ‘therapy’. The time spent with his grandchildren was priceless. Larry enjoyed building things and fished when he had time. Larry enjoyed skiing and was proud of the fact he was able to ski all the way to his eightieth birthday.

Larry will be remembered for his integrity, kindness, Christian lifestyle, and love for his family.

Larry was preceded in death by his parents, Albin & Ella Eld, his sister Esther and his brothers Ray and Tom. He is survived by his brothers Frank, Mac, and Dale, and his two boys Larry II and Kirk and their families.

The family would like to thank St. Lukes Hospice for all their care and support.

To send flowers to the family or plant a tree in memory of Larry Eld , please visit Tribute Store
Wednesday
24
August