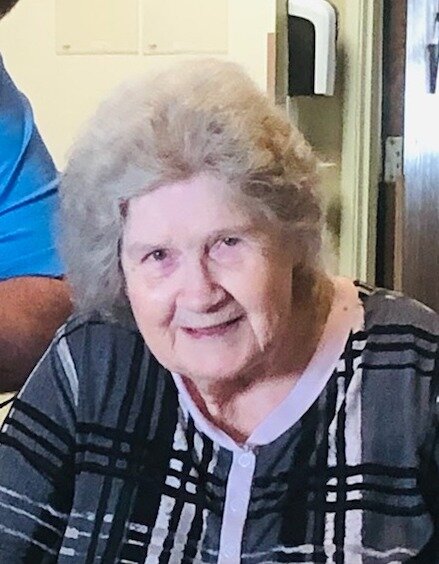 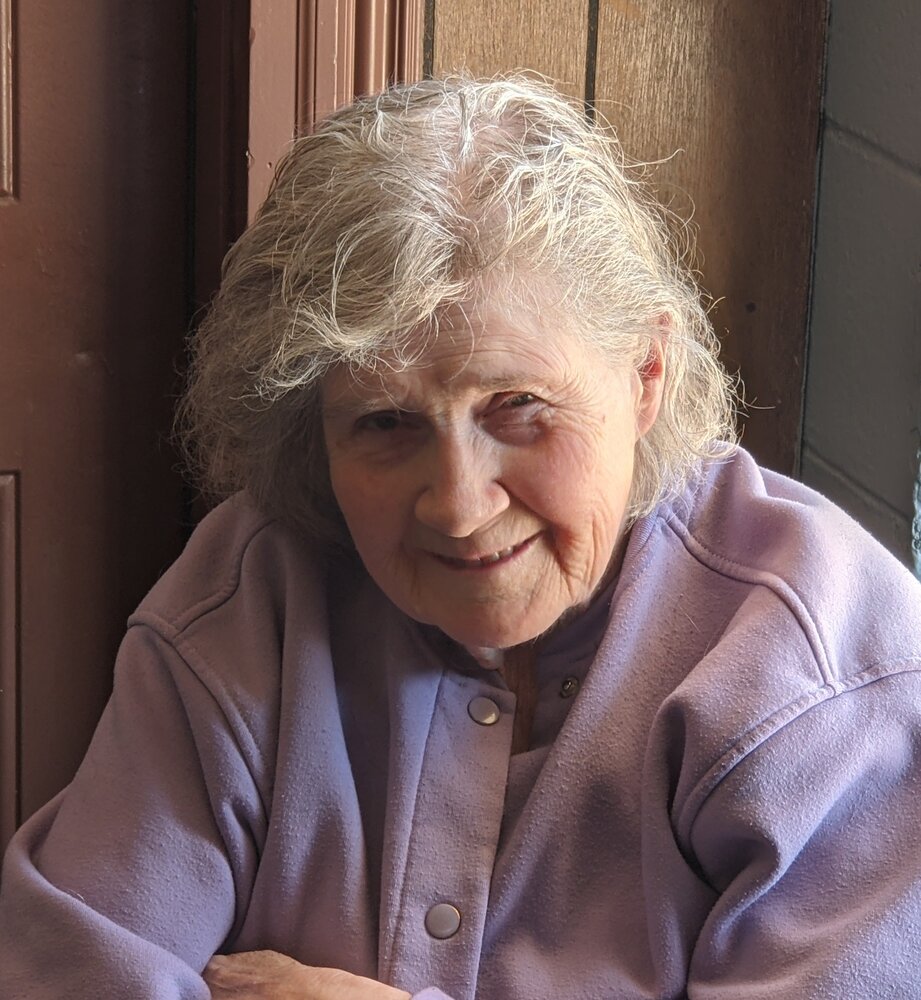 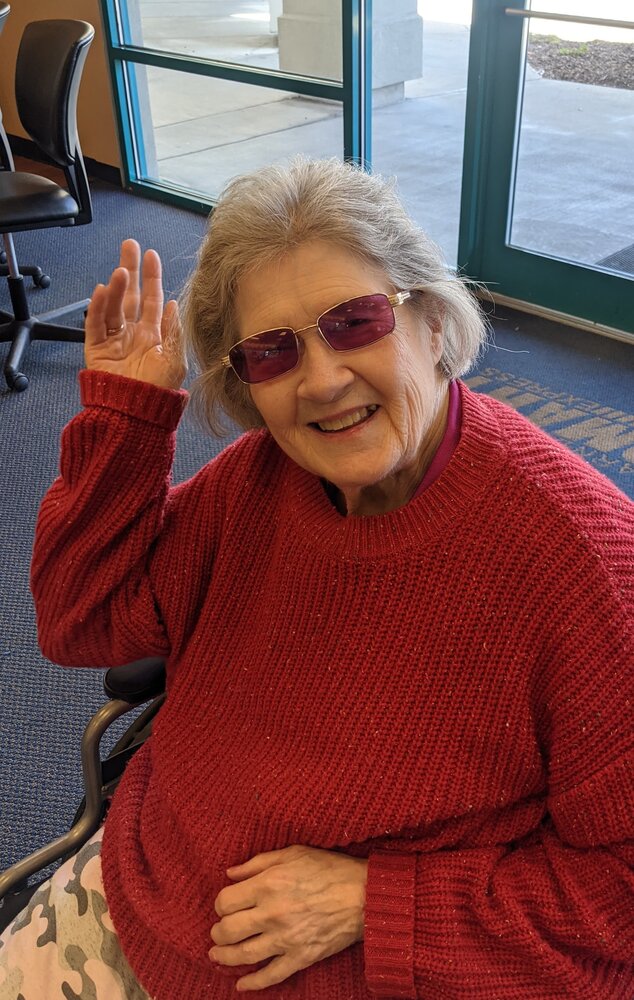 Obituary of Janet May Kimball

Janet May Kimball left us to be with her beloved Jim on August 6th, 2022.

She was born Janet May Johnson on March 21st, 1945 in Richmond, Virginia to Thomas and Linda Johnson. She lived at the family home around Fork Union, Virginia with her siblings Linda, Ann, Bobby and Billy.

Later in life after leaving Jr. High School, she married Martin Clark, living in North Carolina, and lasting until 1965. No children were born in this marriage.

In 1966, Janet was living in Williamsburg, Virginia where she would meet her future love of her life, Jim. After a short courtship, they were married on June 11th, 1966. Their only child, James Jr, was born on March 15th, 1968.

In late 1969, the family moved west to Oregon to be closer to Jim's mother and father in law. It was there that Janet became involved in the early technology field, working for Tektronix building ocilloscopes. She was fine solderer and could quickly build integrated circuit boards.

Later, she worked for an upstart medical company, Instromedics, building what would be the first EKG machines that could be transmitted by phone line. Later , she would transition to a purchaser and then a lead purchaser.

When James took up hockey, Janet was the perfect "hockey mom", doing whatever needed to be done to help out the team. This carried over in Idaho with several travel teams as well.

In 1979, her husband Jim took a job with the US Immigration Service, leaving his full time Air Force job at the Portland ANG base. This meant he had to move to Boise, Idaho, and in 1980 the rest of the family joined him.

Janet worked several jobs in Boise doing what she did best, being a purchaser. She finally retired to help take care of her grandkids, her greatest joy.

Since Jim was a golfer, Janet got tired of being a golf widow and learned how to play. She got 2 holes in one in her lifetime to equal Jim's 2! Janet was also an avid bowler, something she did for decades, with her all time high score of 245.

Her beloved Jim passed away on December 20th, 2012 after 46 years of marriage. Even though her mobility was greatly decreased due to MS, she would still go to the cemetery to visit Jim and know that one day they would be reunited.

Janet is survived by her son James of Meridian, her grandkids Brianne and Taran of Missoula, Montana, her brother in law John Bussard of Asheville, North Carolina, and several neices, nephews and cousins located in the eastern US. She was preceded in death by her father Thomas, mother Linda, sisters Linda Lee and Ann, and brothers Robert (Bobby) and Billy (William).

Janet will be reunited with her late husband Jim on Tuesday, August 16th, 2022 with a small graveside service at 5:30pm. A celebration of life will take place Saturday, September 10th, time and place to be announced at at later date.

To send flowers to the family or plant a tree in memory of Janet Kimball, please visit Tribute Store
Monday
15
August

Idaho State Veterans Cemetery Tuesday, August 16, 2022 at 5:30 PM Celebration of Life to be held on September 10, time and place to be announced later