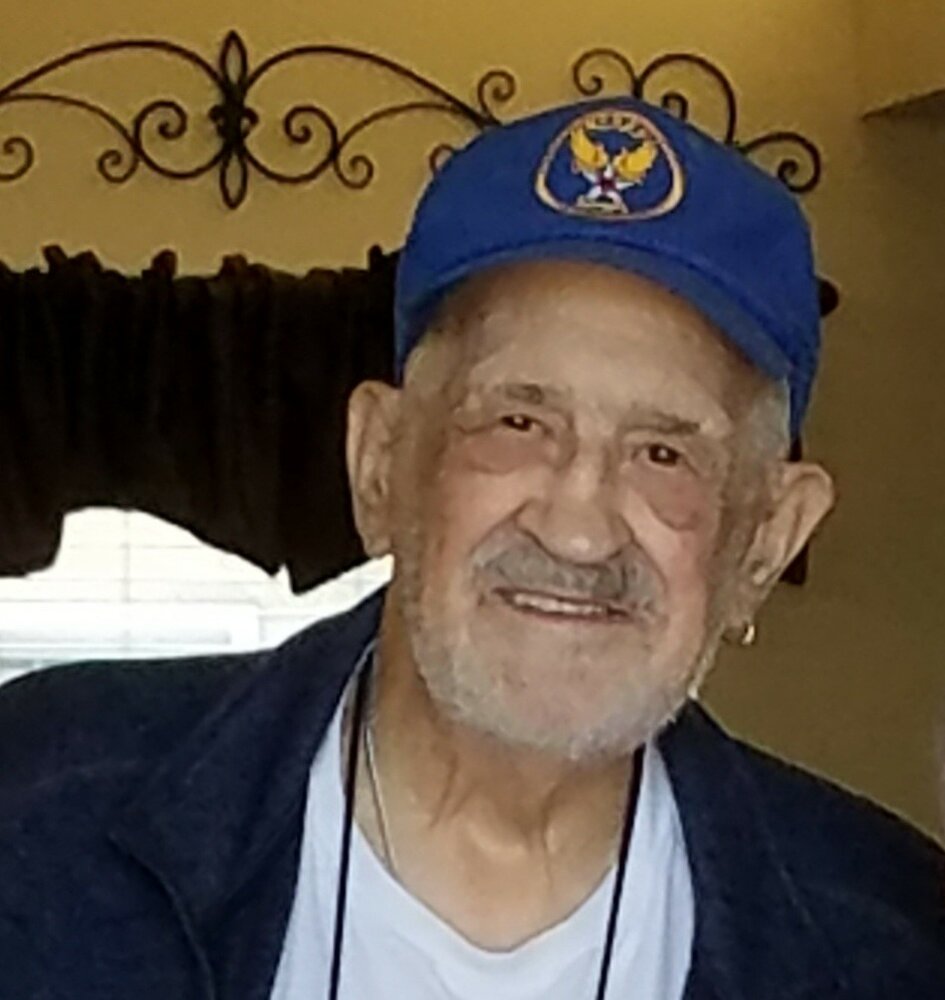 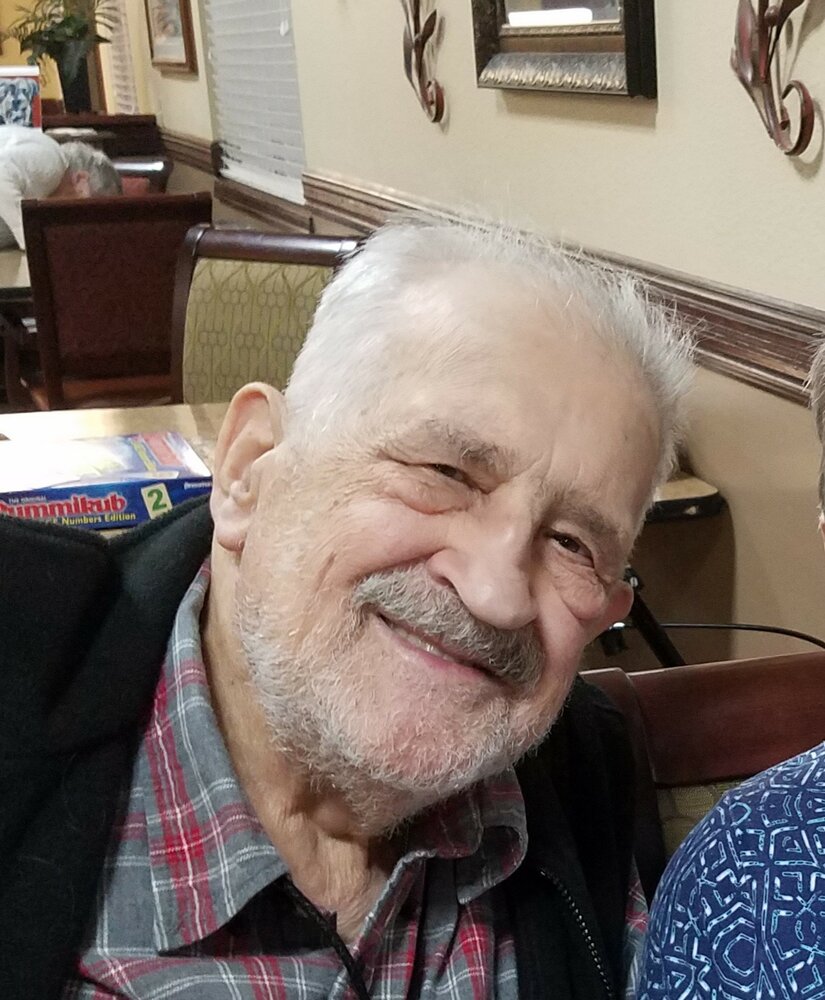 Please click the link below to view the livestream of Louie's service.

Louie passed peacefully in his home at on . He leaves behind his daughter Joanna (Bob) Hatton, his son John (Susan) Sacchi, granddaughter Katherine Sacchi, brother John (Joan) Sacchi, and many nieces and nephews.  He was preceded in death by his parents, John Sacchi and (Noble) Sacchi; his wife Virginia (Glazier) Sacchi; his brothers, Joseph Sacchi and Dick Sacchi; and his granddaughter Rachel Sacchi.

At a Christmas party Louie overheard a woman laughing.  Taken with this wonderful laugh, he gathered his courage and found the source.  Before the end of the night, these two people made a date.  Four months later, Louie and Ginny began a marriage which would last 56 years.

Louie had many jobs and interests during his life. He began his career as an Industrial Engineer at the Tobyhanna Army Depot in shortly after getting married.  Prior to this he had been a firefighter; worked with his father as mason;  worked in a bakery where he learned how to make his famous pizza, bread, and a variety of rolls; as a construction worker, where he learned the skills he would later use to build a tree house for his children; worked at a roller rink, where his future wife first saw him; worked at a record store, where he began his record collection, including his prized Johnny Cash tunes on the original Sun Records label.

Louie served in the Air Force during the Korean War as a medic and later joined the Army Reserves. He was proud to wear both Air Force Blue and Army Green, serving his country for more than 24 years.

Accomplishments of note were a BA earned from , an MBA from , and at 70 years of age a Black Belt in Taekwondo.

Louie loved his family; his wife, two children, their spouses, and especially, his granddaughters.

To send flowers to the family or plant a tree in memory of Luigi Sacchi, please visit Tribute Store
Sunday
14
August

Share Your Memory of
Luigi
Upload Your Memory View All Memories
Be the first to upload a memory!
Share A Memory
Send Flowers