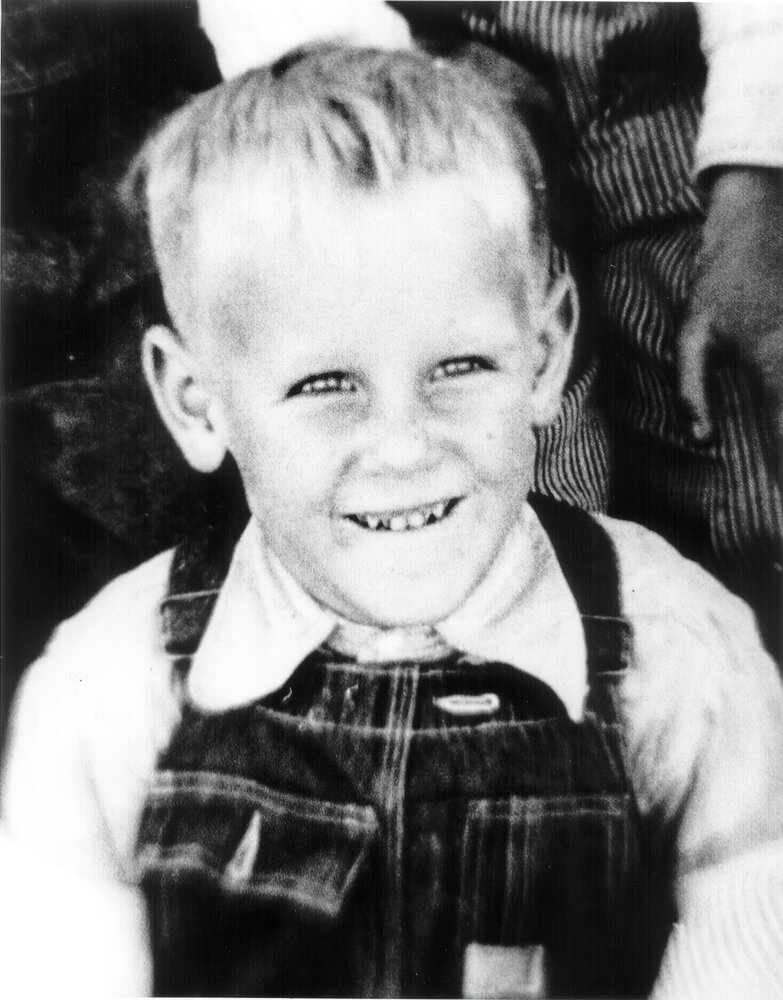 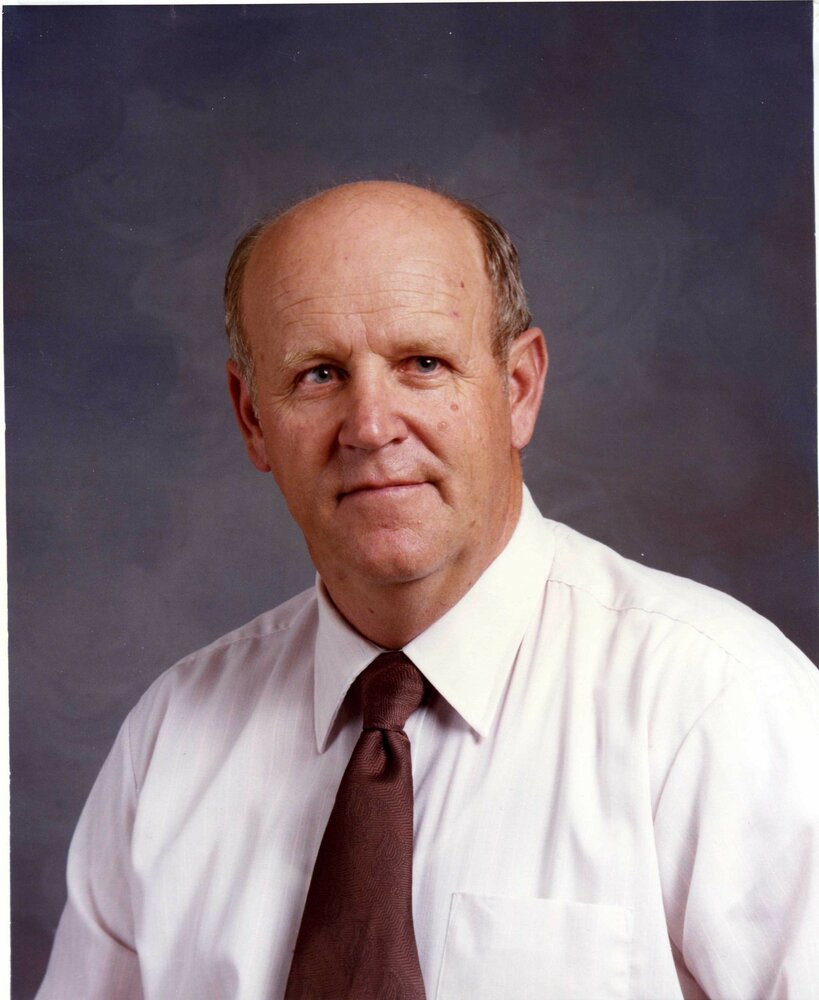 Please click link below to view livestream of the service

Meridian has just lost an icon, “the most famous man in Idaho,” in his childrens’ eyes.  There was a time, it seemed, when everyone in town knew Hal.  Richard Hal Hatch was born in Bancroft, Idaho on March 9, 1929, to John Leonard Hatch and Christina Young Higginson.  After 93 years of hard work and service to others, Hal died August, 8, 2022 at St. Luke’s Medical Center in Meridian, Idaho.

Hal was the youngest of four boys, who all helped out on the family farm.  He still had time to play sports and was a gifted athlete.  He could hit a baseball a country mile and was drafted by the St. Louis Cardinals, but declined their offer to play in their farm system.  He was blessed with powerful arms, and often joked that his arm was pictured on every box of Arm and Hammer Baking Soda.  He reigned as the undefeated champion of arm wrestling at the annual 24th of July Celebration of the Meridian Stake.

At age 15, his parents moved to Portland, Oregon, so they could work in the shipyards to help the U.S. win WWII.  His two older brothers, Tom and Bill, joined the Navy.  Not to be left behind, Hal forged a birth certificate to meet the age requirement and worked in the shipyards as a welder, a skill that served him well in his life.  He returned to North Gem High School in Bancroft, Idaho, and was elected Student Body President his junior and senior years and lettered in football, baseball, and basketball.  After graduating high school, he enrolled at Snow College, where he was all-American in football and all-conference in basketball.  It was there he met Dana Lee Savage, whom he married in the Manti Temple May 26, 1949.  If Dana Lee would ever comment to him about an attractive woman they knew, Hal would say, “She doesn’t hold a candle to you, baby.”

After graduating from Utah State University, Hal taught school in St. Anthony and then Downey, Idaho, after which he and Dana Lee moved to a farm in Meridian in 1954. Hal soon became a legend in the community.  He started his teaching career at Meridian High School coaching football and basketball, teaching history, and running a dairy farm.  He earned his Masters Degree from the College of Idaho and soon after became Vice-principal of Meridian High School for 17 years, helping many a youth find the straight and narrow, guiding them with a firm hand and blunt talk.  He was known for his brevity on the phone.  When calling for substitute teachers, he would call one at 6am, and say, without identifying himself, “Wood, English, 8 a.m.” and hang up before they were completely awake.  The sub then had to decipher that they were to report to MHS at 8 to teach Betty Jo Wood’s English class.

After retiring, he worked a couple of odd jobs (Hal had a strong work ethic, and didn’t like to be idle for long).  Then he created Hatch’s Driver Trainer with one car and a sign on top.  He drove around until he got a few calls, and a business was born.  Thousands of young people learned to drive a stick shift at his school.  Hal never advertised.  He relied entirely on word-of-mouth referrals, and the classes filled up, so he bought more cars and hired friends and family as instructors.

Thousands more of all ages knew Hal as the “owner” (he was actually the manager) of the Meridian Swimming Pool.  For 20 years, he ran the pool, hiring dozens of young people to lifeguard, maintain the pool and grounds, and teach kids to swim. He expected his daughters to spend their summers working there and they did.

Many more folks knew Hal as “Bishop Hatch.”  While he served in numerous capacities in The Church of Jesus Christ of Latter-day Saints, he most relished his role as bishop.  His dad had been a bishop and Hal must have inherited the “bishop gene,” because he was a natural.  He was so beloved, that when the Meridian Second Ward grew too big and had to split, several members cried and resisted going to their new ward.  Some traditions he initiated as bishop live on 30 years later, notably the Mother’s Day song every male age 11 and up sing to their wives and moms, a practice that will now outlive him.

Hal possessed a generous spirit.  He truly laid up his treasures in Heaven, because all his earthly treasures, he lent out to his neighbors. Bigger than life, there has never been nor may there ever be another Hal Hatch, the “most famous man” in Meridian, Idaho, history.

and 18 great-grandchildren. He was preceded in death by a daughter-in-law, Pati Clemons Hatch, and grandson, Eian Wintz.

Hal’s children would be grateful to anyone who has a “Hal Hatch story” (and who doesn’t?) to write it down and drop it in the cards basket at the funeral or post it on the Summer’s Funeral Home Memories Page, so they can put together a scrapbook for their mom.

To send flowers to the family or plant a tree in memory of Hal Hatch, please visit Tribute Store
Friday
12
August

Share Your Memory of
Hal
Upload Your Memory View All Memories
Be the first to upload a memory!
Share A Memory
Send Flowers