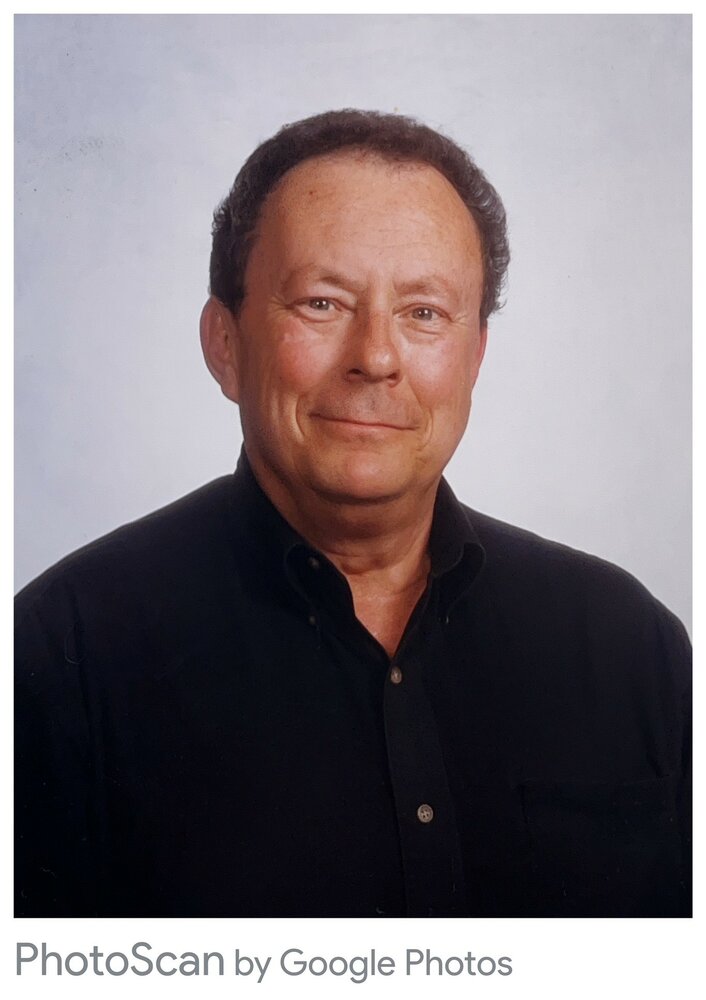 Francis resided in Philadelphia, PA until 1959 at which time his father was transferred to McGuire AFB, New Jersey and the Hess family followed. Francis attended Pemberton Township High School, graduated with the class of 1965 and was sworn into the United States Air Force by his father Francis J Hess Sr., who was an Air Force recruiter at the time. Upon graduation from Air Force Basic Training in San Antonio, Texas he was assigned to Mountain Home Air Force Base in Idaho in 1966.

While stationed in Idaho Francis finished his military duty and married his former wife Kathy Munson of Boise, Idaho. Francis and Kathy had two children, their son Joseph and daughter Laura, and made Idaho their home.  Francis studied accounting and economics and earned the degree of Bachelor of Business Administration at Boise State University in 1972.  He worked in sales and finance for International Harvester for a while then started a career as a Realtor and Property Manager in the booming Boise real estate market during the late 70’s. He loved to help people, enjoyed the world of business and was a true entrepreneur.  Francis enjoyed family camping trips, hiking, sking and traveling on various trips to visit friends and family from the Oregon Coast to the Jersey shore.

In 1988 Francis married Patricia Hess. Francis and Patricia spent time together at their McCall condo and explored the Idaho outdoors they loved. They hiked Mt. St. Helens together, danced and traveled. They were involved in a variety of church ministries and outreach.  Together they enjoyed sharing their faith, planting gardens, singing, praying together and spending time with their family.

In 2001 Francis was called to the ministry as a deacon in the Catholic Church where he served at St Marks and St Mary’s Catholic Church in Boise for over 20 years. His devotion to his faith was evident and he was most valued as a deacon for his inspiring sermons. Francis also served as a member of the Kiwanis of Boise and the Knights of Columbus. He had a wonderful sense of humor, was a great storyteller and loved a lively conversation. He enjoyed having lunch with a friend. He loved to sing, dance and to celebrate.  He enjoyed fishing at the Boise River and watching his favorite teams BSU and the Philadelphia Eagles or to take someone to see the Boise Hawks. He loved long walks at the park with his sweetheart and his dogs. His family was very important to him, he loved to celebrate their birthdays, tell stories, and pray for them all. He will be greatly missed.

To send flowers to the family or plant a tree in memory of Francis Hess, Jr., please visit Tribute Store
Tuesday
9
August

Share Your Memory of
Francis
Upload Your Memory View All Memories
Be the first to upload a memory!
Share A Memory
Send Flowers