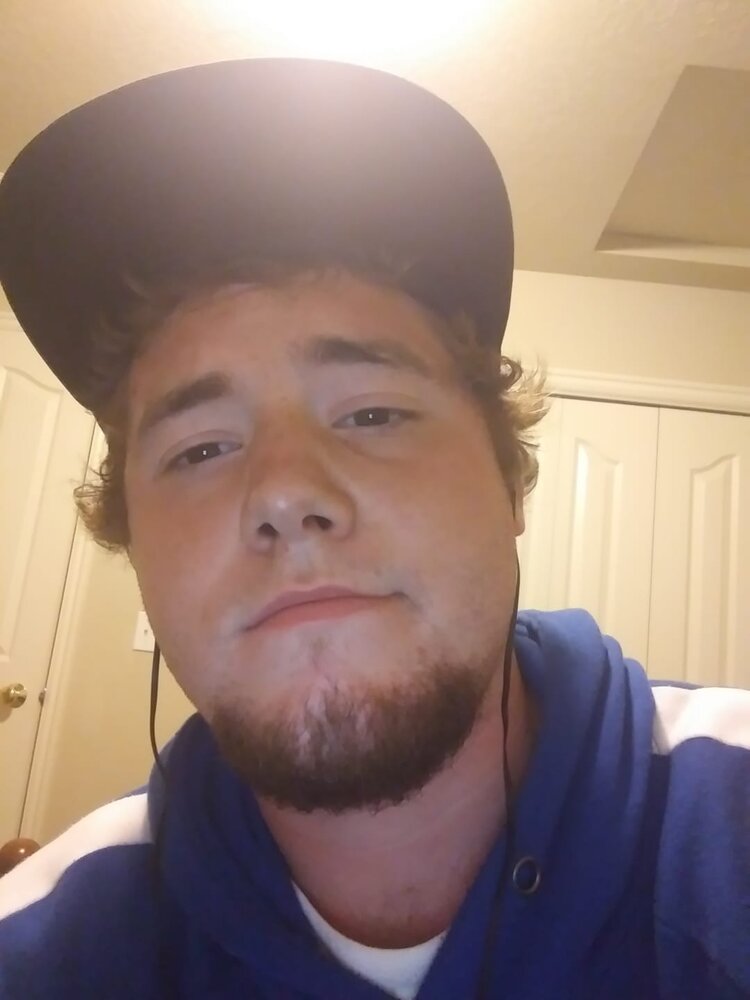 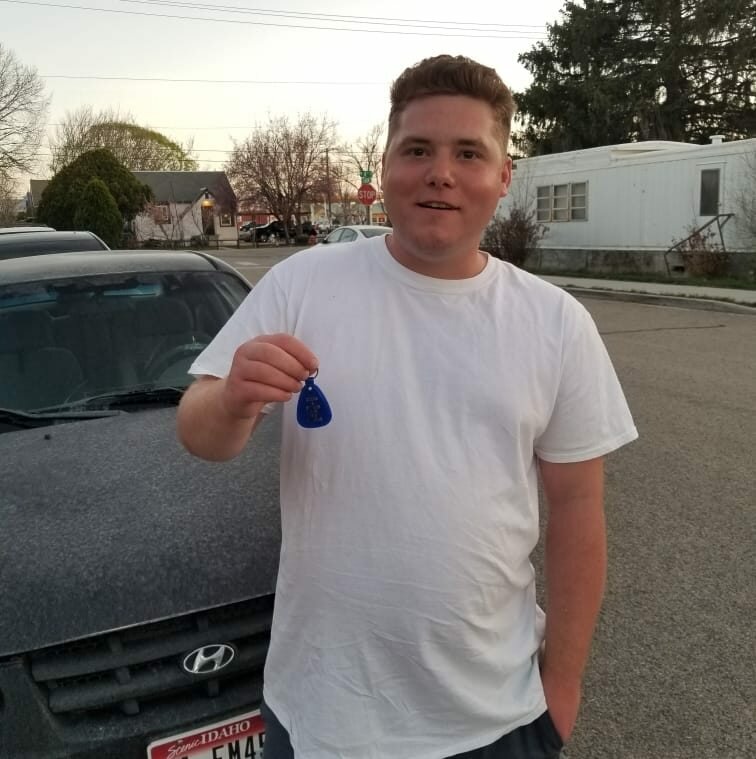 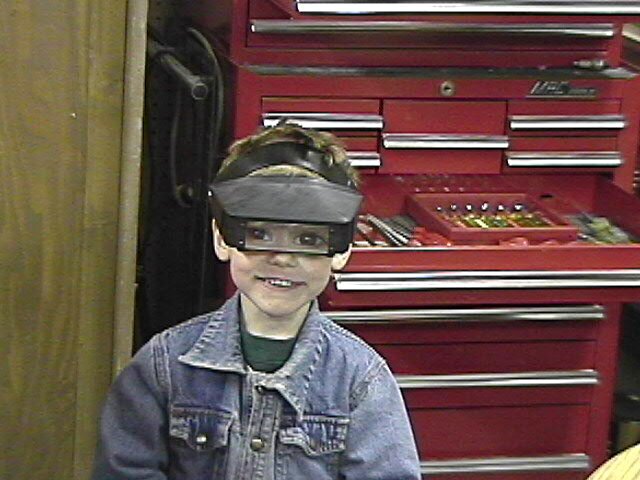 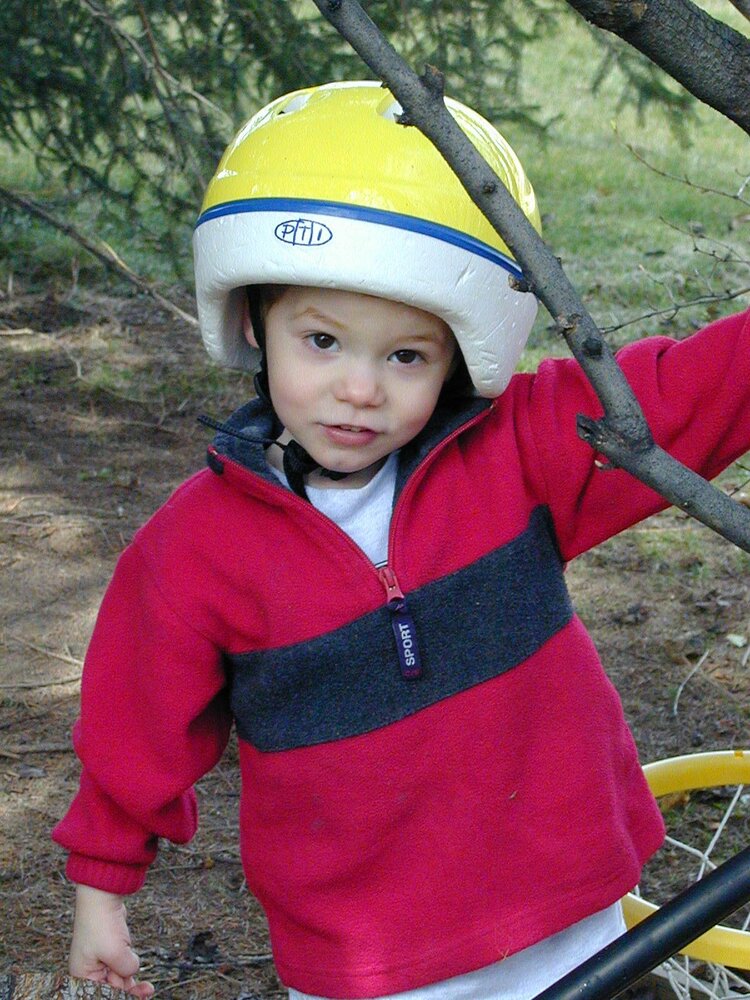 Jonas Paul Christopher was born on July 12, 1996 in San Antonio, Texas. He joined his parents, James Joseph Christopher II and Christine Leslie Kerr Christopher while his father completed his enlistment in the Air Force. When Jim’s commitment to the Armed Forces was finished the family returned to their hometown, Boise, Idaho.

Jonas was the bubbliest, inquisitive little curly auburn headed boy. His beaming little grin charmed anyone who saw him. He was such a joy. Jonas got up and started walking at 8 ½ months old. He had places to go and things to get into!! Jonas’s laugh was infectious! He always loved to laugh. He had more energy than 3 or 4 little boys combined and was always on the go.

His Aunt Sally (Sally Gold Peterson Barrett) was only 7 years older than Jonas. She always treated him like her little brother and they spent many happy hours playing together in his paternal grandparents, Don and Glenda Peterson’s backyard.

One day when Jonas was about 3 or 4 years old, he was holding Nonnie’s (Glenda) hand while walking on the side of the house to the backyard. He let go of her hand and darted off and picked up a stick. He turned around absolutely beaming and said “Don’t you just love sticks!” His exuberance about simple pleasures was so great! This was always a cherished memory of our Jonas.

Jonas’s grandfather James Sr welcomed the family back to his home when they returned from Texas to Boise.  They watched lots of early morning cartoons together and spent a lot of time fishing and exploring Idaho.

His maternal grandparents, Barry and Nancy Kerr, also lived close to the little Christopher family and spent a lot of time loving Jonas. As Jim and Leslie’s first child, Jonas was well loved and spoiled.

Jonas’s sister, Sara Elise Christopher, joined the family on September 4, 2000. As the older brother he loved his sister but, as older brothers are, he was often bossy with her. As they grew into early adulthood, he realized their special bond and she was one of his closest confidantes.

Jonas attended school in the Meridian School District (Now West Ada School District). His fascination with the world around him was tremendous. He was very bright and learned easily (as long as he could sit still long enough to listen). Always full of energy!

Jonas fell in love with video games at an early age. They were one of his life long pastimes and enjoyments. He spent many hours challenging himself to complete entire games of all kinds.

Jonas played football and was a 3rd generation wrestler.  From a young age with his unlimited energy he did very well.  He contributed to team victories with many exciting duals.  He placed well in district tournaments each year and was the district champ in seventh grade.  His prowess earned him a Wrestler of the Week award and Centennial freshman wrestler of the year in 2011.  Win or lose, Jonas gave his best and was known to fight intensely until the end.

When Jonas was in high school he suffered a medical incident that changed the trajectory of his life forever. He had a brain trauma and nearly lost his life. Unfortunately he lost his way and found consolation in drugs. He didn’t finish High School but was proud that he worked hard and finished his GED with a perfect score in Science.

Jonas loved his extended family and loved attending family gatherings. Unfortunately, Jonas missed many events due to his struggles with drugs and time in health facilities.

Because of his brain trauma, Jonas struggled with mental health issues as well as drugs. He found himself in mental health or behavioral health facilities frequently. It was a real problem and it was very difficult for him.

Jonas worked for a while for Cloverdale Plumbing in Boise. Kenny was very supportive of him and made an impact in his life. He offered to pay for Jonas to go to trade school and also drug rehab but Jonas was not ready to accept the offer.  We would like to thank him for his support.

Through the next years with the help of his family Jonas tried many different drug abuse treatments. He went to a facility in North Carolina but he was just not ready yet. He also attended a 30 day rehab program in Pocatello, Idaho and for a while he did fine. Unfortunately he eventually would fall back on the apparent comfort drugs gave him.

Monica Torres at SHIP Housing and so many people at Health and Welfare, Behavioral Health Facilities and other programs worked very hard to help Jonas and all those who dealt with him always said he was just such a wonderful person. He won many hearts in their attempt to help him.

Some years ago Jonas had an injury which required emergency open heart surgery to repair two wounds to his heart. He was fortunate to survive but had lasting heart problems. Several years later he required another minor surgery related to his injury. Jonas, unfortunately, did not take care of his health. He mostly ate fast food, smoked heavily and from time to time continued his drug use. It was unknown until his death the very significant damage his heart had undergone in the past few years. That sweet, loving, giving heart failed him.  Jonas passed away on July 12, 2022.  Jonas, all those who have loved you will miss you dearly.

We have received so much support from the community while helping Jonas with his struggles.  ‘For Kids Like Jonas’ funding donations will give back to the places that helped Jonas and kids like him the most.

To send flowers to the family or plant a tree in memory of Jonas Christopher, please visit Tribute Store

Share Your Memory of
Jonas
Upload Your Memory View All Memories
Be the first to upload a memory!
Share A Memory
Send Flowers