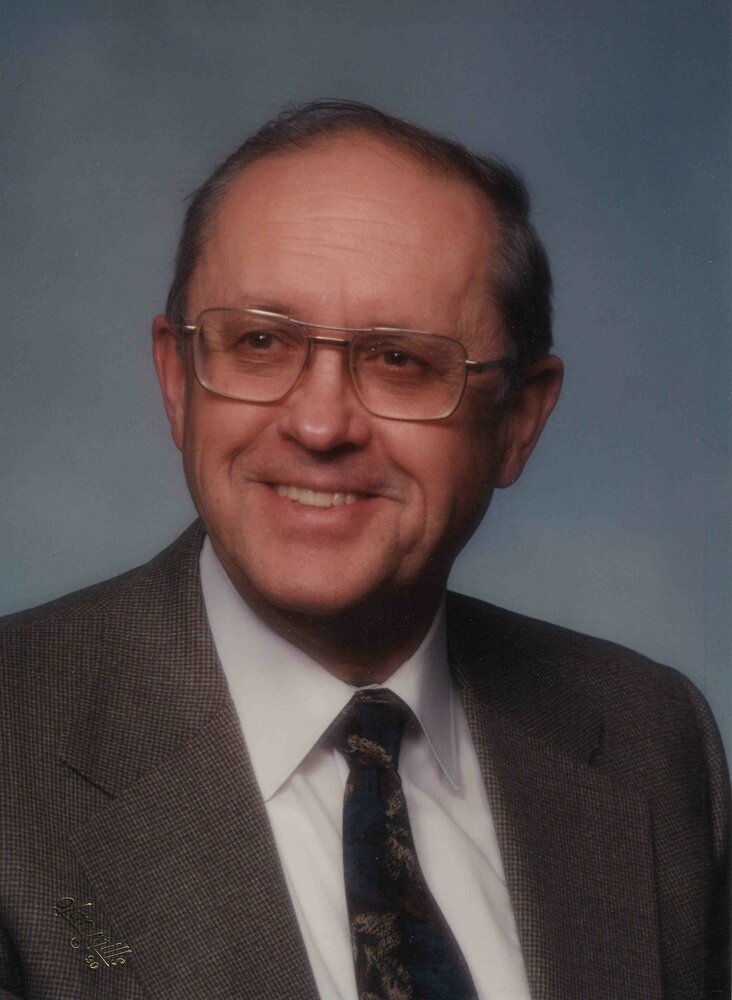 Don was born September 8, 1930, in Scottsbluff, Nebraska.  He graduated as Valedictorian of Scottsbluff High School in 1948.  He attended the University of Nebraska at Lincoln graduating Phi Beta Kappa with a bachelor’s degree in Medical Chemistry and Zoology in 1952.  Don then attended the University of Nebraska College of Medicine at Omaha where he met the love of his life, Mary Katherine Hebard, whom he married April 17, 1954.  Don graduated with a Doctor of Medicine degree earning an Alpha Omega Alpha Scholastic Honor in 1955.  He participated in a rotating internship at Fitzsimmons General Hospital in Aurora, Colorado from June 1955 through July 1956.  Don was commissioned in the U.S. Army at Fort Sam Houston, Texas in 1956, in the capacity of First Lieutenant, ultimately rising to the rank of Captain and subsequently Major in the U.S. Army Reserves.  He returned to Fitzsimmons General Hospital for a General Surgery Residency.  He followed his military duty, going with his wife and first child, Steve, to Landstuhl, Germany, where he served as a Battalion surgeon.  Several years and two children (Kathy and Mark) later, Don and his family returned to McCook, Nebraska, where he was a general practice physician and Don and Mary’s fourth child, Laura, was born.

In 1965, Don moved his family to Texas where he completed a residency in Radiology at Baylor University Medical Center in Dallas in 1968.  Don and his family planted deep roots in Texas with their move to Amarillo, Texas in 1968 where Don established the Department of Radiology at High Plains Baptist Hospital.  His practice spanned 34 years and expanded with his addition of multiple Radiologists, with Don serving as Chief of Radiology for 26 years.  Don’s concern for others was evidenced by his group providing radiology services to various surrounding small towns.

Following retirement, Don and Mary moved to Boise, Idaho in 2007, residing at Meadowlake at Touchmark Retirement Village.  He enjoyed the natural surroundings in Boise, furthering his love for photography and gaining a love of gardening.

Don was preceded in death by his mother and father, Alexander and Marie Kuxhausen, and his sister, Martha Rohrick.  He is survived by his wife, Mary, four children, Steve Kuxhausen (and wife, Michele), Kathy Quinlin (and husband, Will), Mark Kuxhausen and Laura Thorp, nine grandchildren and eight great-grandchildren.  Don was a kind and compassionate soul and will be deeply missed by his family and all who knew him.  The family would like to thank his caregivers at Touchmark and Keystone Hospice for all of the concern and attention they provided.

To send flowers to the family or plant a tree in memory of Donald Kuxhausen, M.D., please visit Tribute Store
Wednesday
13
July

Share Your Memory of
Donald
Upload Your Memory View All Memories
Be the first to upload a memory!
Share A Memory
Send Flowers