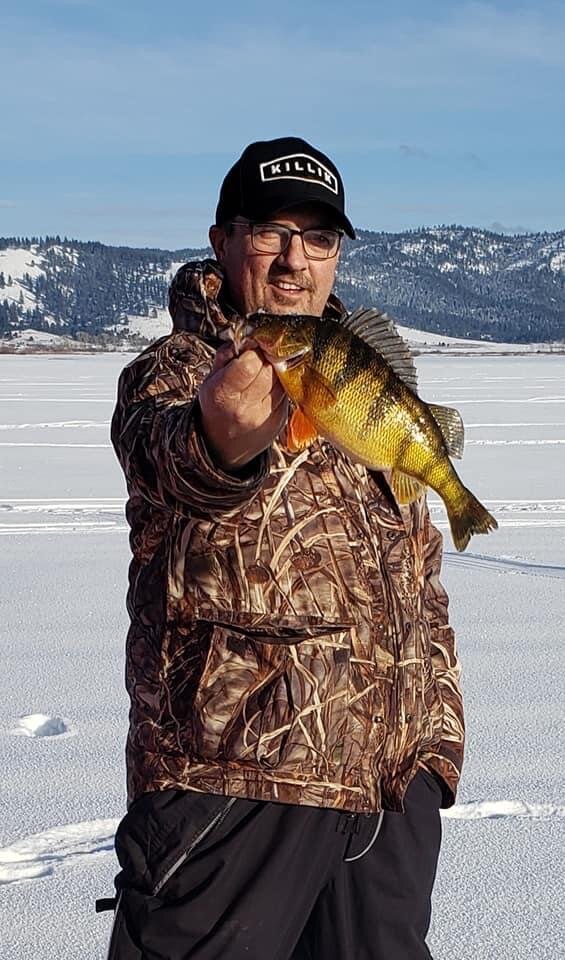 Martin Lee Fonnesbeck passed away peacefully of natural causes in his home in Meridian, Idaho on June 27, 2022. Marty was born on May 26, 1970 in Springfield, Oregon. When Marty was very young he had a paper route near his home, riding his bike to deliver the papers. He attended schools in Springfield, Oregon graduating from Springfield High School and started his college career at Treasure Valley Community College with a scholarship for golf. He then went on to graduate from Oregon State University with a bachelor’s degree in psychology. Marty got his start in sales at Future Shop in Eugene, Oregon where he made lifelong friends. He would go on to use his sales skills to work as a pharmaceutical representative for Bristol-Myers Squibb, Novartis, and Abbott Laboratories. While working for Bristol-Myers Squibb he won a national sales award which won him a trip to the Coronado Islands.

When he was 27 he married and had two children, who he would later say were his proudest accomplishments. Marty was a dedicated family man, who worked to take care of his family and always put them first. In 2008 Marty moved his family to Meridian, Idaho with the strong conviction that it would be the best place to raise his children. He often enjoyed coaching his children’s sports, camping, fishing, riding his ATV, and golfing. There were many times that Marty would take his son ice fishing with his brother and father, which created many fond memories for all. In 2012 he kick started Meridian Online Mall, an advertising website that he owned and ran. In most recent years he enjoyed golfing at Lakeview Golf Course where he won many tournaments, and spending time with his many family members and friends.

To send flowers to the family or plant a tree in memory of Martin Fonnesbeck, please visit Tribute Store
Friday
1
July

Share Your Memory of
Martin
Upload Your Memory View All Memories
Be the first to upload a memory!
Share A Memory
Send Flowers