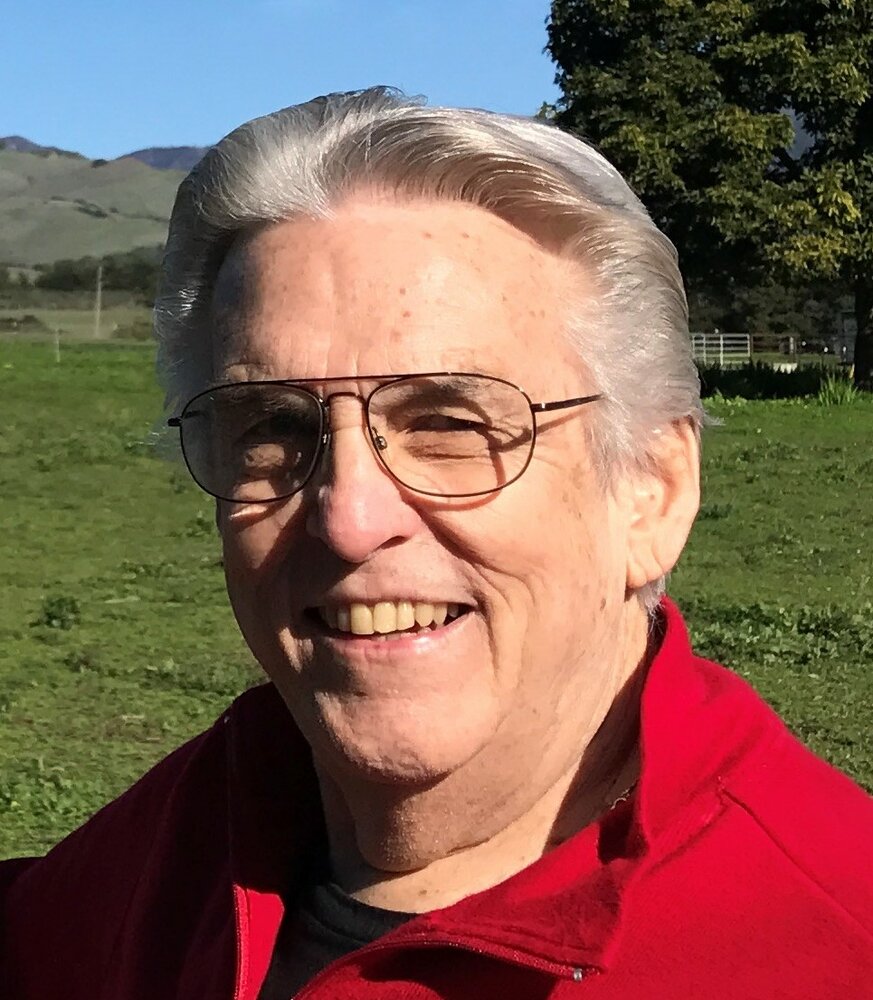 On Sunday, June 19, 2022, Dale Wheelar Williams, beloved husband and father, passed away at the age of 83.  It was most appropriate that he left us on Father’s Day, as he loved his family more than anything in the world.

Dale was born on March 18, 1939 in San Francisco, California to Joseph Williams and Mildred (Noble) Williams.  He spent his childhood years in Sacramento California before joining the Air Force and subsequently graduating from the University of Southern California with a degree in Electrical Engineering, and earning a certificate from the Wharton School of the University of Pennsylvania.

Dale spent more than 60 years working in technology, starting with Fairchild Semiconductor, and later Monolithic Memories where he would be introduced to the love of his life. His times at Intel and Rockwell Semiconductor were among his proudest professional accomplishments. He helped protect and grow the Intel 8086 CPU into the x86 family of processors that defined computing for over 40 years. While at Rockwell, he created the deals that ensured over 90% of the FAX machine revolution of the 80s and 90s was powered by Rockwell modems. Dale spent the last 18 years building DigiTar with his wife and son, to protect businesses and families from cybersecurity threats.

On August 25, 1979, Dale joined his heart and life in marriage with Kathleen Sipiora-Williams. Over the next 43 years, Dale and Kathleen raised two children, Jason and J’aime, and nurtured a faithful and loving family that followed wherever Dale’s career took them next. Along this journey they created wonderful memories in beautiful places, from beach days in San Clemente to sleigh rides in Truckee, until reaching their final hometown of Boise, Idaho.

Dale was perpetually curious and drank in every experience life offered him. There was never a trade he wasn’t eager to learn, or a place he wasn’t eager to experience. He was a Tahoe ski instructor, a landscaper, an engineer, a Silicon Valley entrepreneur, a pilot, a reserve fire fighter, a world traveler, and an incredible husband and father. Those privileged to know him loved him for his sense of humor, his incredible stories of his life adventures, and his wise and compassionate counsel.

Dale was preceded in death by his father, Joseph, his mother, Mildred and his sister, JoAnne. He is survived by his wife Kathleen, their children Jason J. W. Williams and J’aime K. Williams Kerper, and their son-in-law Michael J. Kerper.

To send flowers to the family or plant a tree in memory of Dale Williams, please visit Tribute Store
Wednesday
29
June

Share Your Memory of
Dale
Upload Your Memory View All Memories
Be the first to upload a memory!
Share A Memory
Send Flowers