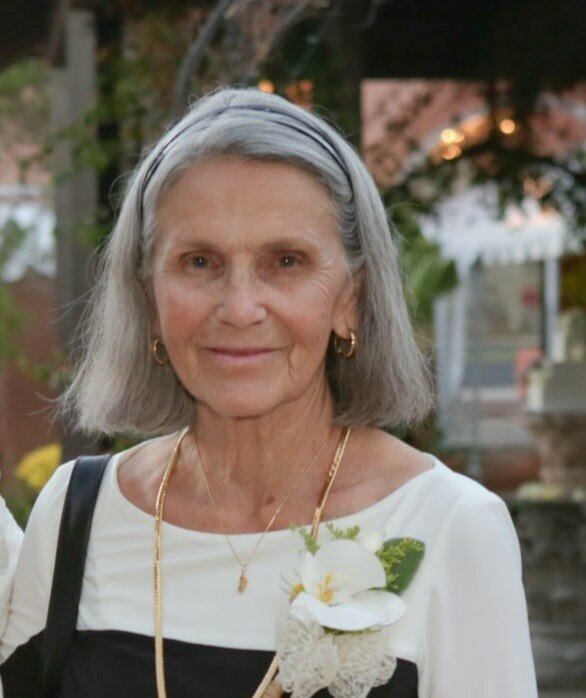 Marilyn passed away May 28th, 2022 of natural causes.   At the time of her death, Marilyn was a resident of Meridian, Idaho.  She was born June 11, 1935 in Chicago, Illinois. Her childhood was spent in Chicago watching over her three brothers: Harry, Richard and Thom. It was there she met her loving husband, Edward (Coop).  Marilyn and Coop lived in various places across the country, following his positions in different engineering firms.  They had four children: Mike, Dawn, Pat and Therese. Together the family moved about the country and Marilyn and Coop settled in Boise, Idaho.  Coop passed away in 1982 and Marilyn spent the rest of her days watching over her children, their spouses, grandchildren, great grandchildren, her dogs and her garden.  She loved them all!

Marilyn was preceded in death by: her beloved husband Edward Paul Cooper Jr (Coop), her parents: Harry and Rita Morgan, her in-laws Edward Sr. and Mabel Cooper, her brothers Harry and Thom and many other extended family.

Graveside services will be held for family on June 10, 2022 at Morris Hill Cemetery.

To send flowers to the family or plant a tree in memory of Marilyn Cooper, please visit Tribute Store

Share Your Memory of
Marilyn
Upload Your Memory View All Memories
Be the first to upload a memory!
Share A Memory
Send Flowers