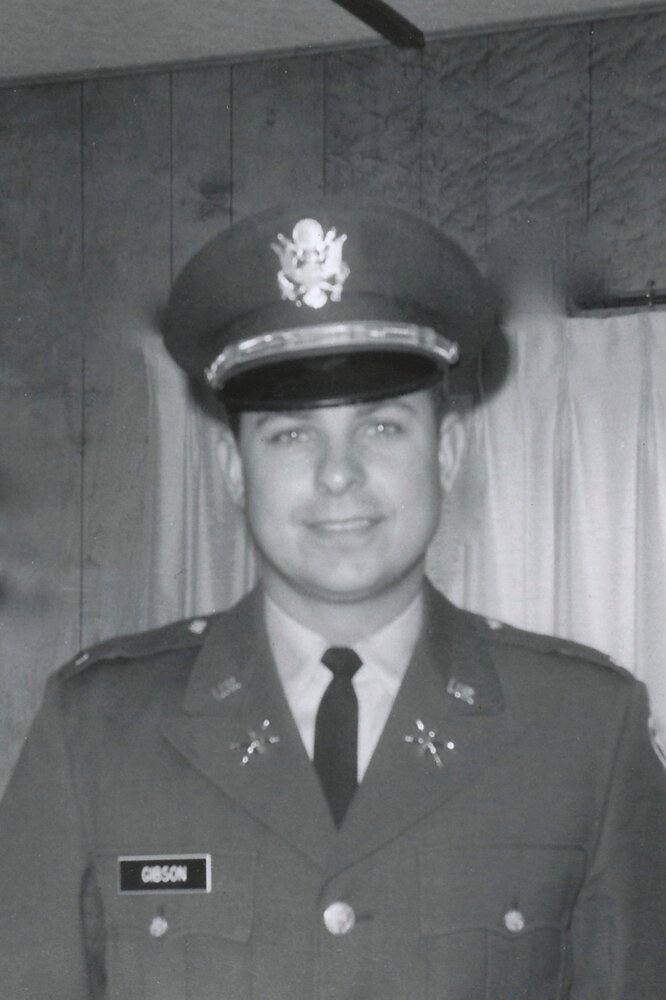 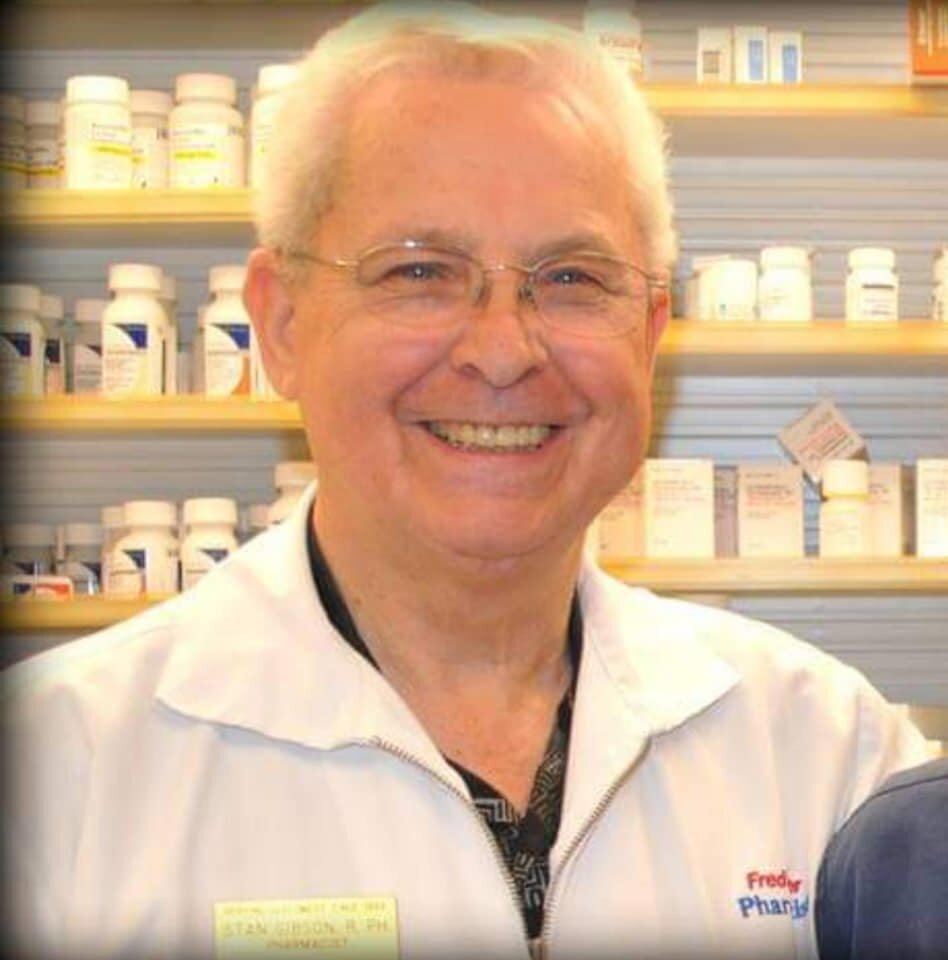 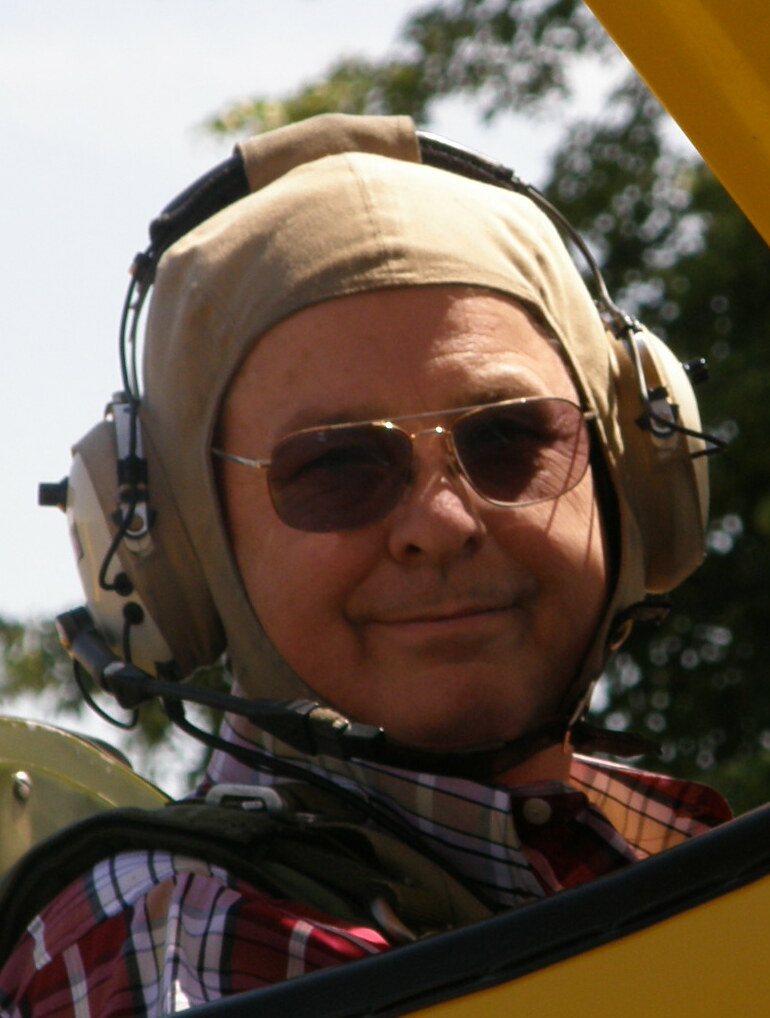 Stan was born September 21, 1938 in Burns, Oregon to Estis and Emma Gibson. Later moved to Lebanon, Oregon where he graduated from Lebanon high school. He moved to Yakima Washington and attended Yakima Community College. While in Yakima, he met Verna Ogden. They fell in love and were married on May 14, 1960.

Stan and Verna were blessed with four children: Trisha, Lauri, Brian and Shari.

In 1964, while in Moses Lake, Washington Stan and Verna joined the Church of Jesus Christ of Latter-Day Saints. He served in many callings and loved to serve others. He was sealed to Verna in the Cardston, Alberta Temple.

Stan decided to go back to school and move to Missoula, Montana where he started pharmacy school. He attended school, worked, played drums in a band, and join the National Guard to provide for his family of six.

When he graduated, he moved to Fort Knox, Kentucky for active duty in the army. After officer school, he moved his family to Boise, Idaho where he began his career as a pharmacist. He also joined the Army Reserves and moved up in rank quickly. He retired as a lieutenant colonel in the Army Reserves.

When Verna became ill with cancer, he cared for her until her passing in 2014. That next year he fell in love with his longtime friend and work associate, Maria McDonald. They were married May 23, 2015. At this time he also gained a loving stepdaughter, Laura and a wonderful stepson, Daniel.

He baptized his sweetheart on December 3, 2015 and they were sealed in the Boise, Idaho Temple on April 8, 2017. They moved to Nampa, Idaho and made a beautiful home and life together. He loved to travel and visit kids and family.

He was preceded in death by his daughter, Trisha Evans; first wife, Verna Gibson, his parents, a nephew, granddaughter, grandson.

Stan will especially be remembered for his patriotism that strengthened his family and gave them courage to go on in his footsteps.

To send flowers to the family or plant a tree in memory of Stanley Gibson, please visit Tribute Store
Monday
23
May

Share Your Memory of
Stanley
Upload Your Memory View All Memories
Be the first to upload a memory!
Share A Memory
Send Flowers