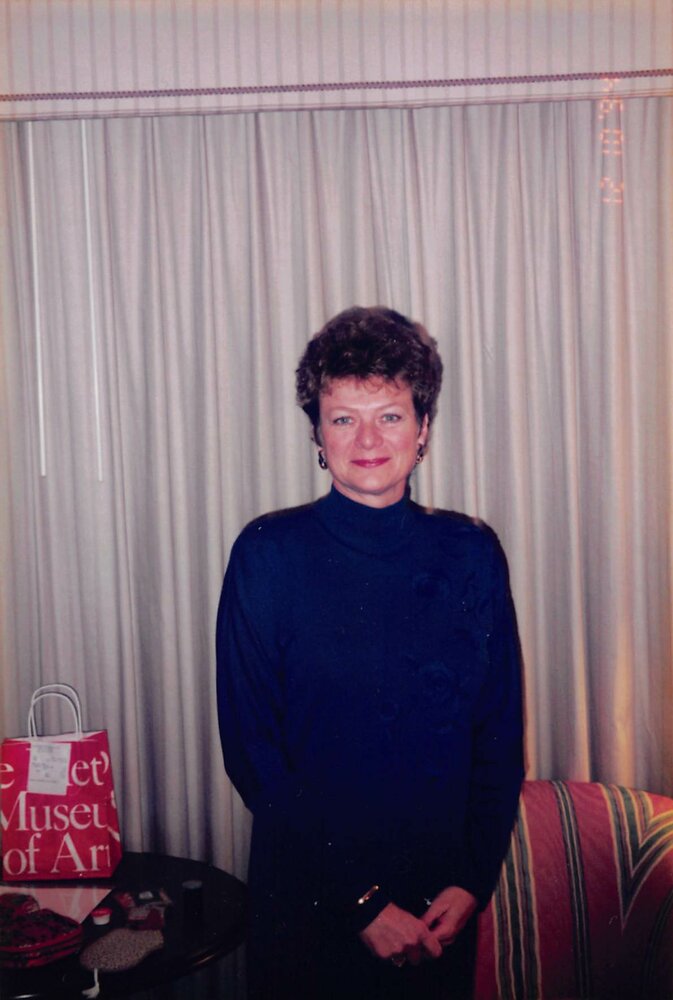 Judy passed into heaven on April 23, 2022 after a courageous battle with non-alcohol fatty liver disease. She was born in Oregon City, Oregon on October 29,1947 joining her parents, James and Alice Shaver, and her three brothers, Richard, Robert, and William (Bill) on the family farm near Molalla, Oregon.

She attended Molalla Elementary & Molalla High School (where she met her future husband, Ben Hepler) graduating in 1965. During her junior year she was diagnosed with Krohn's Disease, the effects of which she fought the rest of her life. After high school, she attended business classes and worked in Portland for two years.

Judy and Ben were married on November 4, 1967, in Las Vegas, Nevada. Over the next three years they spent time in Port Hueneme, California and Honolulu, Hawaii while Ben was in the Navy. In January, 1970, they relocated to Klamath Falls, Oregon where Judy earned her PHT ("putting hubby t hrough") working in the business office of the local hospital while Ben attended Oregon Institute of Technology. Upon his graduation, they remained in Klamath Falls where she worked as a bookkeeper.

In July of 1974, they adopted their daughter, Jennifer and in early 1975 the family moved to Boise. Since then, Judy was active in church activities, raising their daughter and grandson Tyler, working at J.C. Penney and volunteering at the Meridian Senior Center. Judy was very devoted to her family and her many nieces and nephews whom she considered "her crew".

Judy enjoyed golf, crafts, and photography. She especially enjoyed spending time in the Red Fish Lake area and walking on the beach at the Oregon coast collecting agates.

In lieu of flowers, please consider a contribution to the Meridian Senior Center in Judy's name. The family would like to thank St. Luke's Hospice Care for their care and support.

To send flowers to the family or plant a tree in memory of Judy Hepler, please visit Tribute Store
Thursday
19
May

Share Your Memory of
Judy
Upload Your Memory View All Memories
Be the first to upload a memory!
Share A Memory
Send Flowers