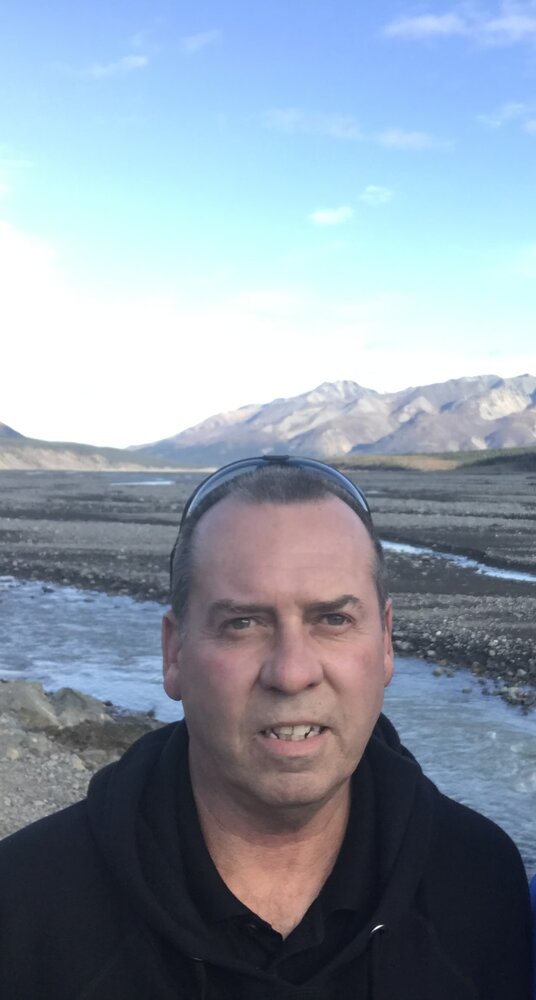 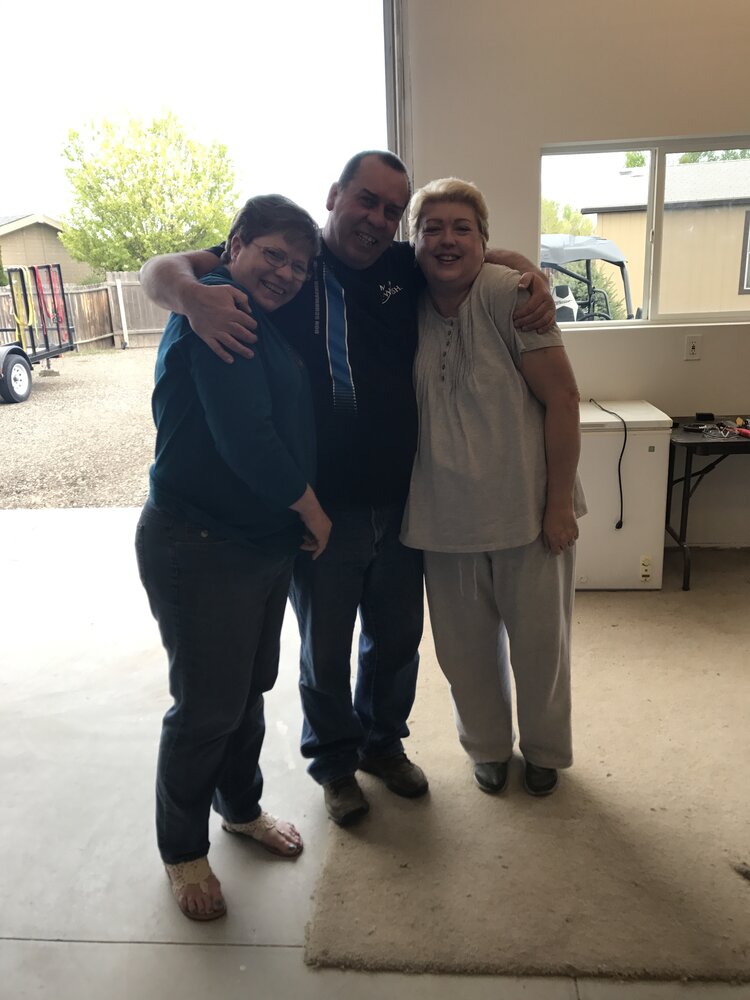 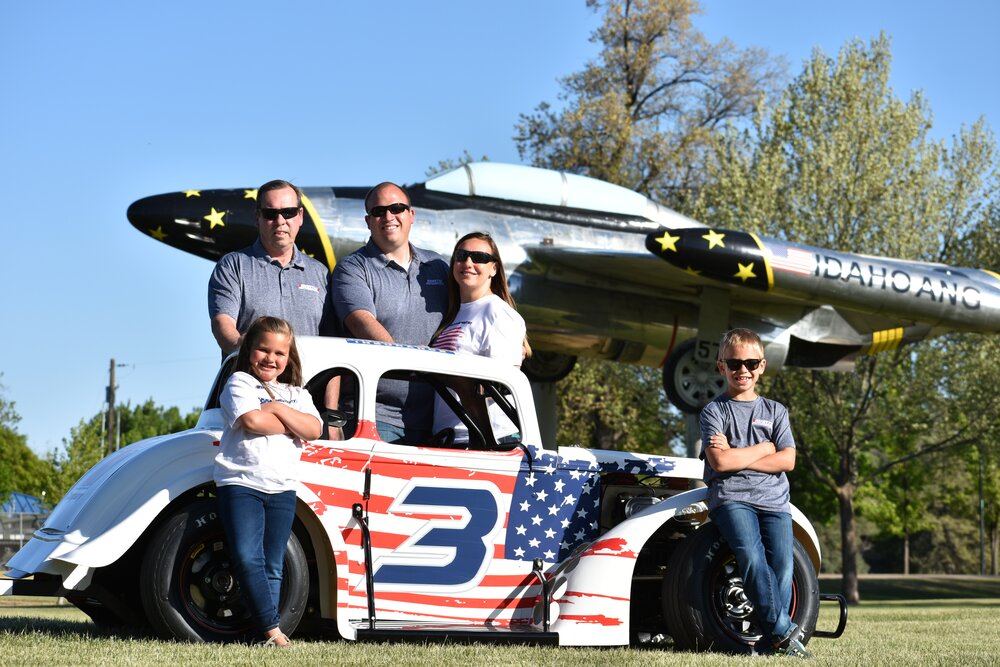 Steven James Martin passed away in the environment he loved most, the mountains of Idaho, on May 6, 2022 at the age of 63 from a heart attack.

Steve was born June 21, 1958 in Londonderry Northern Ireland to Jim and Sheila Martin. He joined his sister Debbie Martin and later welcomed his younger siblings Karen Martin (Oshanick) and David Martin. His dad was in the Navy so he lived in many states growing up, finally settling in Notus, ID when his dad retired. Steve went to elementary school in Notus and graduated from Notus High in 1976. Growing up he played basketball, loved working on cars, raced cars and dirt bikes, and worked in his dad’s gas station and mechanic shop. His time spent working in the shop was where his love of cars and recreational vehicles began.

Upon graduation, Steve and his lifelong best friend, Jim Shirley, moved to Caldwell and started working so he could have money to play and race. Steve worked as warranty manager and a parts manager in the automotive, construction and recreational vehicle industry. Steve lived to serve others, so working in an industry where he got to help others and be around cars and toys was exactly where he wanted to be.

Steve enjoyed life and especially loved to spend time in the mountains and outdoors. When in the mountains, he enjoyed hunting, hiking, Idaho’s natural hot springs and sitting around the fire with friends or family, talking about life or singing a great song. He also loved riding his dirt bike with friends at Pickle Butte. The higher he could fly (and land on two wheels) the better the ride. His passion was racing. Steve raced everything from cars, dirt bikes, 4-wheelers, to RC cars and everything in between.

In 1982 Steve became a loving husband to Debbie (Thomas) (divorced 1989) and a caring dad to 3-year-old Sam. In 1986 Ryan James Martin was born to Steve and Debbie. Steve enjoyed teaching and helping the boys learn the ropes of racing and sharing his passion with them. The fun times in the outdoors and keeping active with the motorsports off and on the track continued.

In 2012 Steve became a very proud Grandpa to Mason James Martin and later to a beautiful little girl, Rylee Anne Martin in 2014. They loved to spend time with him racing slot cars, playing barbies and tinkering in the race shop. Steve would do anything for his grandkids.

Steve and Ryan always had a dream to race together. Ryan started racing Legend cars at Meridian Speedway, and Steve was honored to be his “Crew Chief”. He and Ryan enjoyed many hours working on the car and getting it ready for each race.  Shortly after that, Mason began racing go karts and Grandpa Steve was always right there to help work on his car in the pits. He gave words of encouragement and support to both Ryan and Mason, helping them improve their racing skills and reminding them to enjoy the ride.

Steve was preceded in death by his parents Jim and Sheila, and his brother David. He is survived by his sons Sam of Meridian and Ryan (Becky), and grandkids Mason and Rylee, of Eagle, ID. As well as his sisters Debbie Martin of Boise and Karen (Larry) Oshanick of Newport, OR.

Steve was a gentle man of high integrity. He was kind, caring, and always available to assist someone in need. He had a large work and race family and he enjoyed spending time with each and every one of them.

In lieu of sending flowers please consider a donation to the Black Canyon Raceway. (Located on public property owned by Gem County). Steve was a huge supporter of his Grandson's racing, spending many nights and weekends at this race track.  We will be working with the raceway to create a memorial in Steve's name.  Venmo: BLG Showdown OR PayPal: blgshowdown21@gmail.com. Please tag the donation

To send flowers to the family or plant a tree in memory of Steven Martin, please visit Tribute Store
Monday
16
May

Share Your Memory of
Steven
Upload Your Memory View All Memories
Be the first to upload a memory!
Share A Memory
Send Flowers