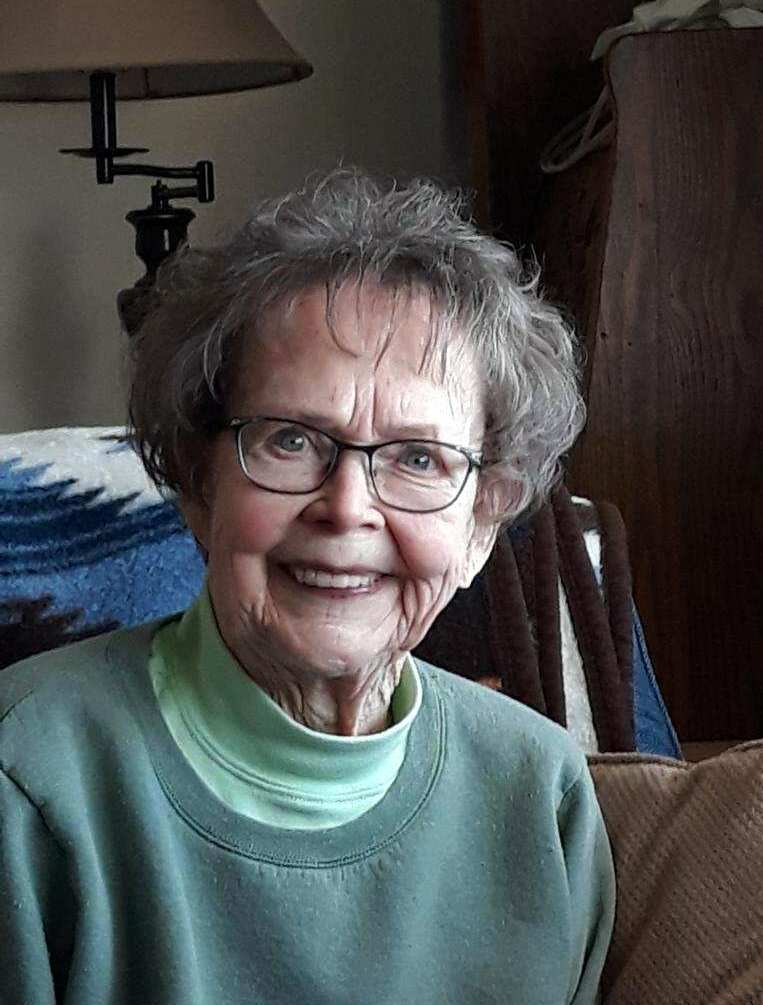 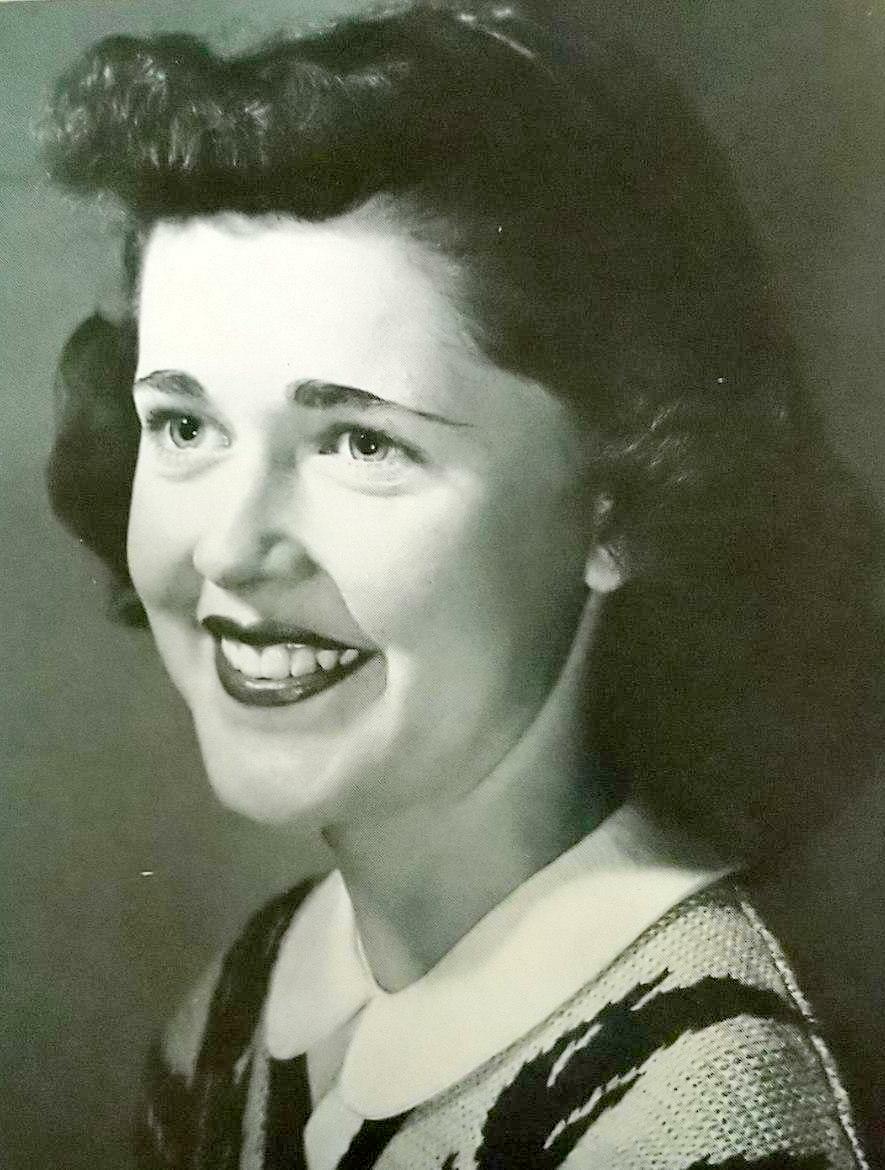 Bobbi Jo Anderson 87, of Boise, died April 30, 2022 in Boise, Idaho. She was born February 8, 1935 in Rupert, Idaho. She was the only daughter of Josephine and Andy McRoberts. She attended the University of Idaho and Idaho State University where she met the love of her life, Dave Anderson. They were married June 13, 1957 in Rupert, Idaho. They lived in Grand Junction, Colorado and Jerome, Idaho before settling in Pocatello where Bobbi was a well-respected and loved teacher. She and Dave were very involved in their children’s education and extra-curricular activities. They were the President of the Poky Priders at Pocatello High School helping to raise money and community support for academic and extra-curricular activities, and PTA President at Indian Hills Elementary School. She was the past president of the Boise, Kuna, Meridian Retired Educators and a member of the Omicron Chapter of Delta Kappa Gamma. Bobbi Jo had a gift for giving knowledge, kindness, and humor to her students and those she mentored as student teachers. Bobbi never stood still. She enjoyed golfing with her buddies and they burned up the links across southern Idaho every summer. Weekends were spent boating and fishing on the "Whipper J" with Dave and the kids. She helped establish St. Johns Catholic Newman Center at Idaho State University.

There was always an extra seat at the table for students from ISU who couldn’t get home for the holidays. Bobbi also had her bridge club and Dave and the kids knew to say hello to everyone and then make themselves scarce while the gals where playing bridge.
When all their children moved to Boise Bobbi and Dave decided to follow. The sun rose and set in her grandchildren Morgan and Connor.

Bobbi started volunteering at Monroe School when Morgan was in Kindergarten and stayed until Connor went to high school.

Bobbi was so proud of Morgan as an Irish Dancer and Connor as a golfer she could always be found in the front row at a Feis for Morgan or walking the course with Connor at a golf tournament. The love she had for those two was unfathomable and the same was true for them towards their grandma.

She was preceded in death by her parents Andy and Jo McRoberts, her son J.D, husband Dave and brother Andrew McRoberts.

To send flowers to the family or plant a tree in memory of Bobbi Anderson, please visit Tribute Store
Friday
6
May

Share Your Memory of
Bobbi
Upload Your Memory View All Memories
Be the first to upload a memory!
Share A Memory
Send Flowers