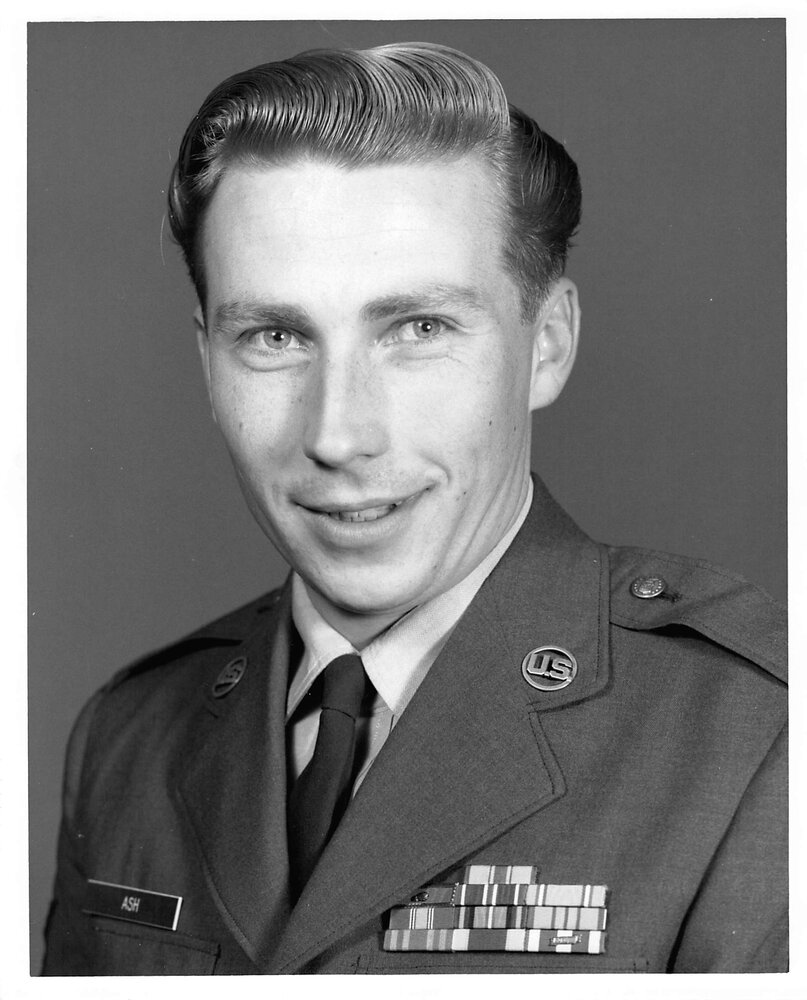 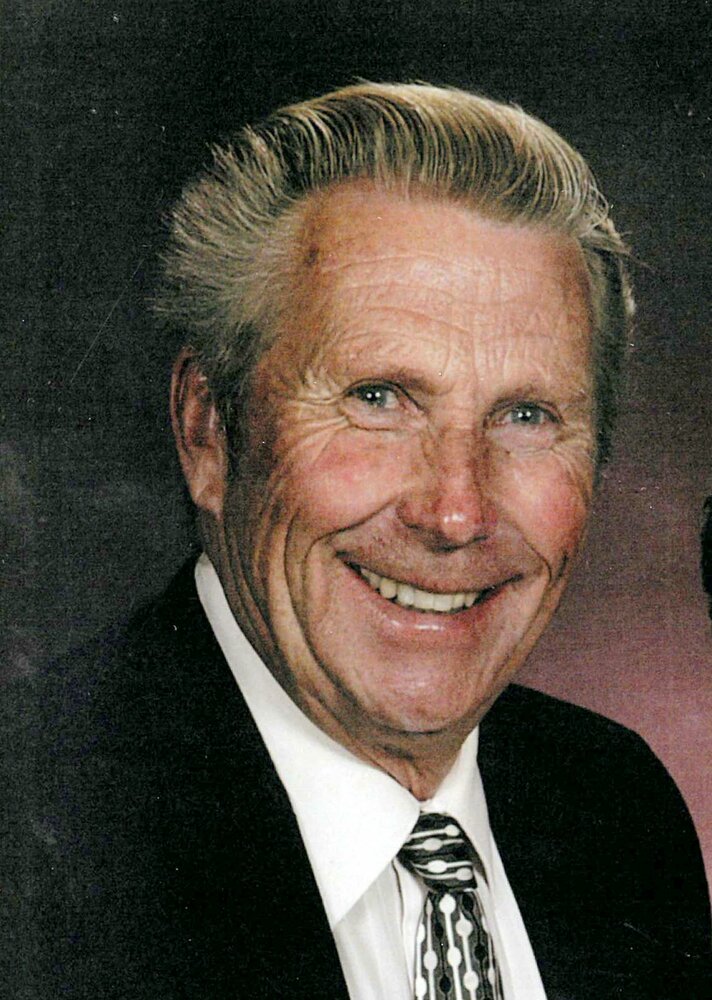 Rick was born September 16, 1943 to John and Delda (Klug) Ash in Waco, Texas. The family moved to Idaho when Rick was young and he spent most of his life there. He attended Hawthorne, Franklin, South Jr. High and was the first class to complete 3 years at Borah High School. He grew up loving to fish and hunt in Idaho and was a lifelong Lutheran and longtime member of Good Shepherd Lutheran Church.

Rick joined the Air Force in 1962, his first love. He served 22 and a half years with tours to Vietnam and Korea. He was stationed in California, Idaho, and Germany throughout his career. The years he spent in the tower talking to airplanes as an air-traffic controller was his greatest career joy.

He met the love of his life, Sandra McGarr in 1966. They were married October 21, 1967 and shared 55 years together. They raised three children and shared many adventures. They loved to travel with family and friends frequenting Hell’s Canyon and the Oregon coast, even taking a trip to Europe and an Alaskan cruise.

Rick retired from the Air Force in 1984 and spent a number of years working for Meridian Ford before finally retiring in 2000.

Rick said his greatest blessing in life was surviving his first heart attack in 1992, allowing him the gift to know all six of his grandkids. He enjoyed spending his free time going to school performances, fieldtrips, dance recitals and band and orchestra concerts. He taught them how to fish (both lake and ocean), how to run lawn mowers and how to be a family. He would always help when the kids were sick, making the infamous “Papa soup”. Nothing in life ever made him happier than time with the grandkids, whether local or far away.

If Rick wasn’t busy with the grandkids he could be found in his yard, keeping it meticulous and park-like. He also became an avid outdoor photographer, especially partial to sunsets on the coast.

Services will be held May 19, 2022 at 8:00 a.m. at Good Shepherd Lutheran Church 5009 W. Cassia St. Boise, Idaho. Graveside services will follow at the Idaho State Veterans Cemetery. Arrangements are under the care of Summers Funeral Home.

In lieu of flowers donations could be made to Good Shepherd Lutheran Church or St. Jude Children's Research Hospital.

Memories and condolences may be shared with the family at www.summersfuneral.com

To send flowers to the family or plant a tree in memory of John Ash, please visit Tribute Store
Thursday
19
May