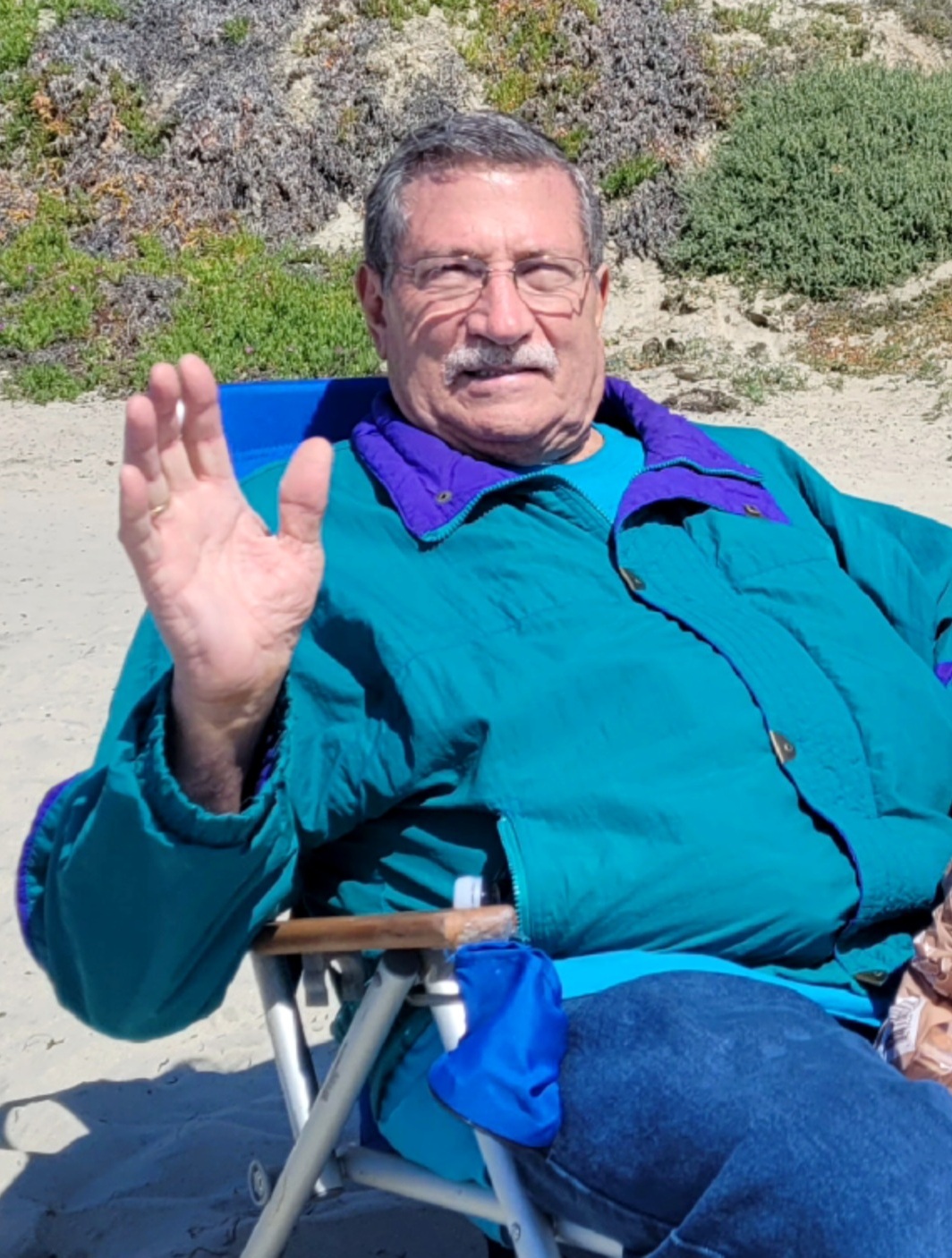 Bob was born on 8 April 1946 in Nampa, Idaho to parents Edward Dale and Irma Pearl Fobes Beisly.  He was raised in Nampa, and graduated from Nampa High School.

An astute businessman, Bob spent the majority of his career in investment and mortgage banking. He owned and managed United Mortgage for many years, and most recently was associated with Academy Mortgage. Always determined, Bob accomplished or mastered whatever challenge came his way. He always gave his all to ensure he exceeded everyone’s expectations.

During his lifetime, he was affiliated with the Lewiston Lion’s club, was the guest speaker on a KIDO radio show for several years that discussed mortgage lending. He was also the recipient of the President’s Club Award with US Bank Corp. He was a longtime member of Immanuel Lutheran Church.

Bob was the life of every gathering. He leaves a large hole in the hearts of his friends and family He was quick with a joke or jest, and was famous for his antics at large gatherings. He was loved and respected by all he met. There are myriad stories about Bob’s ability to entertain others, and one seldom left a gathering without being able to recount something hilarious Bob did or a story or joke he shared. Bob always brought the party to every gathering.

Bob leaves a family that adored him. He was an inspirational father, a loving husband and a best friend to most of his acquaintances. He mastered life and left us all saddened at his passing.

He is preceded in death by his parents and two daughters, Laura Beisly and Bobbi Beisly-Mabry.

He is survived by his loving wife Darlene and children David Beisly-Guiotta and wife Ana of Boulder Colorado, Nichole and Erik Thueson of Boise, Holli and Aaron Taisey of Middleton and Dean and Adriana Beisly of Boise; his  siblings, Ed and Win Beisly, Erma Jean Arnold and Tom and Jeanette Beisly; grandchildren, Candace and Ethan Mabry, Savannah, Laura and Daisy Thueson, James and Harper Taisey and Ana Bell .

Donations in Bob’s name can be made to Love Inc.

Services will be held on Monday, April 4th at 2:00 pm. at Valley Shepard Church of the Nazarene located at 150 West Maestra Street, Meridian Idaho.

To send flowers to the family or plant a tree in memory of Robert Beisly, please visit Tribute Store
Monday
4
April