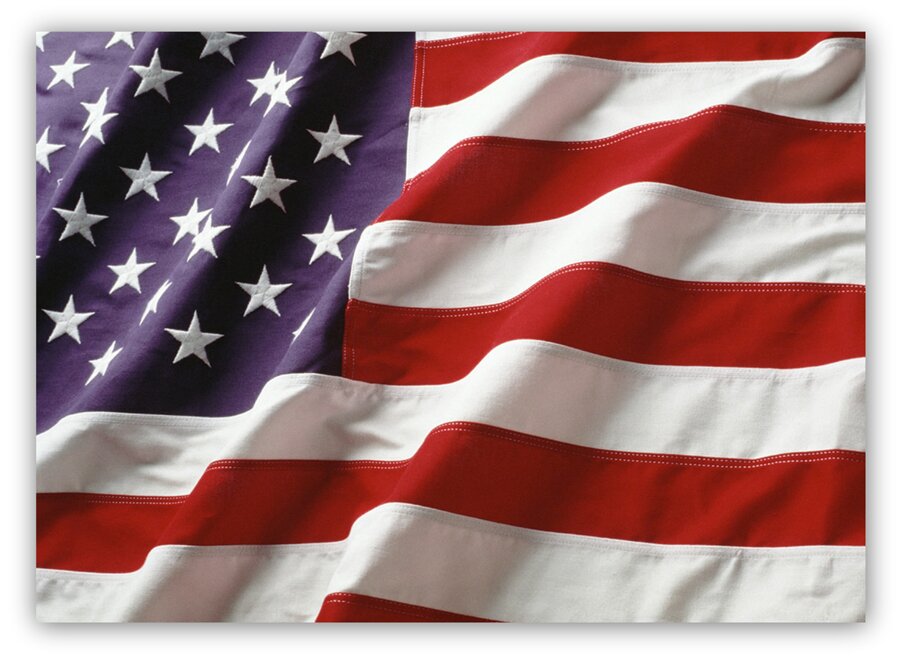 He was a Vietnam Veteran who served in the US Navy from 1970-1974. He was proud of his service to his country. After he returned home, Bill served his community as a volunteer Fireman and Paramedic for the Vandalia Fire Department from 1976-1983. He was one of the first firemen to be trained as a paramedic during the infancy of the program. Bill moved to Idaho in 1983 and served a short time in the Idaho Air National Guard. He joined the Ada County Sheriff’s Department in 1983. He helped design and establish the Mobile Communications Van for the Department and responded to many emergency calls. Bill retired as a Dispatch Supervisor in 2005 after nearly 22 years of service. Bill was a 32nd degree Mason and a member of El Korah Shrine. He volunteered for the Nampa Police Department continuing his love for service to his community.

To send flowers to the family or plant a tree in memory of William (Bill) McAfee, please visit Tribute Store
Thursday
31
March

Share Your Memory of
William (Bill)
Upload Your Memory View All Memories
Be the first to upload a memory!
Share A Memory
Send Flowers