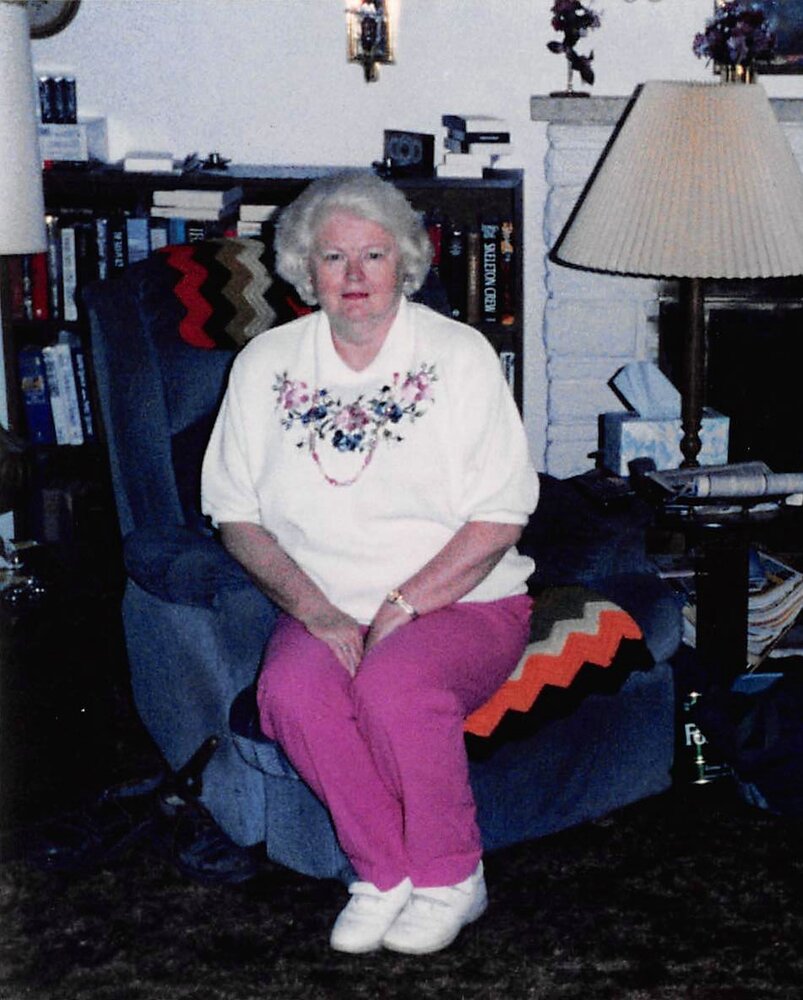 Jane Leah Rowling of Boise, Idaho passed away on March 10th 2022, in St Luke’s Boise. Janes was born in Longview, Washington on July 29, 1939 as the only child of Verna Henderson Bissell and Ray Jay Bissell. Jane spent her childhood years in Washington and her summers on the Oregon Coast. Many of those years on one horse or another, as her and her mother were avid horse riders/groomers/ breeders.

Janet met Raymond Spain of Vader, Washington and had 2 boys, David Ray and Donald Lee. Soon after, she met Edward Rowling the “love of her life”. They moved to Longview, Washington, where they had 2 girls, Nancy Jo and Judy Ann and Jane continued to be a homemaker. During this time the family spent many summers at the Washington Coast, mainly in Ocean Park and Ill Waco.

The family moved to Boise, Idaho in 1975 as an Avon Representative and also worked at Hertz Rental. Jane met several lifetime friends during this time. Jane’s “Goofy” nature and red hair will forever be missed. Jane and Ed loved to travel to Nevada and also to Washington, Oregon and California.
Jane left us with her 2 daughters and her son Don by her side.

To send flowers to the family or plant a tree in memory of Jane Rowling, please visit Tribute Store

Share Your Memory of
Jane
Upload Your Memory View All Memories
Be the first to upload a memory!
Share A Memory
Send Flowers