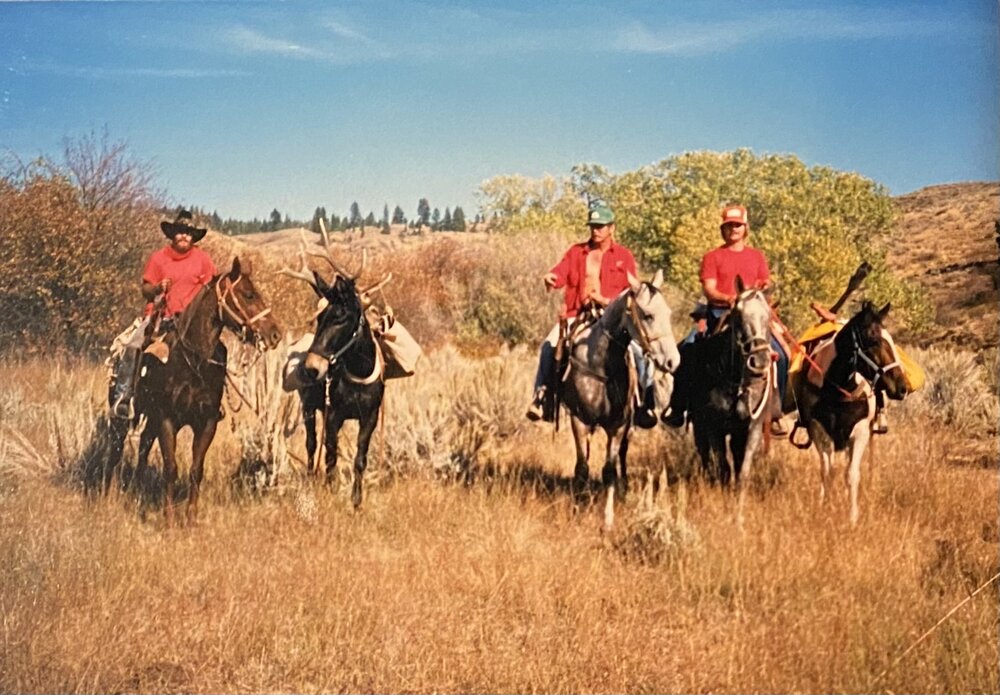 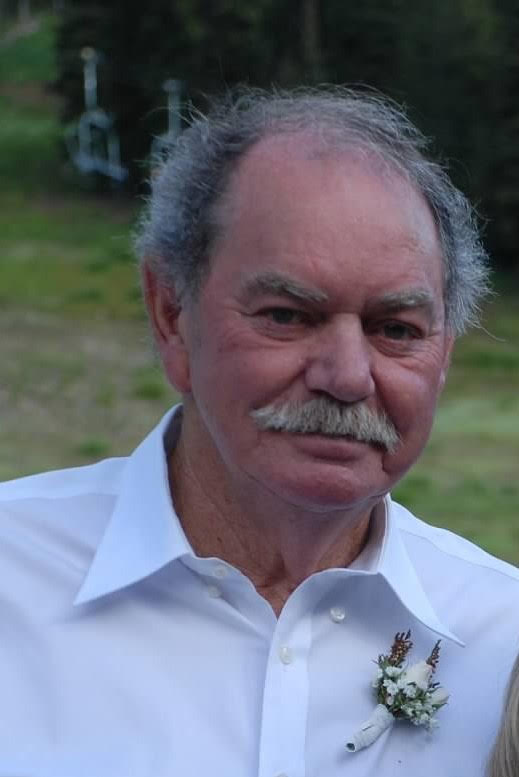 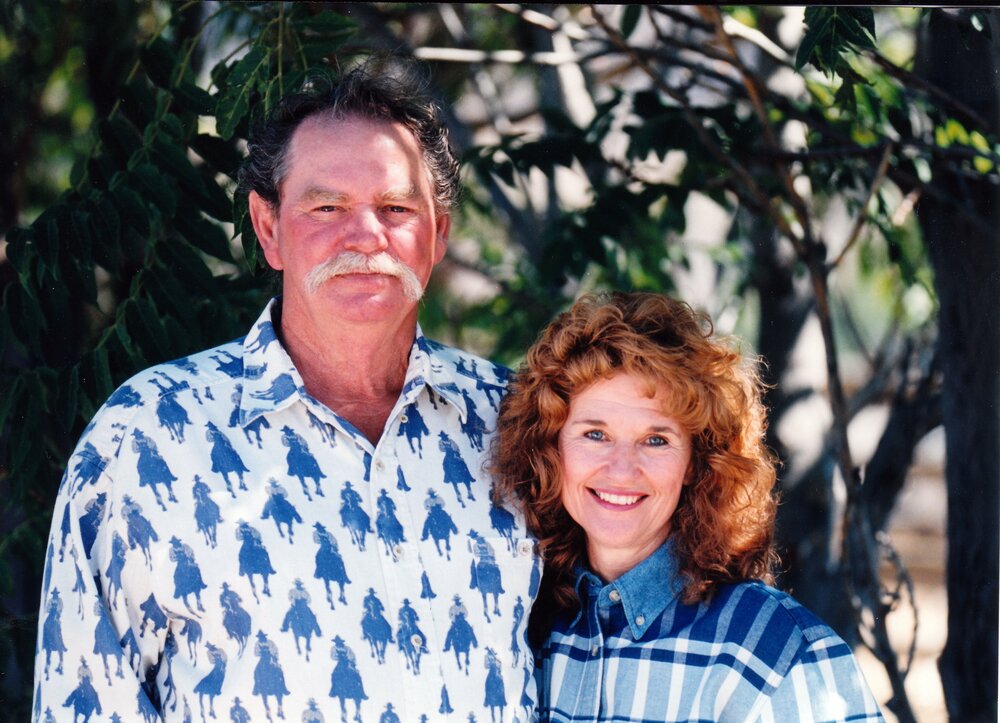 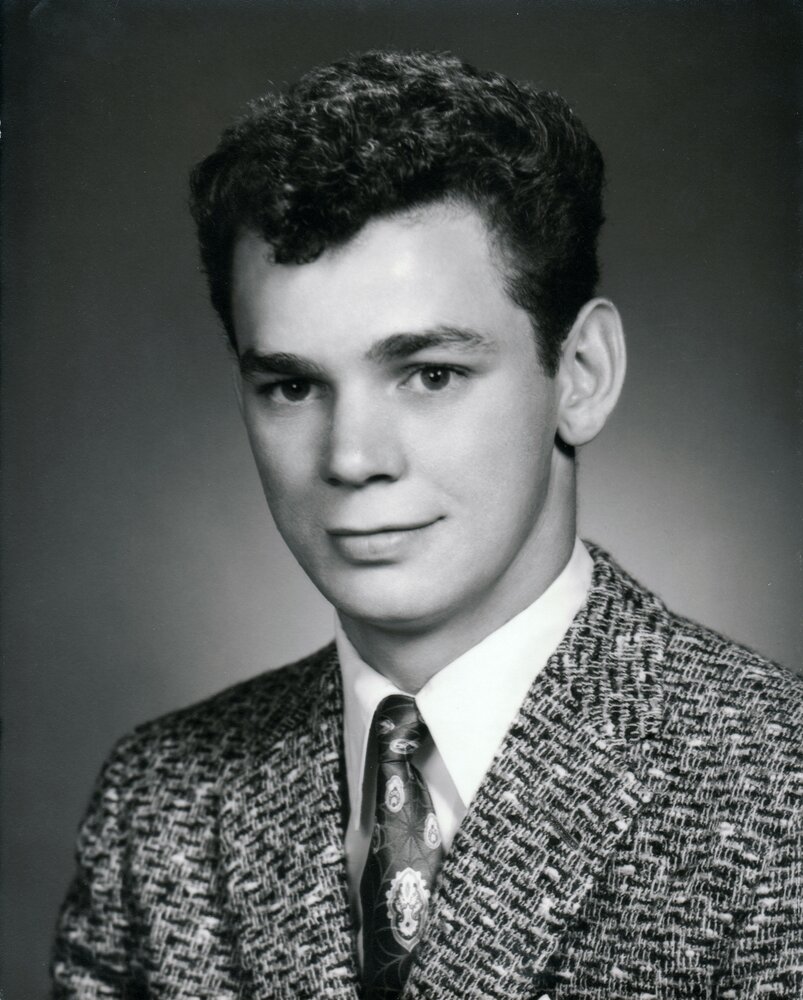 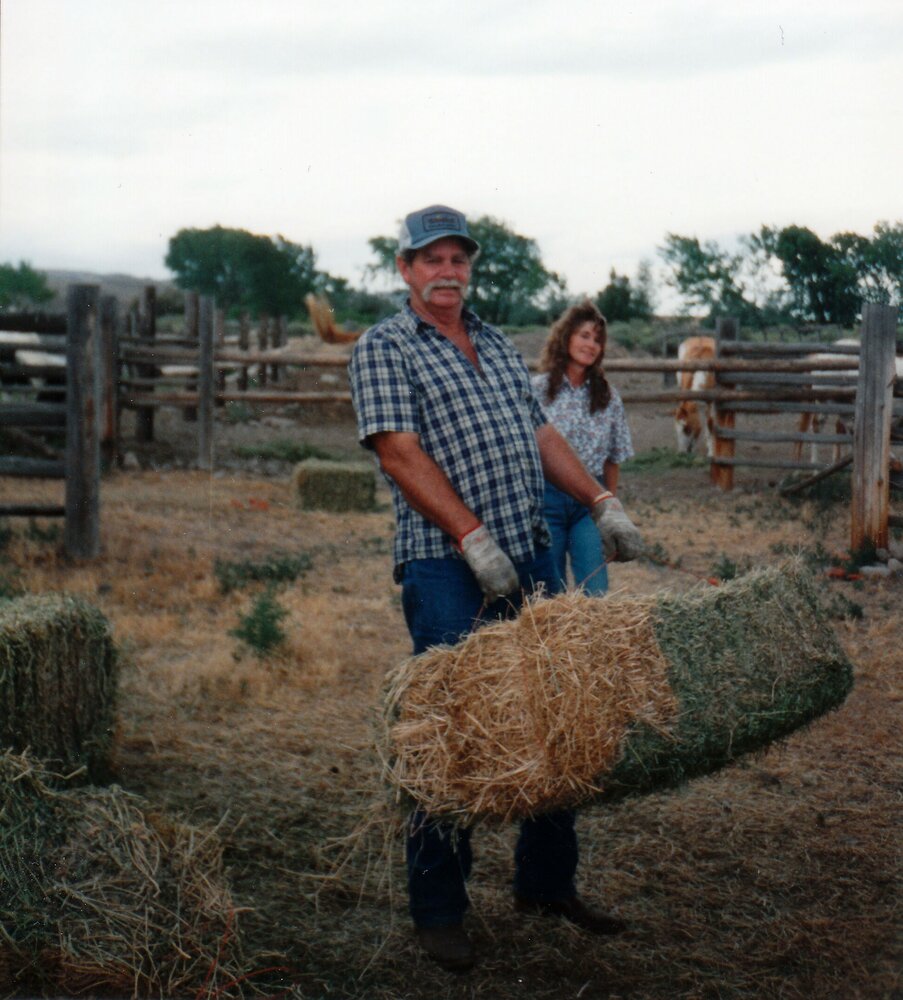 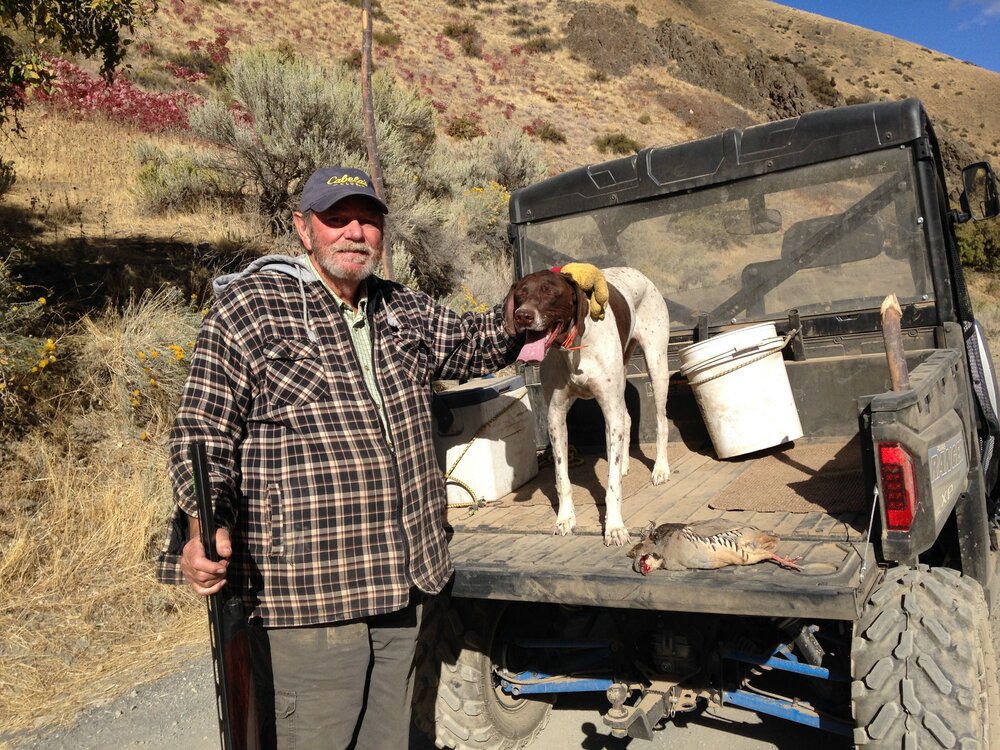 Elza “Dwayne” Welton was born February 7, 1939, in Evans, Missouri. He was born to Hubert and Louise (Blevins) Welton. He was the oldest of three, along with Joe and Bonnie. He passed away on March 12, 2022, with his family by his side.

Dwayne was raised in Ava, Missouri. At the age of six, Dwayne and his brother Joe moved in with their grandparents, Melissa and Otis Welton, who had a small farm where the boys learned how to milk cows. They also helped Grandma haul water to do laundry. Some memories Dwayne had growing up was of Joe and him walking barefoot to school, running in the hollers, and hunting squirrels.

Dwayne moved to Idaho in 1957 to live with Aunt Leora and Uncle Doyle and attend Wilder High School for his senior year. This is where he met the love of his life, Margaret. She was only a sophomore, so he had to wait two years for her to graduate before they could get married.

On July 3, 1959, they were married and honeymooned in Missouri. They drove back in a 1957 Chevy. Margaret was so nervous to meet his family and was worried they wouldn’t like her. There she met all of his family and they loved her.

They started their married life in a tiny apartment off of Fort Street in downtown Boise. He worked at Meadow Gold Dairy making butter while Margaret attended beauty school. They bought their first home on North 32nd Street, which is where they had the first of their four children, Tony in 1961.

In 1962, they bought a service station and home in Wilder, Idaho. There they welcomed their second son, Stuart in 1962. Auntie Barbara lived nearby and helped Margaret with her two boys. During this time, Uncle Joe had moved to Idaho and was working at the gas station.

Dwayne and Margaret sold the service station in Wilder and moved back to Boise. Over the years he owned several gas stations.

In 1966, they moved to a six-acre property on Eagle Road in a home they had built. They welcomed their first little girl, April in 1966. Two years later, their daughter Mardianne was born in 1968.

Dwayne enjoyed many activities. He loved the outdoors, hunting, trap shooting, and fishing. He had many great memories at deer camp with friends and family. He spent several weekends at local gun clubs. One of his favorite things was to play cards, especially Pinochle, Gin Rummy, and Cribbage.

Dwayne had a lot of exciting adventures in the 1980s and 1990s. He was brave! He sold his gas stations, home, and possessions and moved the family to Guam, where he would try his hand at commercial fishing. After a couple of years, they moved back to           Boise in 1984. He then headed out to the Owyhee Valley near Jump Creek and Givens Hot Springs. He and Margaret farmed and ranched alongside his son, Tony, and his family. They all shared great memories farming, ranching, and breeding Paint horses.

In the 2000s, he and Margaret scaled down and resided in Caldwell. He continued trap shooting, hunting, fishing, and card playing with friends and family.

Dwayne loved his family and was proud of each and every one of them. He will be greatly missed by his loved ones.

Share Your Memory of
Dwayne
Upload Your Memory View All Memories
Be the first to upload a memory!
Share A Memory