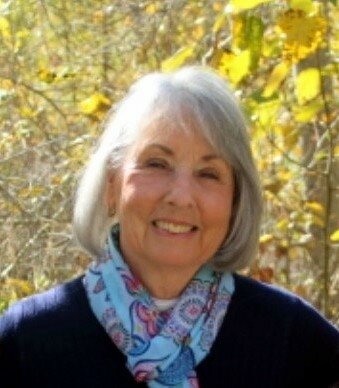 Martha (Marti) Irene (Burks) Monk, born June 20, 1944 died of a pulmonary embolism on March 6, 2022. Daughter of Lula Mae (Jenkins) Burks and Kenneth Leland Burks. Marti grew up in California with her younger sister Suzy, sharing a wonderful childhood together. Shortly before graduating High School, her sister Janet was born. In 1966, Marti met and married her husband Chriss Monk, while serving as a Nurse in the US Army. He was the love of her life and they welcomed two children, Steffanie Ann Monk in 1968 and Scott Christopher Monk in 1971. They moved several times having resided in Colorado, California, Wisconsin, Texas and Arizona. Sadly, in 1983 their daughter Steffanie died. A year later, their family moved to Boise, Idaho where Marti worked as an ER Nurse at St. Luke’s Hospital. Later she moved to the CARES Department. After her career at St. Luke’s , Marti took a position at the POST Academy as a Grant Specialist. In 1999, her husband Chriss, died in an ultralight plane accident. They enjoyed 33 wonderful years of marriage together. Marti became active in Rotary, Yoga and traveling with her best friends. She welcomed her Granddaughter, JordenGrace Irene AnnMarie Monk, in 2005 and her Grandson Aren Christopher Monk, in 2007. She was instantly smitten with her grandchildren and she was the most loving and attentive Grammie in the world. Marti adored her two nephews, Andrew and Robert Nelson and her Niece, Amanda (Perna) Cadwell. She is survived by her son, Scott, Daughter in law Tabetha and their children JordenGrace and Aren. We will forever miss her hugs, laughter, beautiful singing voice and her warm smile. We love you forever, Grammie.

To send flowers to the family or plant a tree in memory of Martha Monk, please visit Tribute Store
Tuesday
15
March

Share Your Memory of
Martha
Upload Your Memory View All Memories
Be the first to upload a memory!
Share A Memory
Send Flowers