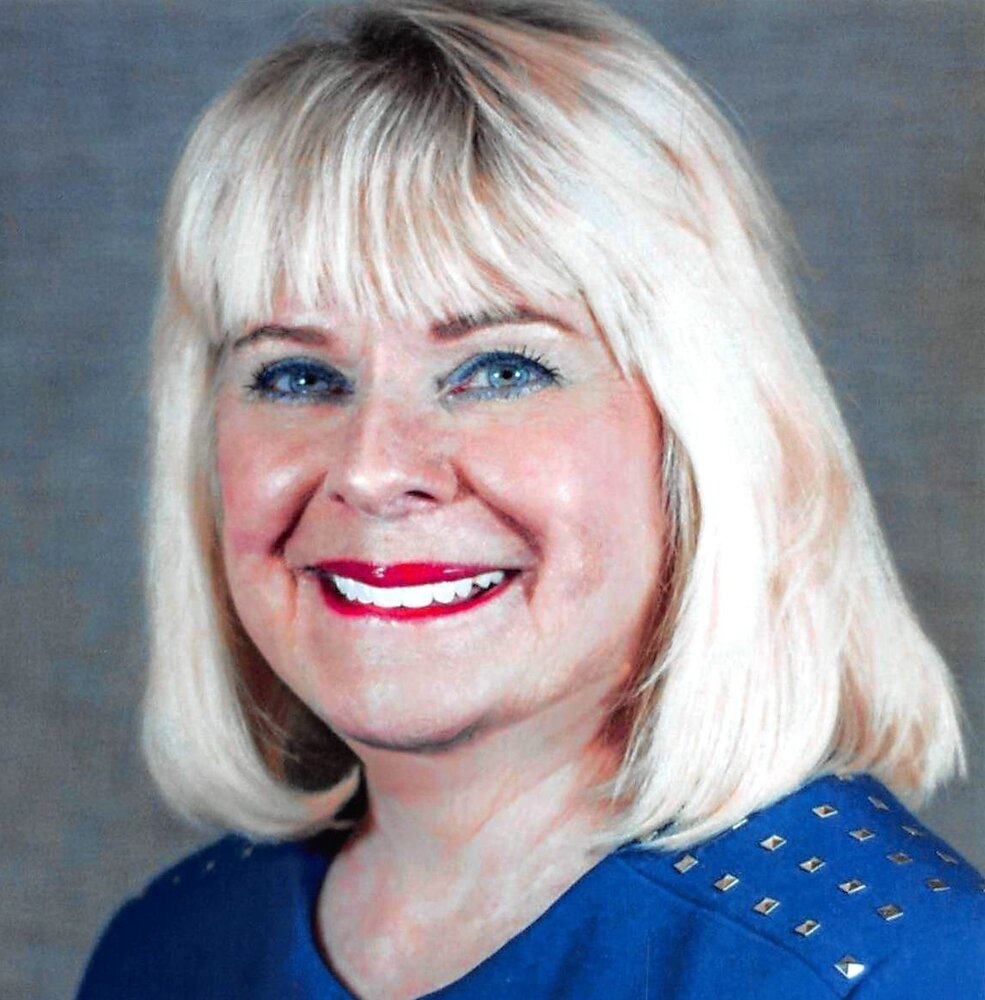 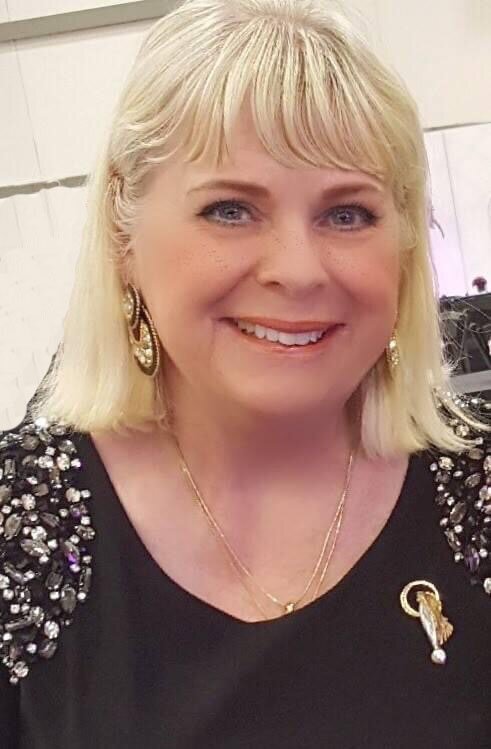 Sally Cathline Witt Sabino was born in San Francisco, California. She was raised and educated in Albuquerque, New Mexico. Graduated Highland High School. While in high school, she was a graduate and model of Flair Modeling School (Irene Ford Agency of New York). Also, a member of the national Thespian Society, where she participated in several plays and worked backstage as makeup chairman.

Later, graduated from ACME Business School. She married Bob Sabino on August 22, 1964. They were stationed in Hawaii for two years. Upon returning to Albuquerque she joined as bookkeeper in Sabion Food Center grocery store.While in Texas she was a member of leadership of San Angelo, Texas, Chamber of Commerce; later served as chairperson for the same committee. She was also the President of  Women’s  Welcome Committee for the city of San Angelo for 5 years.

In Texas and later in Boise, Idaho she was a partner and administrator for 20 years with her husband in Dale Carnegie Training. On Miss Boise Contest for Miss America board, Sally was in charge of makeup for 2 years. Sally was also elected as V.P/President for Executive  Women International.

Sally began her consultant career with Mary Kay Cosmetics Inc. in 1993, which she continued for 30 years. In 1994 she became a member of The Daughters of the Nile Temple No, 40 - Boise, ID.

During her lifetime, Sally was a dreamer of many areas of her world always positive and smiling no matter what the outcome. She enjoyed her rose gardens in each home. She was an expert seamstress, making her husband's silk lined suits and her young son’s clothes in the early days. Most of all she was a constant loving companion to her husband, a loving mother to her two sons and grandmother to her three grandchildren and friend to all who knew her.

To send flowers to the family or plant a tree in memory of Sally Sabino, please visit Tribute Store
Saturday
19
March