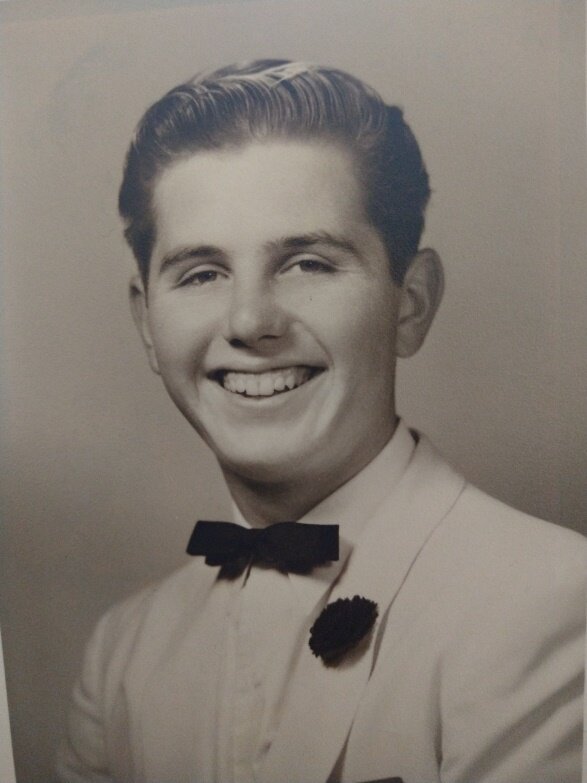 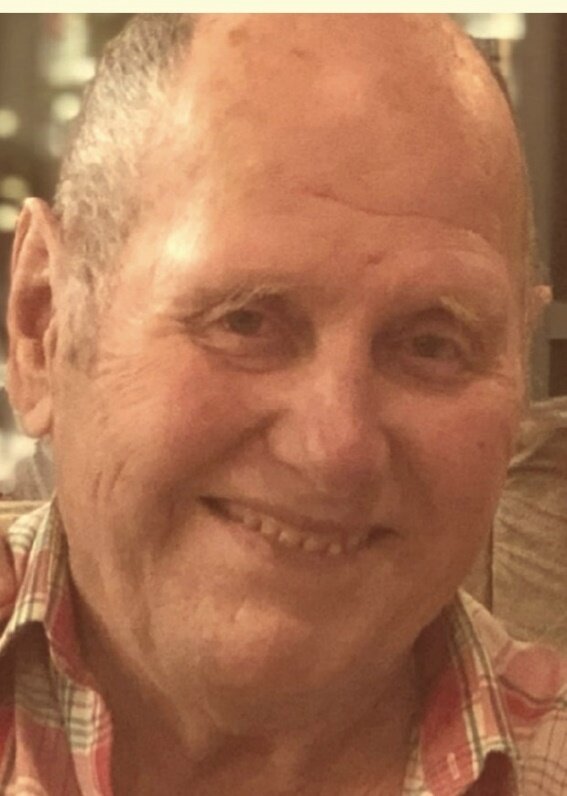 Jerry was born in Boise, Idaho where he grew up. He graduated from Boise High School in 1956 and proceeded to join the Army. After his honorable discharge, he did a few odd jobs, but eventually began his career with Idaho Power, where he worked his way up to head foreman.

He worked for Idaho Power in Boise and Twin Falls. After retirement, he moved to Wilder, Idaho, where he spent his golden years near the Owyhee desert spending his days doing the things he loved.

Jerry was a loving father and husband who enjoyed being outside. He loved fishing, hunting, 4-wheeler riding, and rock collecting, along with a number of other activities. He was an old car and gun enthusiast, who always had a story to tell. He was a proud Mason and active in the Shriners.

He is preceded in death by his father and mother, Johnny and Dorothy Sherer, his brother, Ron Sherer, and his sister, Ann Millensifer.

He is survived in life by his wife Alyssa, his son, Dan, daughters, Jeri Lynn, Dottie, Lee, several stepchildren, and several grandchildren and great grandchildren.

To send flowers to the family or plant a tree in memory of Jerry Sherer, please visit Tribute Store
Saturday
2
April

Share Your Memory of
Jerry
Upload Your Memory View All Memories
Be the first to upload a memory!
Share A Memory
Send Flowers