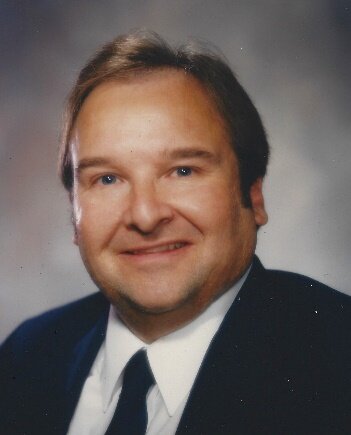 Louis Martin Totorica, 69, a native Idahoan and longtime resident of Boise Idaho, passed away unexpectedly on February 16, 2022. He was our brother, uncle, friend, and gentle soul who was always jovial, smiling, with a contagious happy attitude.

Louis was born at home, at the Totorica family sheep ranch in Grandview, Idaho on February 9, 1953, to Urbano and Juanita Totorica. His early school years were spent at Grandview Elementary and Grandview Middle School. He acquired his work ethic early in life at the family sheep ranch helping the Basque sheepherders with their daily activities. The family moved to Boise in 1967 where he graduated from Bishop Kelly High School in 1971. He enjoyed his involvement with the Oinkari Basque Dancers and participated in many festivals and events. He graduated from Boise State University in 1975 with a degree in Finance. He was fond of these years and frequently attended college in the morning, skied at Bogus Basin in the afternoon with his brothers, and worked evenings at the Gamekeeper Restaurant in downtown Boise. After graduating from BSU, he had a successful 32-year career at Blue Cross of Idaho where he made many lifelong friends. After his retirement, he worked for 6 years at FEMA assisting and coordinating the Federal government's response to major disasters throughout the United States.

Louis was very devoted to his family, neighbors, and friends and was always ready to help with a smile when needed and without question. His favorite hobby was his daily workout at the gym. He was very proud of his Basque heritage and was a member of Boise Euzkaldunak where he volunteered his time and energy. He also had the opportunity to travel to Spain, Brazil, and Argentina.

Funeral services will be held on Saturday, March 5, 2022, at 11:00 am with a 1-hour prior visitation at Sacred Heart Catholic Church followed by a celebration of life at the Basque Center. Memorials may be made to The Basque Foundation, Inc., 601 W Grove St. Boise, ID 83702.

To send flowers to the family or plant a tree in memory of Louis Totorica, please visit Tribute Store
Saturday
5
March

Share Your Memory of
Louis
Upload Your Memory View All Memories
Be the first to upload a memory!
Share A Memory
Send Flowers