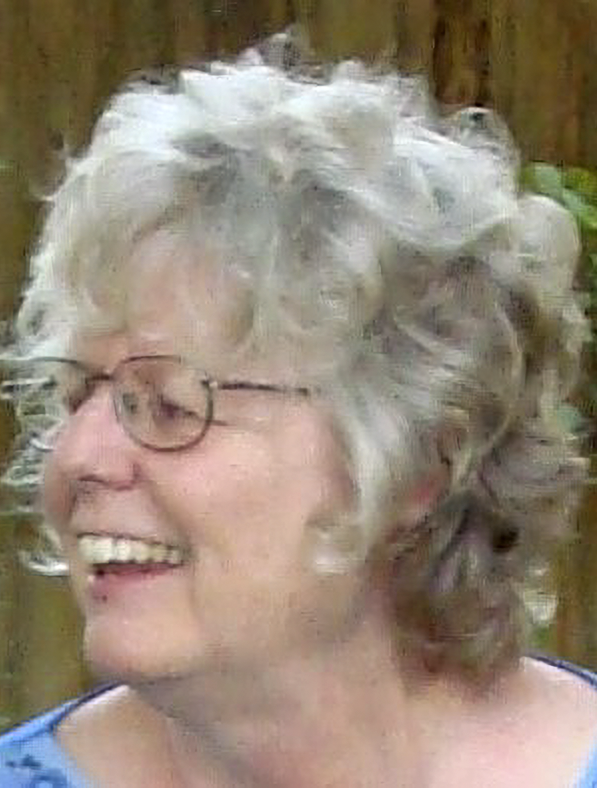 Florence Irene Willis, aged 70, went to her final resting place with the Lord on January 29, 2022, while attending her Church, the Meridian Seventh-Day Adventist Church. She preferred to be called Irene. She resided at Boise, ID. Irene was born on April 3, 1951, in Giessen, Germany. Her father was Ottomar Grunewald, and her mother was Ilse Grunewald (maiden name - Ilse Hausman). Irene graduated from Natrona County High School and then enrolled in Casper College. Irene’s desire was to become a pharmacist, but because of a severe allergic reaction to the various chemicals she had to withdraw.

Irene and her parents immigrated to America when she was 1 year old. Her American sponsor provided a place for her family to live on a farm in Natrona County, Wyoming. She was enrolled in grade school at the Poison Spider Elementary School in Natrona County, Wyoming. The school was named after an infestation of Black Widows that were discovered shortly after the school was built, and which were eliminated prior to the school opening. Later her father worked in grounds maintenance at the Casper-Natrona County International Airport. Her family lived in a converted military barracks on the airport grounds. Later, her father bought property on Boles Road in Mills, Wyoming, and leased property with a cabin on Alcova Lake South of Casper, Wyoming. During her high school years, Irene’s favorite pastime was swimming and boating on Alcova Lake. Irene was also very active in the Seventh-Day Adventist Pathfinders Youth Organization.

After she had to drop out of college, she worked several jobs as a waitress and finally joined up with Tony Cole of Casper, Wyoming. Mr. Cole was a performing hypnotist and magician putting on entertaining shows in Wyoming towns. Irene was his on-stage performing assistant. While Irene was working for the Cole Show, she was also involved in publishing the Wyoming Police Journal. The purpose of the Journal was to educate children on “Stranger Danger” and in that role she visited as many grade schools as she could to give presentations to children on how to avoid strangers and protect themselves from dangerous situations. It was during this time that she met William ‘Bill’ Harvey Willis, who would become her husband.

Irene met Bill during one of her “Stranger Danger” trips to Cheyenne, Wyoming on April 13, 1987. It was love at first sight even though that first meeting was brief. They started dating by phone later and were married April 30, 1988, after which she moved to Boise, Idaho with her husband Bill. Her daughter, Anna Michelle Willis was born on December 2, 1989, in St. Luke’s Hospital in Boise, Idaho. Anna was born Michelle Kari Willis and was later able to change her name to Anna Michelle Willis. In 1994, Irene, Bill and Anna moved to San Antonio, Texas while he was working for the Morrison Knudsen Company. During that time, her husband was able to fly Irene and Anna to Germany to see her homeland and visit several of her relatives. All her relatives on her mother’s side are members of the Seventh-Day Adventist Church. Her uncle and great uncle were Seventh-Day Adventist ministers and the rest of the family have been active in the Church in several places around the world.

In 1997, her husband was moved back to Boise, Idaho where they have lived until the present. After her return to Boise, Irene became active in the Meridian Seventh-Day Adventist Church in various capacities. She designed and created costumes for the Journey to Bethlehem Christmas presentation, she published the Church bulletin for several years, she periodically photographed and published the Church directory, she helped put on several Church yard sales, she trained for and held seminars and training for the CHIP (Coronary Health Improvement Program) for several years. Prior to her passing she was responsible for publishing the Weekly Church announcements and assisting in camera operations for weekly live-streaming of Church services.

Highlights of her life were the birth of her daughter Anna Michelle Willis, being of service to her Church, going to Salt Lake City, Utah to see the live performance of Phantom of the Opera, and various concerts in Boise. She loved our trips to the mountains in Idaho and Wyoming, going to Miracle Hot Springs close to Hagerman, Idaho, traveling to Germany, accompanying her husband on several business trips including a trip to Jamacia. Prior to the COVID pandemic, one of her favorite pastimes was going out every Monday evening with her husband and listening to a country western band at a senior center. She loved gardening and creating a beautiful floral rock garden at her home. She also loved her cats and dogs. Additional joy was brought into her home when her daughter’s son, Larus Ottomar Willis was born on November 11, 2007. Irene became a second mother to him along with the joy of helping raise him and how proud she was of the progress in life that he was making.

A memorial service will be held at 3:00 p.m. on February 20 at the Meridian Seventh-Day Adventist Church at 1855 N Black Cat Road, Meridian, Idaho 83646. Please do not send any flowers. Any memorial donations are to be made to a charity of one’s choice in memory of Irene, or in cash to the family or to an Amazon Registry for Irene Willis.

To send flowers to the family or plant a tree in memory of Florence Willis, please visit Tribute Store
Sunday
20
February

Share Your Memory of
Florence
Upload Your Memory View All Memories
Be the first to upload a memory!
Share A Memory
Send Flowers