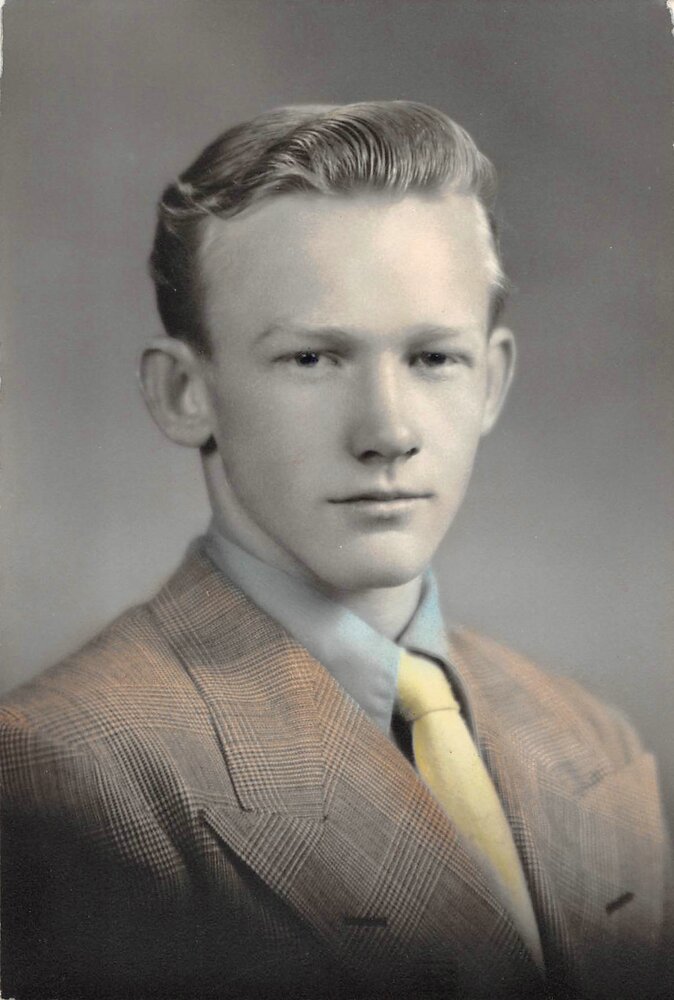 Homer Harold “Hal” Biggers, passed away in Eagle on January 29, 2022.   He is survived by his three daughters, Cindy Radamaker of Cave Creek, Arizona; Laura Birkett of Payette, Idaho; Carissa Johnson of Star, Idaho; six grandchildren and a great-grandchild.   He lived at Revel Senior Living and made many close friends there, calling them his “second family”.

He was born to Homer Harold Biggers, Sr. and Myrtle Biggers on August 26, 1930, in Venice, California.  Family was very important to Hal, and for most of his childhood and early adulthood  he lived in close proximity to cousins, aunts and uncles, and a large extended family.  He joined the Navy at the beginning of the Korean War and served on a destroyer as a sonar specialist for four years.  When his service ended, he had achieved the rank of Chief Petty Officer.  Shortly thereafter, he attended the University of California at Santa Barbara and obtained a Master’s Degree in Education.  His undergraduate degree was in history which remained a strong interest of his throughout his life.

Hal lived much of his life in Trinity County in Northern California.  He loved fishing and hunting as well watching sports -- especially baseball.  He had a great sense of humor and succeeded in instilling a love of learning to his students.  Throughout his career in education, he had been a teacher, a principal and a superintendent of schools, which kept him very busy.  Hal was also the coach of the local Little League baseball team.   The first school at which he taught (and was principal) in Northern California was a two-room schoolhouse, and all three of his daughters attended while he was the principal and one of the two teachers there.  Hal spent a great deal of time planning fun activities for the students as his goal was to have students want to come to school every day.  He was a unique educator who was very appreciated by his students, their parents and the communities in which he worked..

Interment Services will be held at the Idaho State Veterans Cemetery, 10100 Horseshoe Bend Rd, Upper level, on Monday, February 14th at 2:00 pm.  It will be a short ceremony with an Honor Guard, and everyone is welcome to attend.

To send flowers to the family or plant a tree in memory of Homer Biggers, please visit Tribute Store

Share Your Memory of
Homer
Upload Your Memory View All Memories
Be the first to upload a memory!
Share A Memory
Send Flowers