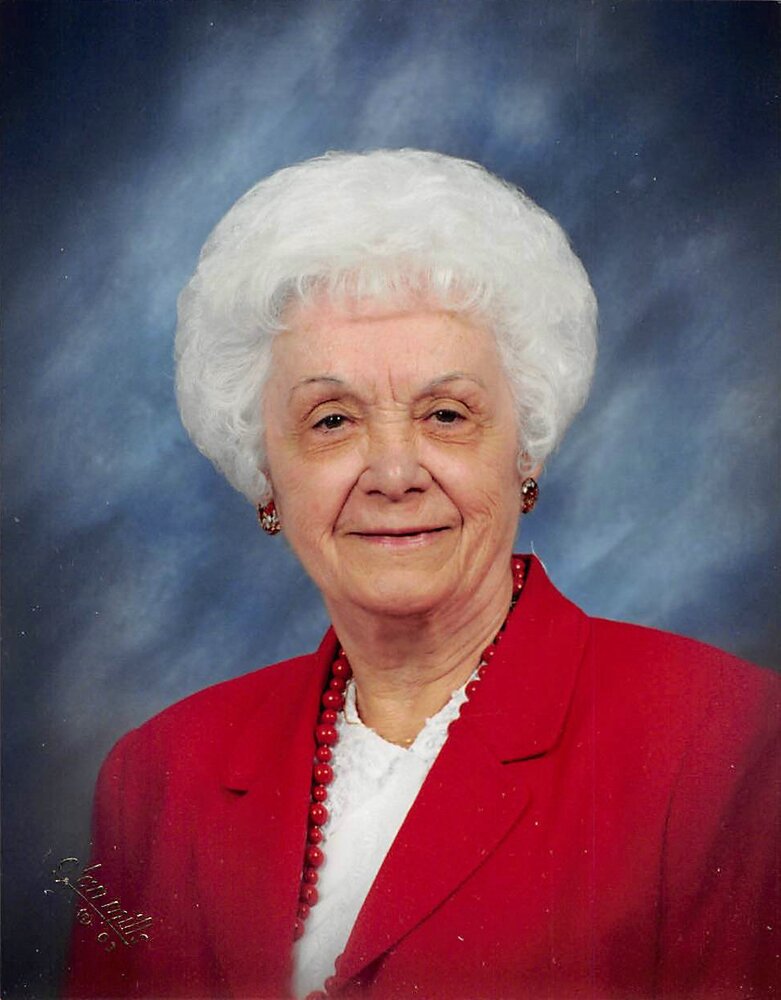 Miriam Elizabeth (Curtis) Barr, age 99, a retired newspaper women, passed away January 27, 2022 at home in Meridian. She was employed by the Idaho Statesman for 45 years, retiring in 1987. Starting July 2nd 1942 as a proof reader, Miriam alternated between proofreading and reporting news from Canyon County for several years. For the next 35 years she was a reporter for Canyon & Owyhee Counties.

Miriam was born July 21, 1922 in Boise to William E and Lillie M Curtis of Boise. She moved with her parents to Meridian in1925, where she has since resided. She attended Meridian Elementary & High School graduating in 1940. She graduated in 1942 from Boise Jr. College, where she edited the school newspaper for 2 of the 3 terms of her freshman year and edited the yearbook in her sophomore year.

She was married to F. Victor Barr of Sweet Home, Oregon. They later divorced.

She served the Boise Church as a member of the Administrative Board for several years, during which she served for 8 years as Secretary of the Board of Pensions and several other Church Commissions. She was a longtime member and president for 2 years of the Boise First Church unit of United Methodist Women. Miriam also was a member of Meridian Chapter #66 Order of Eastern Star, Iras Temple #40 Daughters of the Nile, Meridian Royal Club and Meridian Historical Society.

In later years Miriam was a member of Meridian UMW.

She is survived by one sister, Marguerite Scott and 3 nieces and 1 nephew and a sister in law, Helen Curtis.

To send flowers to the family or plant a tree in memory of Miriam (Curtis) Barr, please visit Tribute Store
Wednesday
2
February

Share Your Memory of
Miriam
Upload Your Memory View All Memories
Be the first to upload a memory!
Share A Memory
Send Flowers