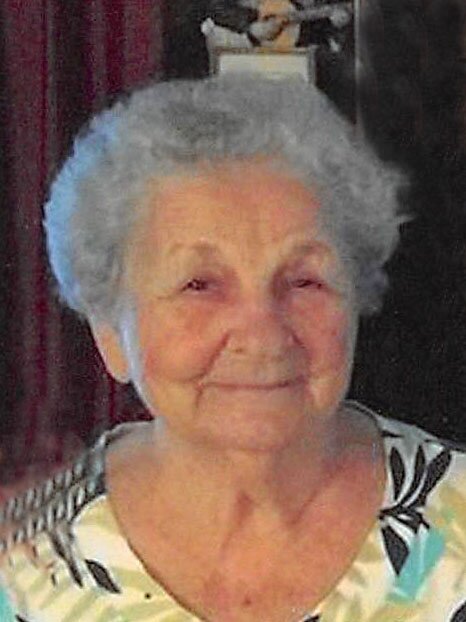 Katherine (Mahler) Knopp passed away peacefully on January 24th after 97 years as a daughter, sister, wife, mother, and grandmother.  She was born September 21, 1924 in Rupert, ID to Henry Mahler and Maria (Rott) Mahler, one of 13 children. Her parents immigrated from Odessa, Russia, a small town on the coast of the Black Sea in 1912 settling in Minidoka county.  Growing up was not easy, from the time she was a small child she worked with her mother and siblings in the fields; those early years forged a strength of character and curiosity to see as much of the country as she could. The community in which they lived did not have a lot of money, but they were a close-knit Russian-German community that cherished family, friends, music, dancing, and their German heritage.  Katherine, or Kate (Katie), as she was known by friends and family met the man she would marry, Alex Knopp, at a local dance when she was 16 and they married in 1941. Education wasn’t a family priority; she did not learn to speak English until the third grade and did not graduate high school. That did not stop her from getting her cosmetology license and starting her own business in her 30’s; an uncommon feat during the 60’s and 70’s. The family moved to Boise in 1959. In the early 60’s they converted the garage of their home in East Boise into a beauty shop which allowed her to not only be there for her husband, her two sons Rod & Larry, but also her first grandchildren Maria & Teresa, working there and taking care of the family until they retired.  Being an active part of her grandchildren’s lives was extremely important to her. She was never a person to sit still. Katherine loved camping, working, traveling, and spending time with her family or friends.

The family extends their deepest gratitude to the staff at Edgewood Spring Creek for the tender care of our beloved Katherine and her family in her last days.

To send flowers to the family or plant a tree in memory of Katherine (Mahler) Knopp, please visit Tribute Store
Saturday
5
February

Share Your Memory of
Katherine (Mahler)
Upload Your Memory View All Memories
Be the first to upload a memory!
Share A Memory
Send Flowers