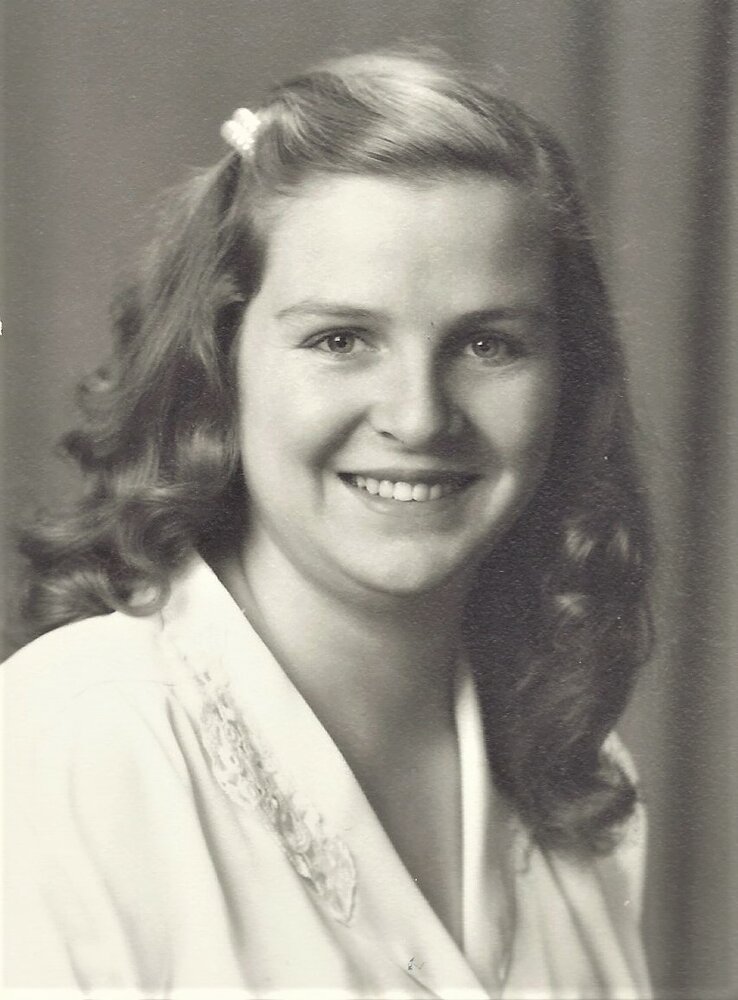 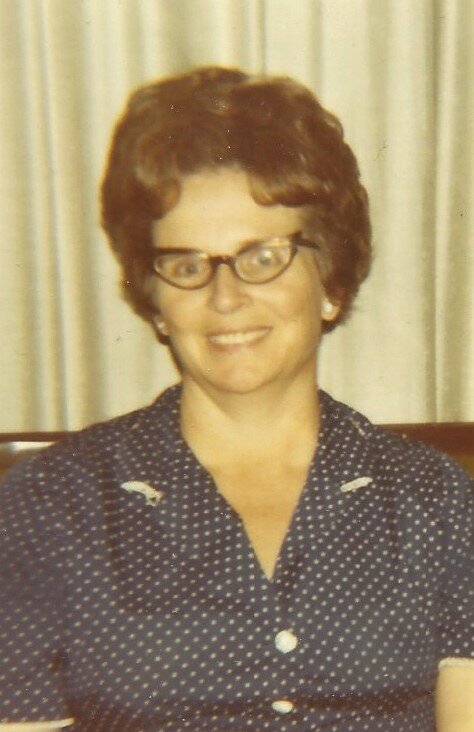 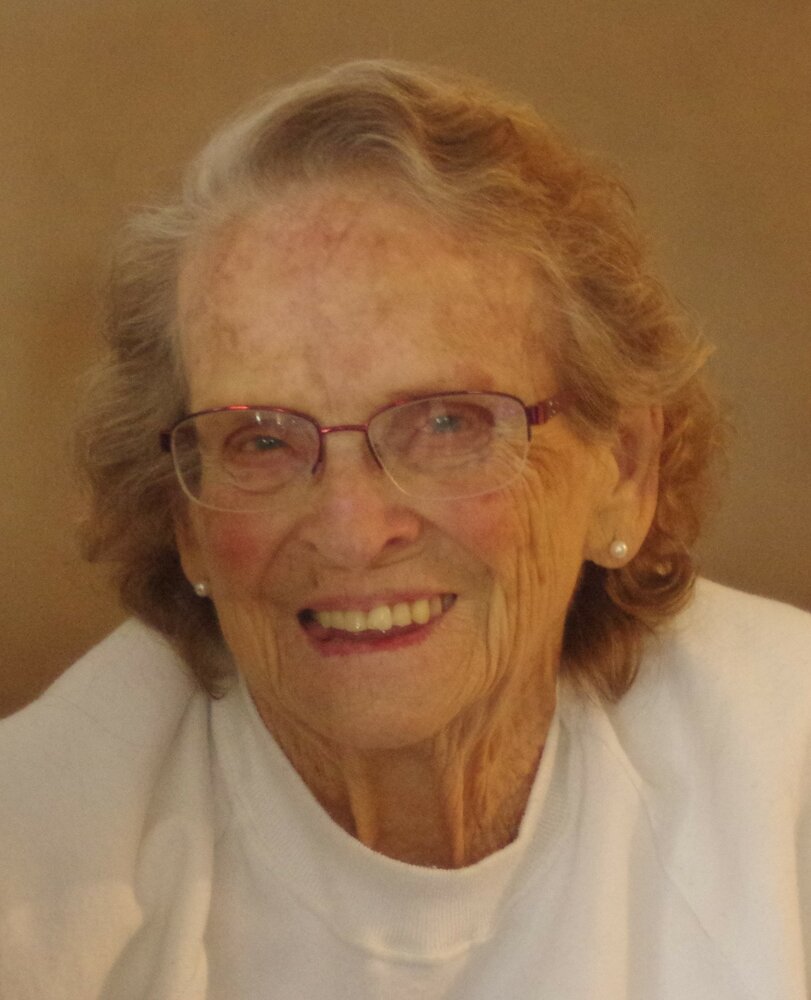 As she rocked a young grandbaby, Irene Agnes Chapman Powell, 1929-2022, gently sang, “I love you a bushel and a peck and a hug around the neck” a song from Broadway Musical “Guys and Dolls” sung by Doris Day.

Our beloved mother embraced this line, making sure her children, immediate and extended family, and many friends felt loved and always valued.

Irene was born September 10, 1929, in Solomonville (now Solomon) Arizona, the eldest child of William W. and Clara B. Chapman. She passed away in the early morning of January 1, 2022, in the loving Boise, Idaho home of her youngest son, Steven and Wendy Powell. Steve and Wendy welcomed her to their home after the death of her husband of 64 Years, Parley DeVon Powell, in February 2019. The siblings honor Wendy for becoming a wonderful caretaker of our mother.

Her earliest childhood was spent in Arizona where she was raised with a younger sister, Hazel Lee Agnew Van Dusen.  Their father passed away when Irene was about 3 years old, and Clara married John Marvin Hatfield February 6, 1933. Marvin moved the family several times, New Mexico, Colorado, back to Arizona and eventually settling in Idaho. Irene and Hazel were joined by a brother, Marvin Leon, born in Silver City, New Mexico in 1935; and two sisters, Lora Jean, born in LaHunta, Colorado in 1938, and Nora May, born in San Juan, New Mexico in 1941. Irene always stayed close to all her siblings.

Irene started working in her early teens to help pay for food and her own clothes. She had many jobs, including processing chickens and mastered nearly all the positions at the American Linen Supply company.

Shortly after graduation from Boise High School in Idaho, at the age of 18, she took a job with the Idaho Dept. of Health and Welfare in Orofino, Idaho. There she met Navy veteran, Fred DuBois in July 1948 and they were married in the spring of 1949. Their son, Allen, was born in July 1950. She and Fred were later divorced, and she moved with Allen to Boise, Idaho when Allen was 1-2. This experience was a major influence in her strong character development. She was a woman alone with a very young child. Her mother and stepfather moved from the Lewiston area to help care for Allen when she was at work. She and Allen lived with them a short time until a small inheritance from her father allowed her to buy a small house and a second-hand Nash car to eliminate the daily bus ride to and from work.

In Boise, she first worked for Idaho Health and Welfare in the Capital Building. Her longest employment was in the Personnel Department of Idaho Fish and Game, where she met DeVon when he came to the office to maintain the Pepsi machine there. They were married November 28, 1954, in Boise in her small house.

With DeVon came three small children, two daughters and a son, so the small home was sold, and the family moved to the west countryside of Boise to a three-bedroom home where the children were raised with her love and care. DeVon formally adopted Allen when Allen was 12. Irene and DeVon also added another daughter, Shannon Marie and son, Steven Jay.

Irene was preceded in death by her parents, and siblings Leon Hatfield, Nora Doris and Lora Jean Cooper.

Irene’s cremains will be nestled with DeVon’s in the Idaho State Veteran’s Cemetery, Boise, Idaho. The family requests memorials in Irene’s name be sent to Idaho Special Olympics, a charity close to her heart at www.specialolympics.org

A celebration of her life may be held at a later date.

To send flowers to the family or plant a tree in memory of Irene Chapman Powell, please visit Tribute Store

Share Your Memory of
Irene
Upload Your Memory View All Memories
Be the first to upload a memory!
Share A Memory
Send Flowers