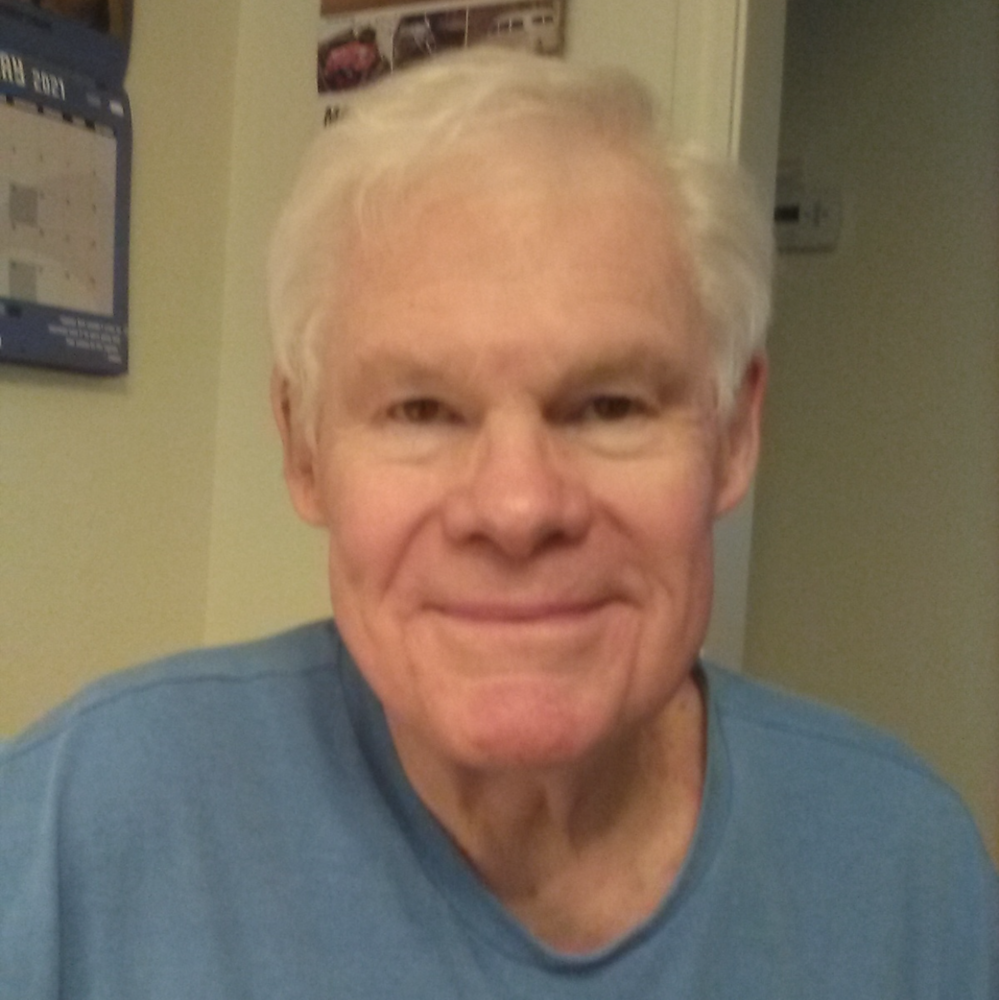 One of our brightest earthly angels, Mr. Albert Kim Harshbarger, gained his heavenly wings on Thursday, January 6. 2022.  He was preceded in death by his mother, Marjorie Anita Harshbarger, his father, Arthur Alvin Harshbarger, and his dear grandmother, Edith May Tucker.  He is survived by his sister, Marta Lea Harshbarger and his partner-companion-best friend Teri French.  Al was born in Southern California and grew up in Whittier California.  He served our country on the US Air Force for 4 years and was stationed in places like Spain, Thailand, and Plattsburgh, New York. He was a valued employee for Idaho Power for 35 years.  He was a big movie fan (sometimes to the point of obsession).  Some of his most favorites were Avatar, Pretty Woman, Star Wars, Star Trek, American Graffiti and Dirty Dancing.  He had a love for model airplanes as a kid.  He collected American Muscle cars, radios and he LOVED MUSIC.  He was the most caring and amazing person to everyone he met.  The days no longer seem as bright without him here.  He will now and forever be missed and loved...until we meet again "AL" - may you rest in peace!!!

To send flowers to the family or plant a tree in memory of Albert Harshbarger, please visit Tribute Store

Share Your Memory of
Albert
Upload Your Memory View All Memories
Be the first to upload a memory!
Share A Memory
Send Flowers