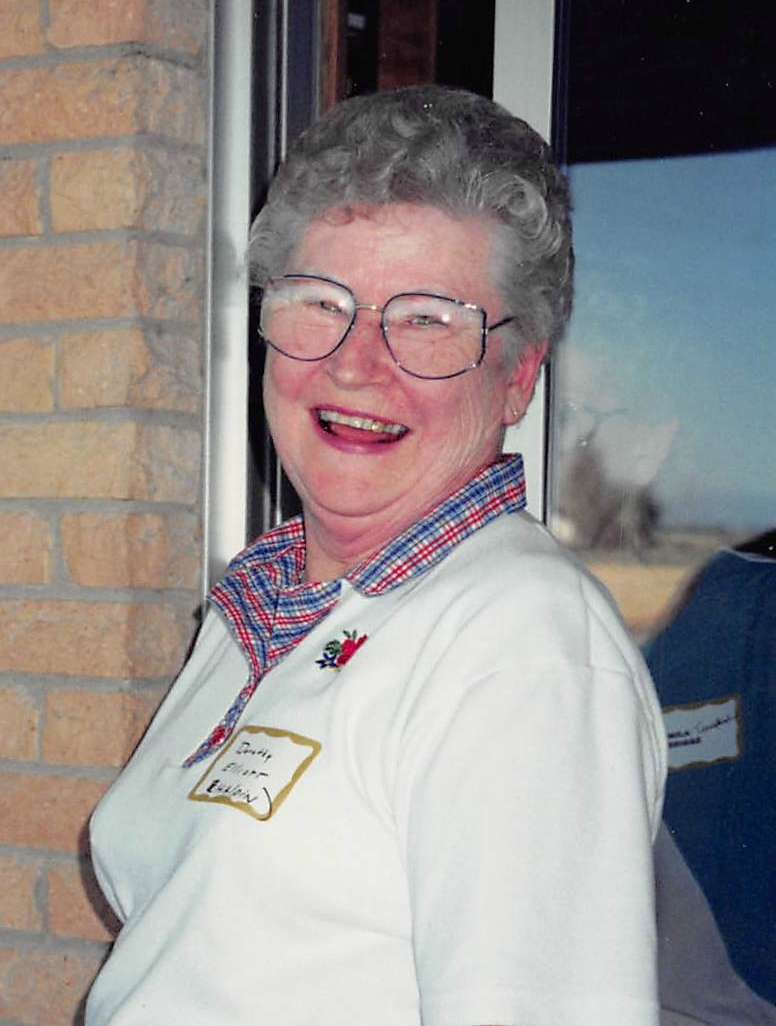 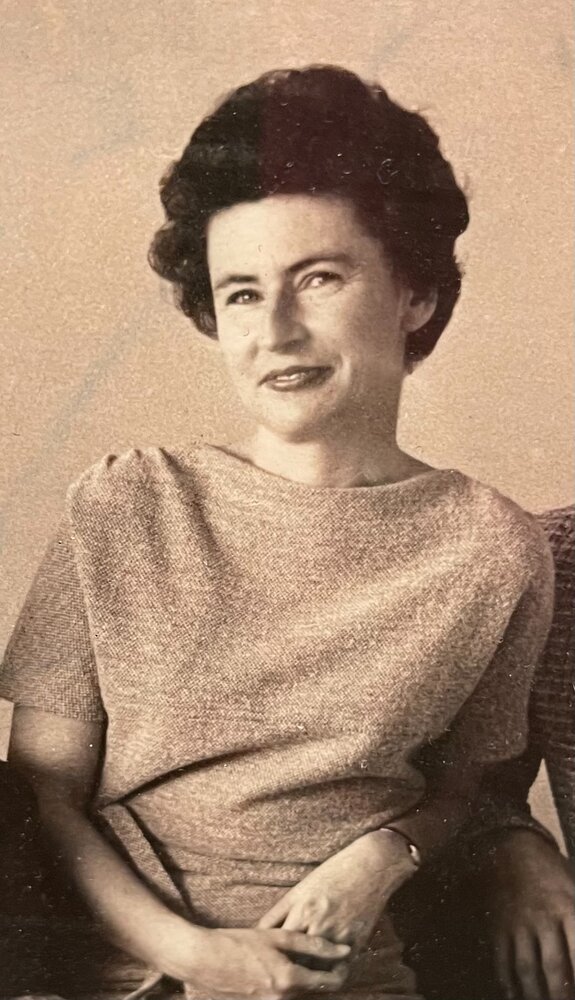 Only 53 days after her husband’s passing Dorothy Dene Halpin Elliott went to join him on Christmas Eve.  Dorothy was the last surviving child of Mabel and George Halpin of Twin Falls.  Dorothy was the second of their four children but the last to pass.

Dorothy graduated from Twin Falls High School in 1944.  She helped with the war effort by working for the Selective Service and Social Security in Gooding, Idaho.  A January double date in 1946 introduced her to her future husband Keith Wallace Elliott.  She and Keith were married in November of that year.  Between 1949 and 1953 they had three children that kept her busy and engaged in their lives and the community.  As she followed Keith’s career she earned and contributed where she could.  She worked for the State of Oregon while her husband’s career took him to Jordan Valley where she issued truck permits and gave birth to their first of two girls.   Other moves had her employed by savings and loans and banks.  They were southern Idahoans: as their life took them from Jordan Valley, to Caldwell, to Boise, to Emmett, to McCall and finally landed them in Nampa where they spent their last 45 years.

Dorothy was an enterprising homemaker as well as a solid employee.  You might say she brought home the bacon and fried it up in a pan.  She filled canning jars with nature’s bounty, processed domestic and wild game, and made the best venison mincemeat and the most delicious fruitcake to ever grace a Christmas table.  Dorothy was also a reasonably competent pianist and no child of hers was going to grow up without exposure to a keyboard or musical instrument.  Practice started at 6:00 A.M. and someone had better be at one of two household pianos.  Every day for over 60 years, while children worked at their morning musical practice, breakfast was served while she completed the daily crossword in the Statesman.  After work she cooked dinner, watched Jeopardy and Wheel of Fortune (usually beating the contestants) and often made tomorrow’s lunches.

In 1985 she retired with her husband to enjoy golf, ski and engage in opportunities to travel.    Within a decade they had visited England, Scotland, Ireland, France and Germany.  Their tenacious love held firm through all of challenges of life placed upon “The Greatest Generation”:  children, financial struggles, family losses, multiple moves, job losses.

Dorothy is preceded in death by her parents George and Mabel Halpin, her husband Keith Wallace Elliott (who passed just one week prior to their 75th wedding anniversary), her sister Marjorie Halpin Summerfield and her two brothers Richard Halpin and George Halpin.

To send flowers to the family or plant a tree in memory of Dorothy Dene Elliott, please visit Tribute Store
Saturday
5
February

Share Your Memory of
Dorothy Dene
Upload Your Memory View All Memories
Be the first to upload a memory!
Share A Memory
Send Flowers