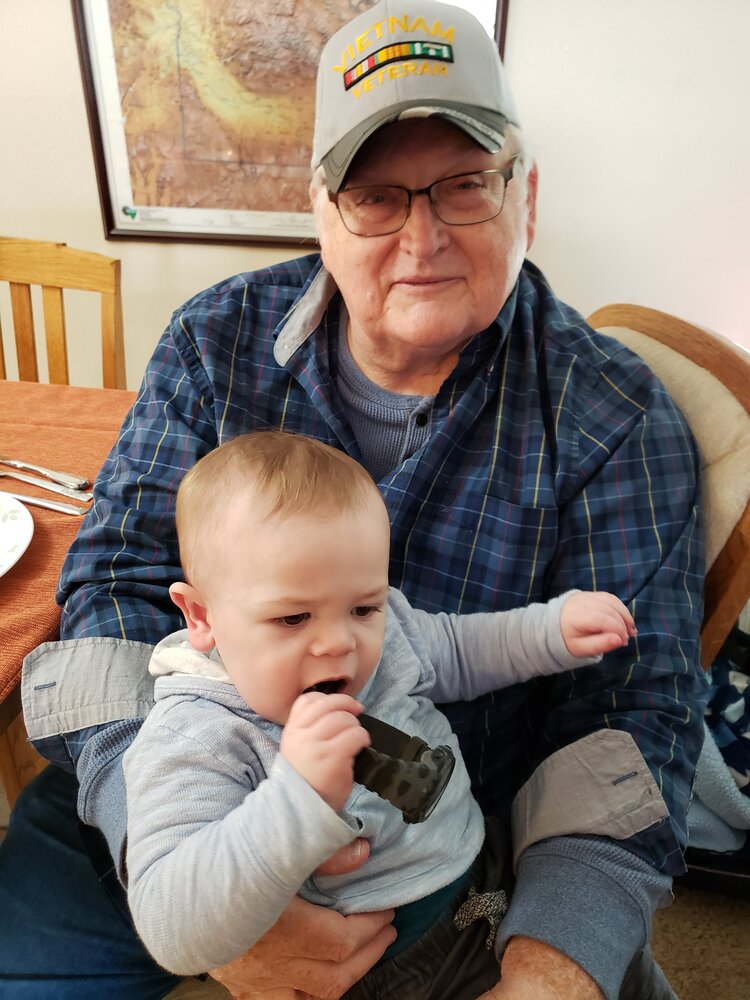 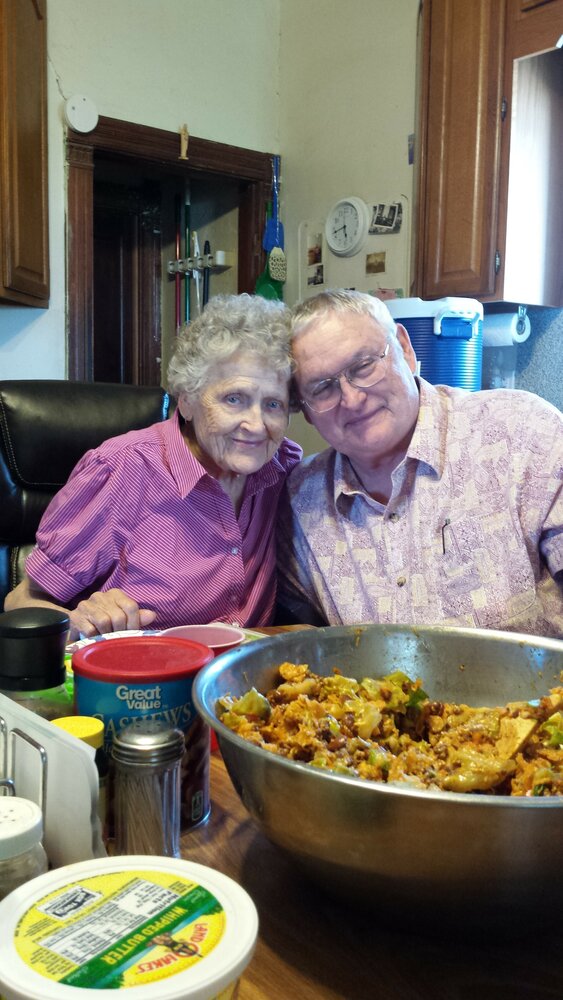 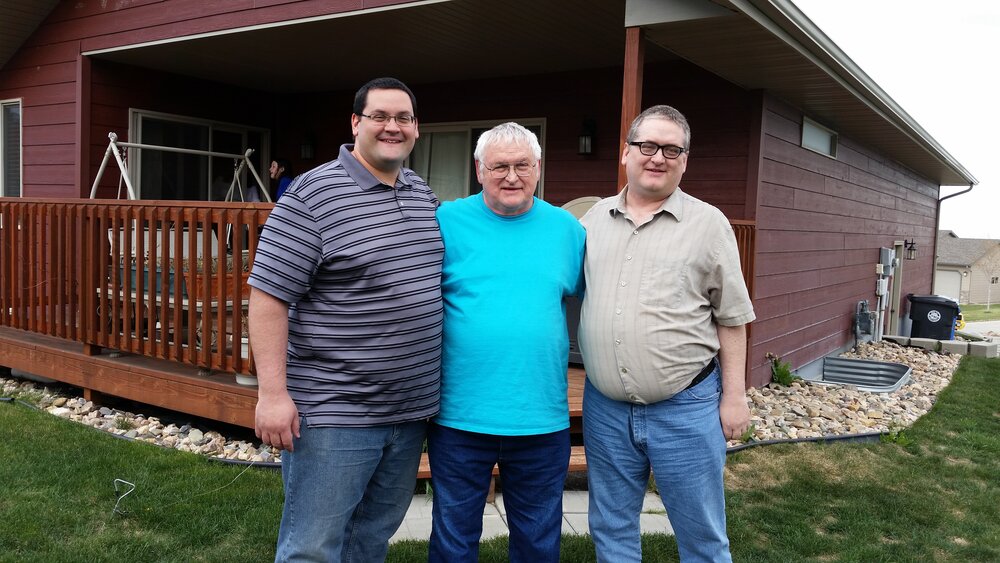 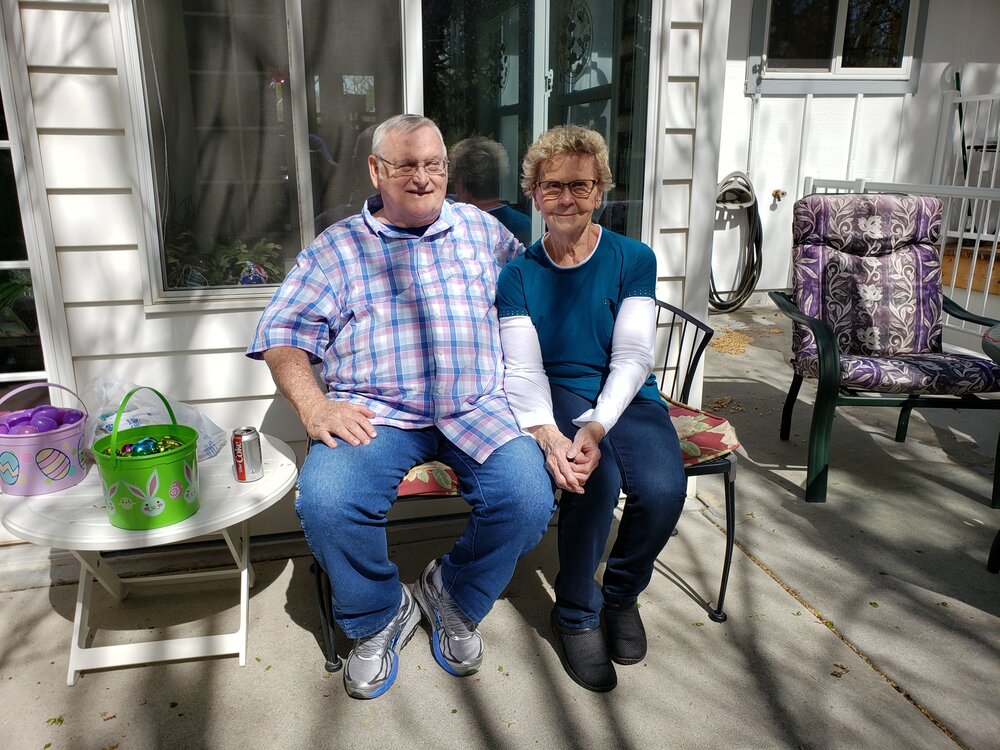 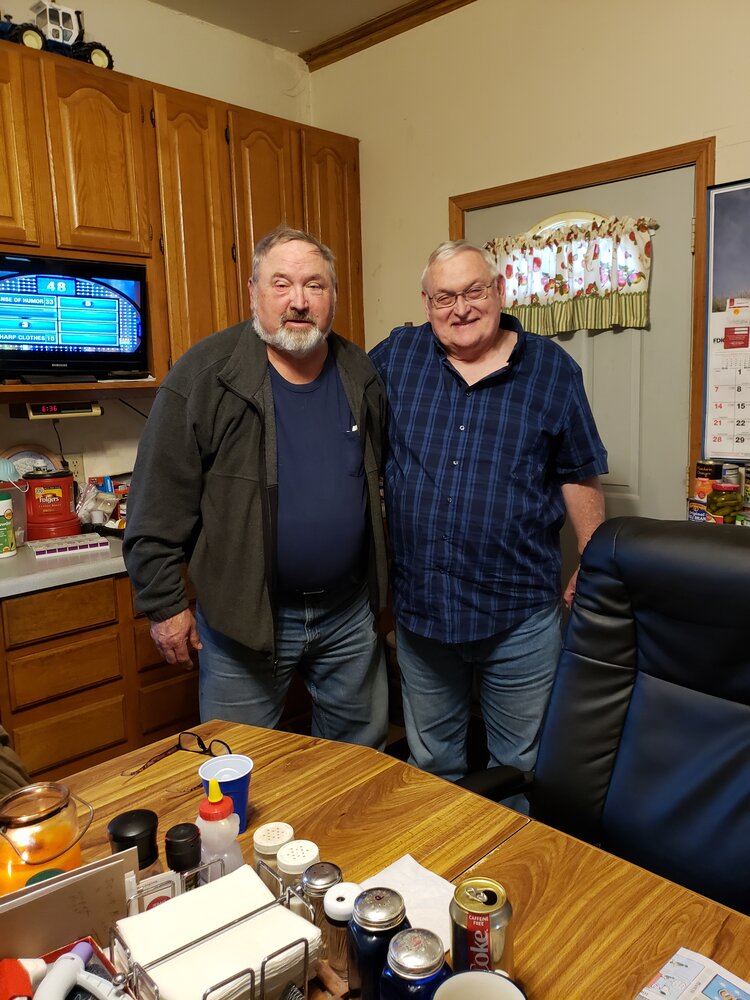 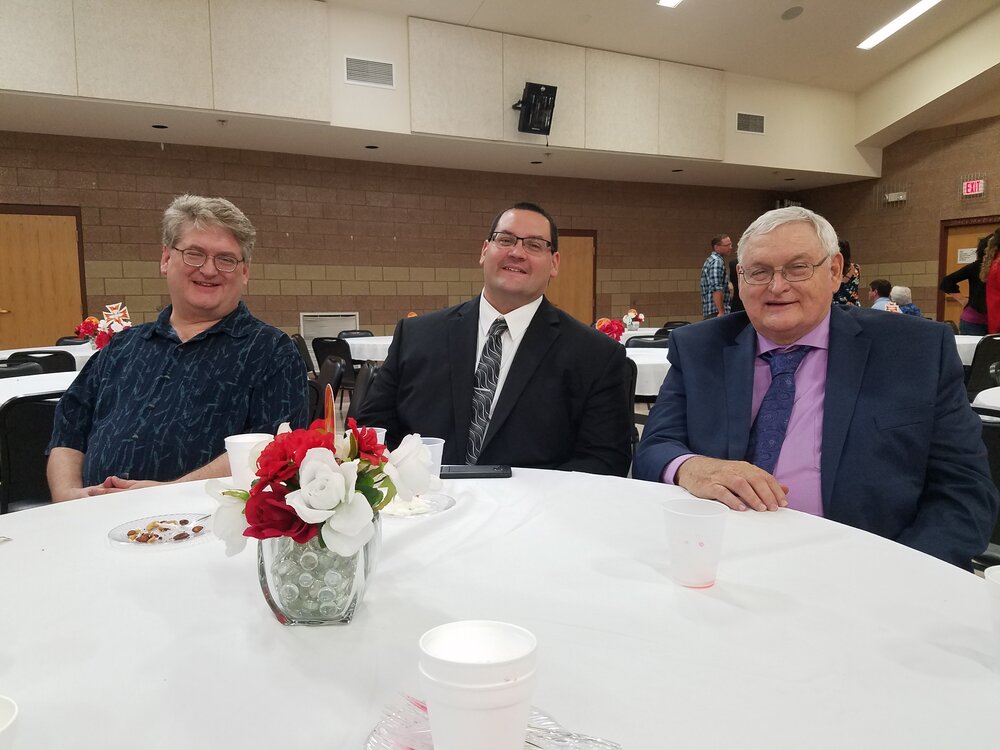 To send flowers to the family or plant a tree in memory of James Greene, please visit Tribute Store