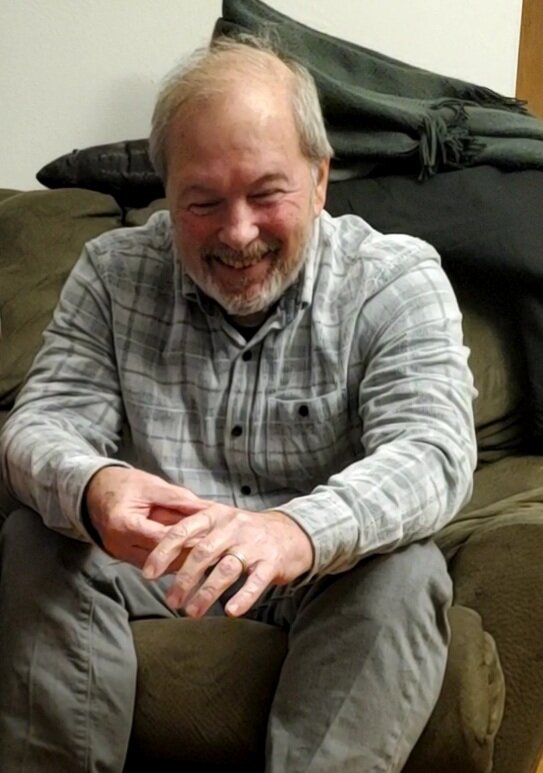 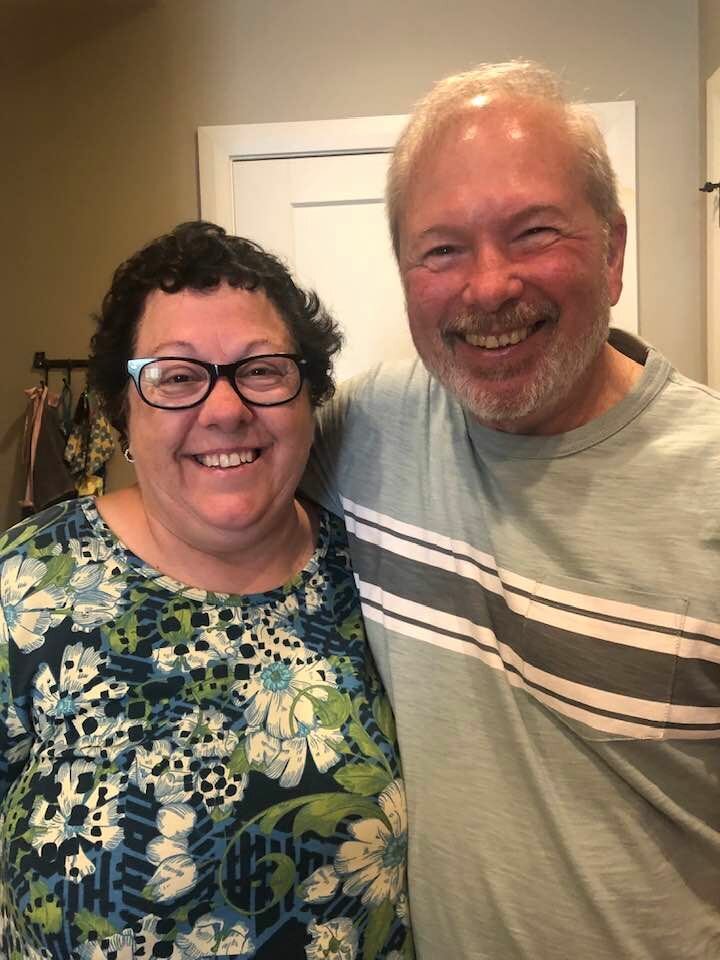 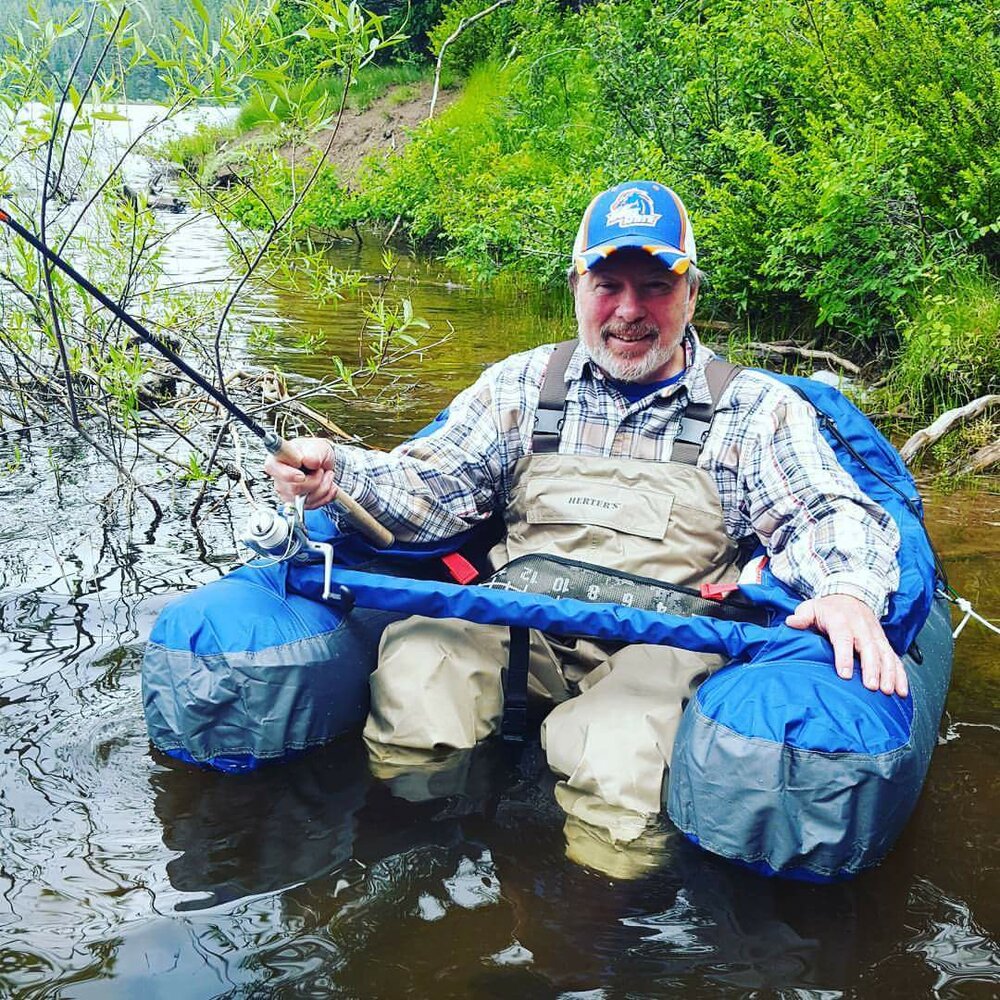 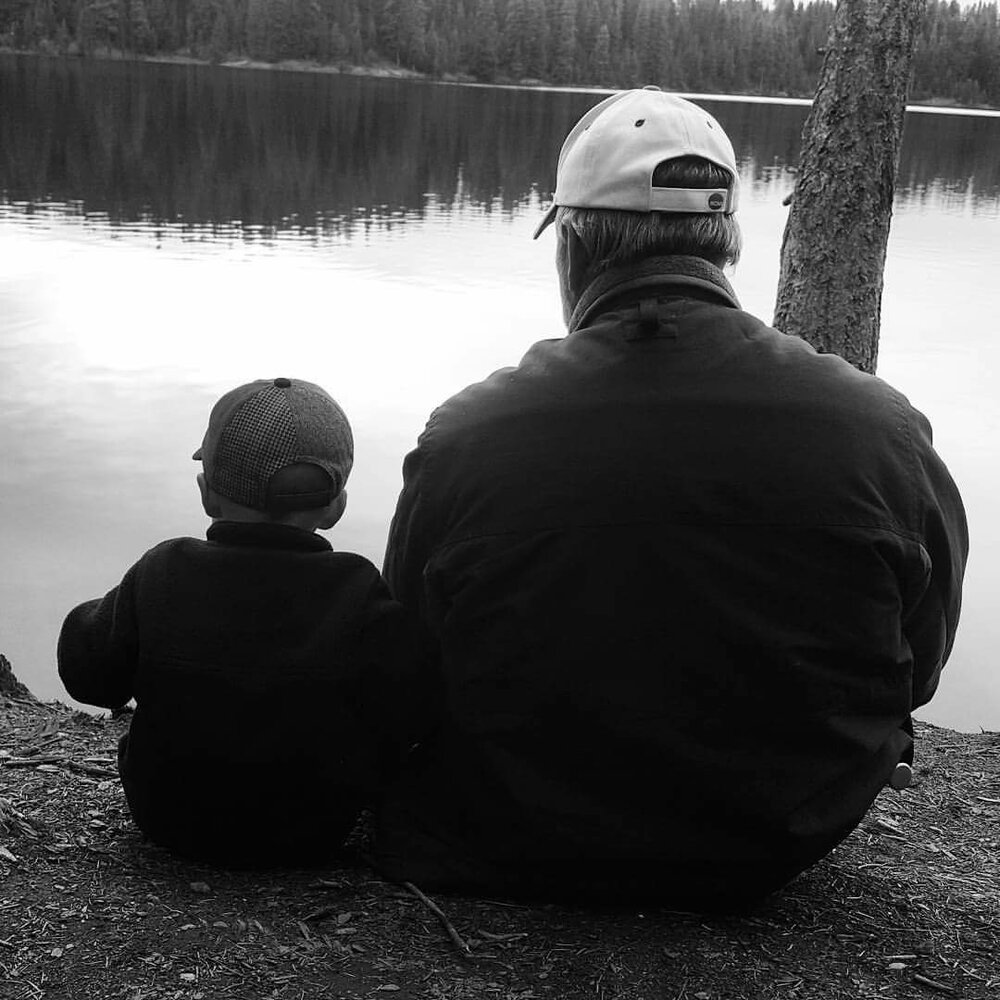 Rory Lee Toye, 68, of Payette, Idaho, finally outgrew his heart on Sunday, December 12, 2021 at St. Luke's Meridian when it went into cardiogenic shock following a new onset of cardiomyopathy. The extent of his love for others was only surpassed by his love for Christ.
Rory was born in Omaha, Nebraska on August 16, 1953 to Roy Charles "Tink" and Laura Mae Toye who preceded him in death. He was also preceded by his four brothers: Robert Vernon, Roy "Little Tink" Charles Jr., Royel, and Rendell Lynn Toye.
He always had a big heart, and was married young to Kim Painter, with whom he had a son, Rorique James Toye, and his only daughter, Jetaime Lei Davis.
Rory worked for his father's construction company in San Diego, CA before following his parents to the Midwest. It was in Missouri that he met and married his third wife, Peggy Jeffers and had two sons, Zachery Jason and Cody Lee Toye.
While working at the La-Z-Boy factory, a routine eye exam brought about a formal diagnosis of choroideremia, a degenerative eye disease that eventually took his sight.
Shortly after this diagnosis, he became a bachelor once again, granting him a chance to spend nearly a decade enjoying summer visitations with his children. From fishing and swimming to incredible fireworks at the family farm, Rory created life-long childhood memories with his older children.
Rory experienced spiritual rebirth in the early 90's, a time which also produced his youngest child, Jay Charles Toye. Jay had the blessing of spending most of his youth in the same household as his father, creating a unique and special bond.
As his eyesight continued to diminish, there were many adventures which eventually brought Rory to reside in Boise, Idaho. At one point, four of his five children all resided in the same city.  It was at this time that he met the love of his life, Brenda Chapman. Brenda not only challenged Rory to live beyond his blindness, but she also facilitated the return of peace, pure joy, and laughter. They found a love that knew no bounds. From regular bonding nights to the acknowledgement of their "bubble of blessings", Rory and Brenda sought to enjoy every moment to its fullest.
An avid fisherman, many of the exciting adventures and favorite memories happened in his life happened on a fishing trip. He was also a full-time sports fan, following the sport seasons across the years. His latest passion became weight lifting, exercising and healthy eating in order to enjoy as much time as possible with friends and family.
Aside from Brenda, his children,and two sisters: Rendella Marie Hanks, Rosemary Ellen Toye, Rory is survived by multiple grand- and great grand- children. A private Celebration of Life will be held in Stanley on Tuesday, December 21, 2021.

To send flowers to the family or plant a tree in memory of Rory Toye, please visit Tribute Store

Share Your Memory of
Rory
Upload Your Memory View All Memories
Be the first to upload a memory!
Share A Memory
Send Flowers