Sign in
Recommend A.R's obituary to your friends
Send Flowers for A.R 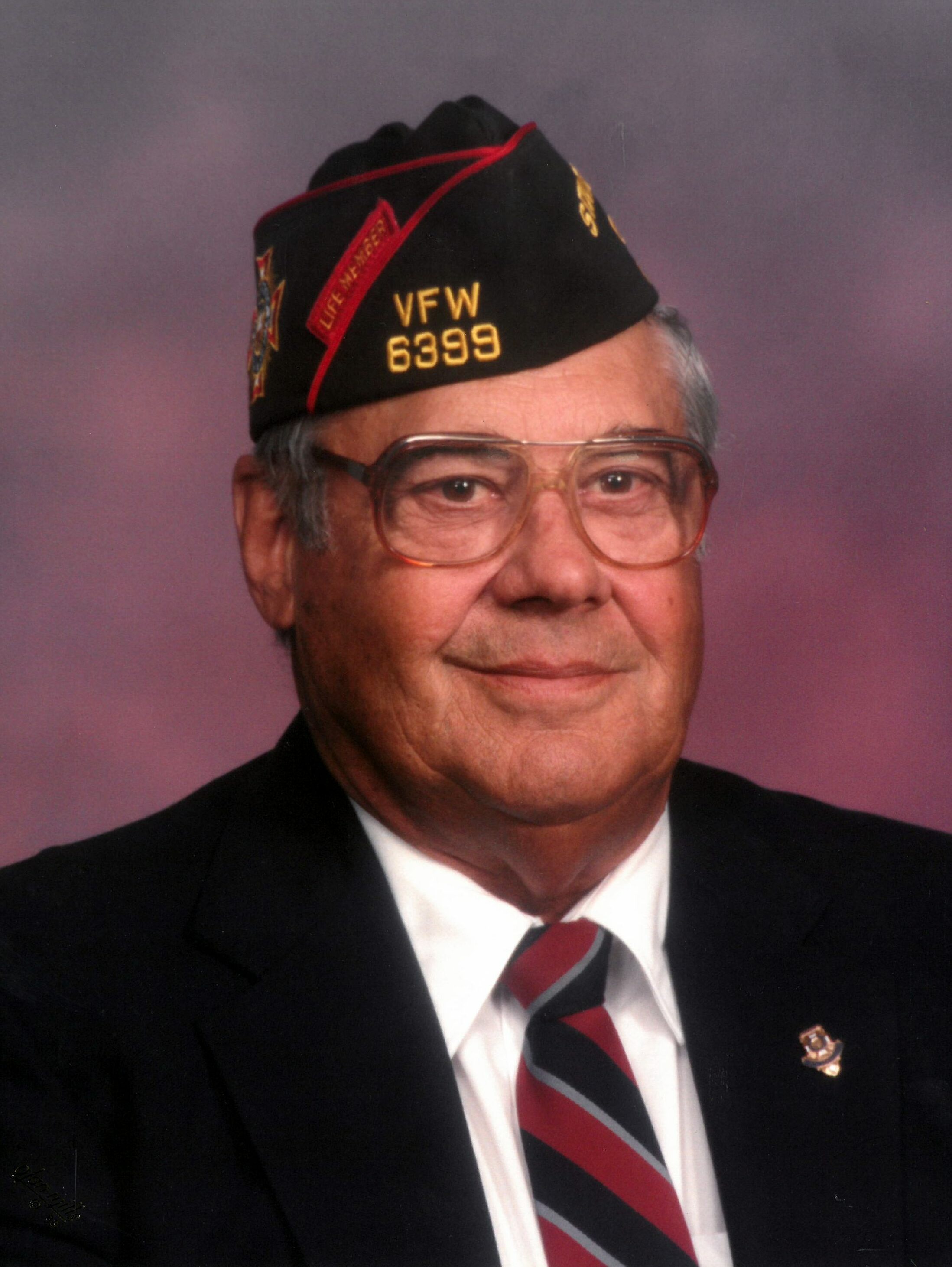 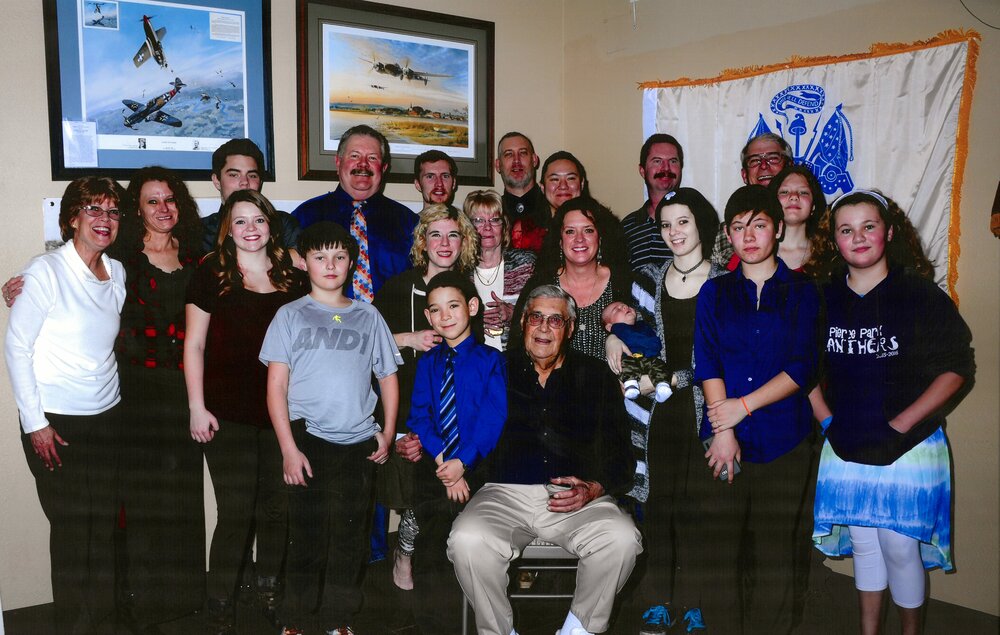 Bud Mason was born February 9, 1927, in Huntington Park, California. At the age of 17 Bud joined the U.S Coast Guard. He served as Seaman 1st class on amphibious landing crafts in the South Pacific and Europe. After being honorably discharged in 1946 he went to work for the US Postal Service. In 1950 he enlisted in the Army National Guard that was activated and sent to Japan and was then sent to the 40th division in Korea. He was awarded the European, Pacific, American Defense, combat Ribbons and many others.

Following his service he became a Deputy Sherriff for San Bernardino County. He then moved his family to Riggins, Idaho and bought a grocery store which he ran for 4 years. In 1966 he was elected Adams County Sheriff. He resigned to take a position with the Idaho Department of Law Enforcement as an investigator. He retired in 1986 as Bureau Chief.

Bud was a lifetime member of the VFW, serving as Post 63 Commander, District Commander and State Commander.

Bud was married for 57 years to Ann Mason who passed away in 2005. They have 4 children, 8 grandchildren, 18 great-grandchildren and 4 great-great grandchildren. He is also survived by his older sister and several cousins.

Bud enjoyed local stock car racing to include being Crew Chief for his son Dan. He truly enjoyed family gatherings and was always happy to see his grandchildren. One fond memory is playing softball in his pasture with all the grandkids.

Bud has gone to join his parents, wife and son and we wish him the Best on his journey.

To send flowers to the family or plant a tree in memory of A.R Mason, please visit Tribute Store
Sunday
12
December