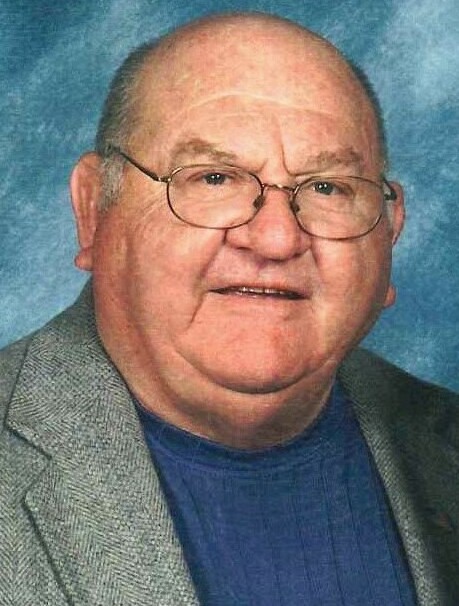 Lyle was born June 8th, 1940 in Saint Cloud, Minnesota.  He was well liked and had many friends through the years, many of them lifelong relationships.

At 18 Lyle joined the US Air Force and after basic training and completing tech school he deployed to Tulle, Greenland. When he returned having completed his commitment he hired on with Dyon Electron as an engine mechanic. Lyle traveled the country from military base to military base performing engine modifications on a variety of military aircraft.

January 1964 he was sent to Hickam AFB in Oahu, Hawaii where he met Vivian. They were married on November 14th, 1964 in Hawaii. Having been given three choices of where the next base would be… Texas, South Dakota or Idaho they chose IDAHO. (a choice his children are forever grateful for) Vivian was offered a position with Boise Anesthesia so Lyle chose to enlist with Idaho Air National Guard and hired on in a full-time position in the engine shop. Through his career he worked and supervised the different shops including the fuel shop and hydraulics. He was employed with the Guard for nearly 30 years before retiring at the rank of Chief Master Sergeant.

After retirement he volunteered at the VA home calling bingo and helping in the arts and crafts room.

He was generous and always willing to help a friend in need. He will be missed by friends and family.

Internment will be Friday December 17th, 2021 11:000am at the Idaho Veteran’s Cemetery, Dry Creek, Idaho

To send flowers to the family or plant a tree in memory of Lyle Stockinger, please visit Tribute Store
Monday
13
December

Share Your Memory of
Lyle
Upload Your Memory View All Memories
Be the first to upload a memory!
Share A Memory
Send Flowers